In Episode 3 of Rise of Tiamat, the players enter the Tomb of Diderius. Diderius has become a

and as such his lair (the Tomb) should show this legendary monster’s Regional Effects (enumerations and emphasis mine):

A mummy lord’s temple or tomb is warped in any of the following ways by the creature’s dark presence: (1) Food instantly molders and water instantly evaporates when brought into the lair. Other nonmagical drinks are spoiled—wine turning to vinegar, for instance. (2) Divination spells cast within the lair by creatures other than the mummy lord have a 25 percent chance to provide misleading results, as determined by the DM. If a divination spell already has a chance to fail or become unreliable when cast multiple times, that chance increases by 25 percent. (3) A creature that takes treasure from the lair is cursed until the treasure is returned. The cursed target has disadvantage on all saving throws. The curse lasts until removed by a remove curse spell or other magic.

However, Diderius is special in that:

When Diderius died, those who honored him in life transformed him into a special mummy lord whose magic pervades his tomb. Since Diderius is neutral rather than evil, the area lacks dark magic common to other mummy-lord tombs.

This might lead us to believe that none of the standard Regional Effects for a legendary monster of his type are actually in play while in the Tomb. Nevertheless, as areas 5 and 12 explicitly state

The well holds water still, but the regional effects Diderius imposes on his lair causes it to evaporate within a few rounds of being hauled up into this area.

so at least one of the Regional Effects in fact still operates.

How do we know whether the other Regional Effects are

How do we know whether the other Regional Effects apply in the Tomb?

I think this is something that’s got forgotten about over the years. It’s ‘interactive’ but not really in a good way.

If you disable the Toolbar, this also disables the Sidebar & pushes the Status Bar to the top. Whilst set like this, View Sidebar is greyed out. 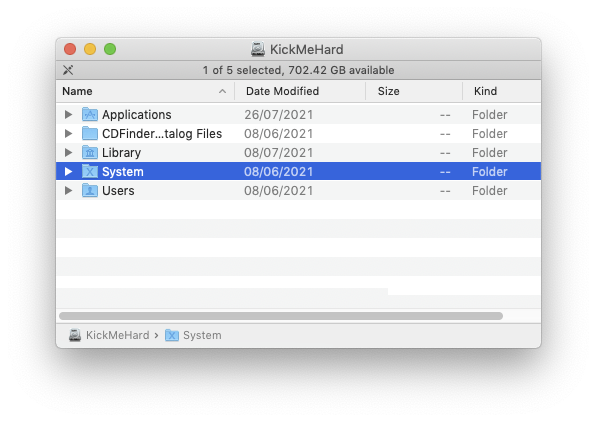 Re-enabling the Toolbar drops it back to the bottom & brings back the Sidebar if it was previously enabled. 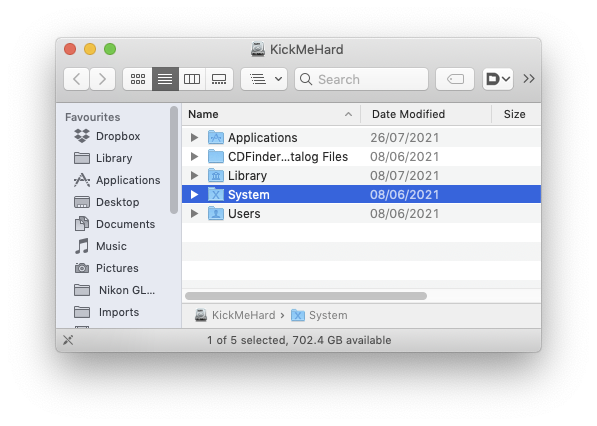 Pictures from Mojave, but it’s been this way for years.

I just realised, you appear to have managed a hybrid. You have the Sidebar but not the Toolbar. I cannot repro this on Big Sur, Mojave or El Capitan.

How can i solve this using array in c? – Software Engineering Stack Exchange

Software Engineering Stack Exchange is a question and answer site for professionals, academics, and students working within the systems development life cycle. It only takes a minute to sign up.


Want to improve this question? Update the question so it’s on-topic for Software Engineering Stack Exchange. 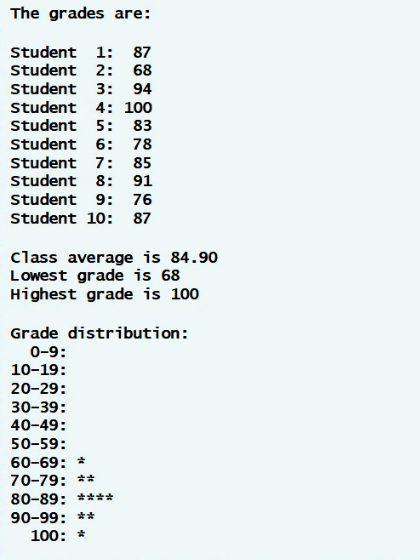 How can i solve this using array in c ?

sk567 is a new contributor to this site. Take care in asking for clarification, commenting, and answering.
Check out our Code of Conduct.


I’ve been racking my brains for a long time trying to think of the best most efficient way to solve the following problem.

Need a ThrottledStream for a project, created the following class (still not tested), wouldn’t mind some opinions on the code and suggestions on how it can be improved:

I would like to automatically send a post to Facebook, Twitter, and LinkedIn when a new node is created. I have gone through many and many of the contributed modules but none of them fulfilled my requirement.

I tried “Social Post Twitter” which does the same thing and with the help of Rules, we can make a tweet, However, there is some issue with this module and it’s not stable for now.

Can anyone tell me how this can be achieved in Drupal 8?

I have a toyota yaris (small car) loaded with my stuff.
I need to refill gas very frequently.
I am afraid of heights and can’t drive on mountain roads.
I need safe accommodation and rest areas on the road.
cellphone signal is very important.
I don’t care about the views.