I was going over a process that tries to show the euclidean algorithm distilling it to a series of movements across the number line. The basic movements are measured by the $2$ numbers that we are interested in each time and other movements are built on top of that.
Example for numbers $133$ and $85$ (I am sorry for the inaccuracy of the diagram, didn’t know of any good tool for such a case) 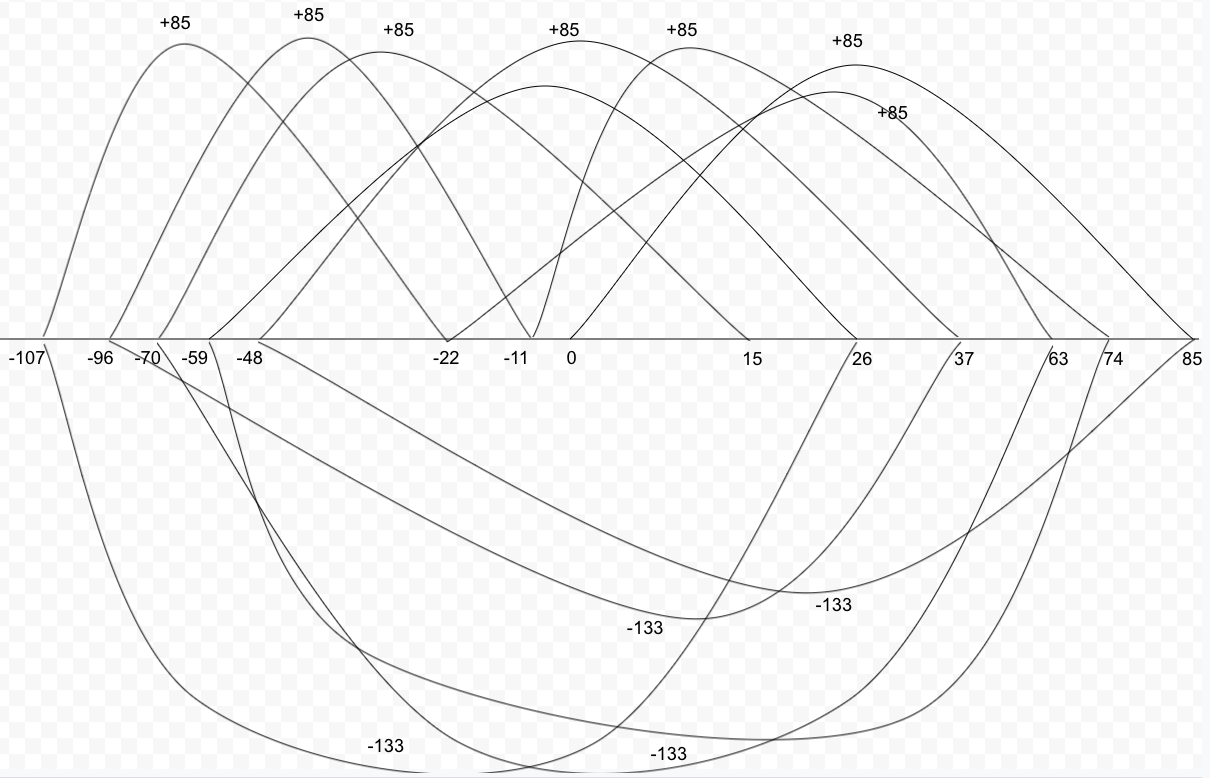 Now if you notice this process essentially at this point moves around at intervals of $11$ steps and if we continue back and forth with moves like that it will eventually reach $1$.

Also $1$ is the greatest common divisor of both numbers. 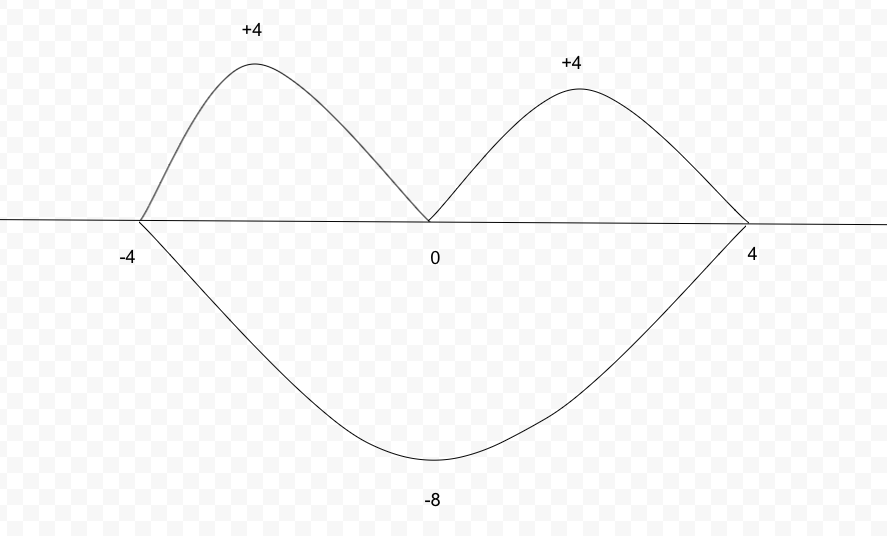 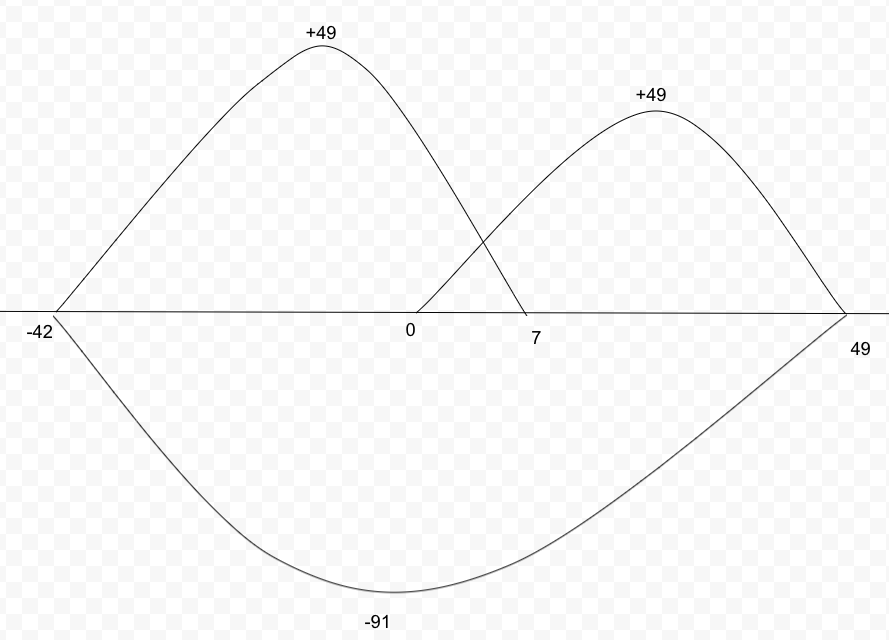 So my questions are: