Several days ago I asked about this question How to construct a propeller clock in Unity? . I have 0 knowledge about shader so I picked up tutorial to learn, finding https://developer.download.nvidia.com/cg/length.html to understand the math function but still not helping much on understanding the code. I cutoff part of the code to check the effect on the image.
I have questions as below

ii)From the 1st picture, I have a dark image on the 1st quadrant, bright image on the 4th quadrant and have another image with all quadrant which constantly varying at the same brightness between between dark and bright as shown in 2nd and 3rd images, what I been thinking is isn’t the sum of these 2 images should generate an image with 1st and 4th quadrant varying at different brightness while 2 and 3 quadrant varying at same brightness as each other but instead I got what is displayed in the 4th picture? A brightness gradient sweeping in a circle around the plane? 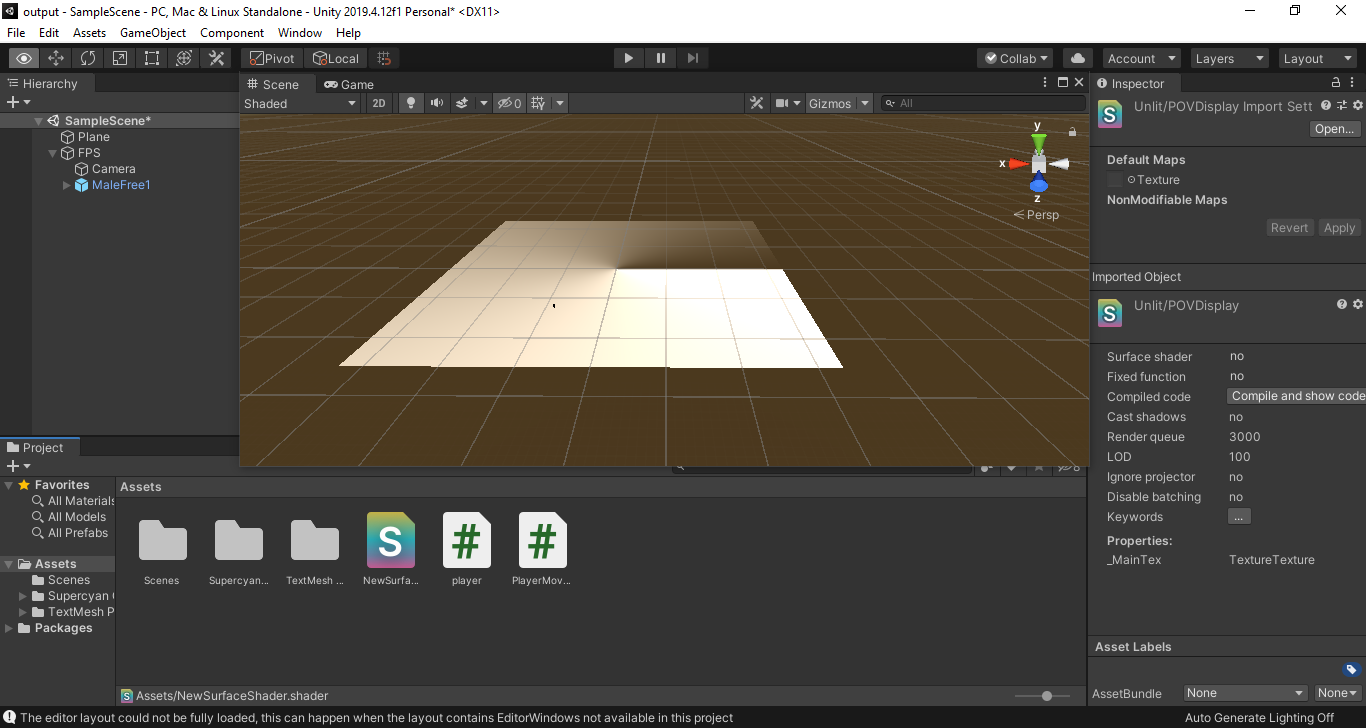 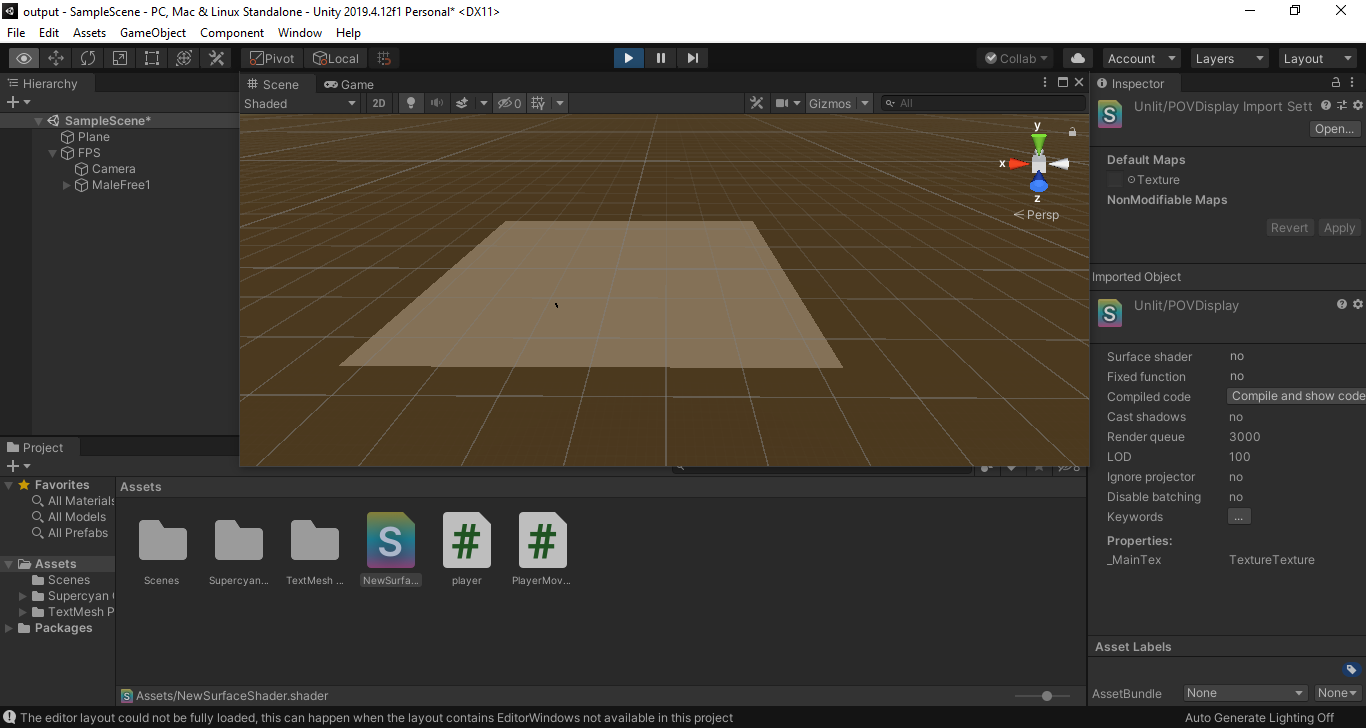 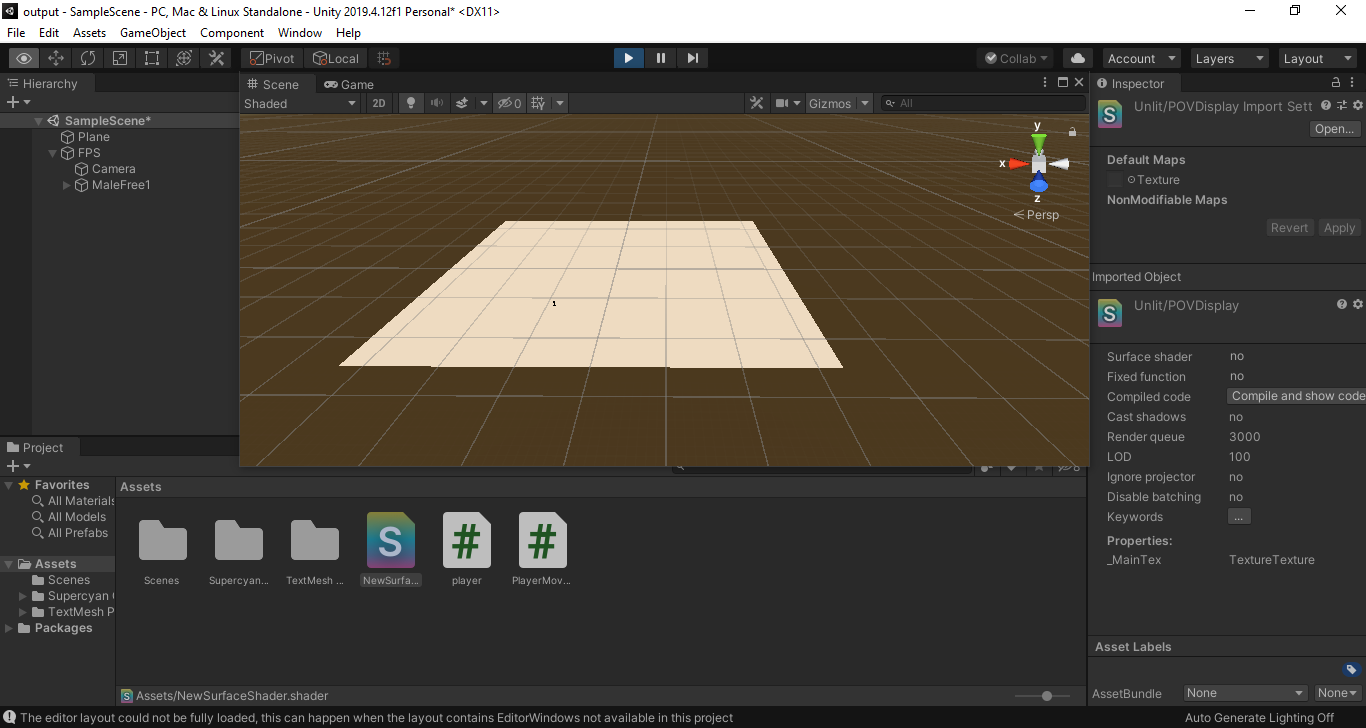 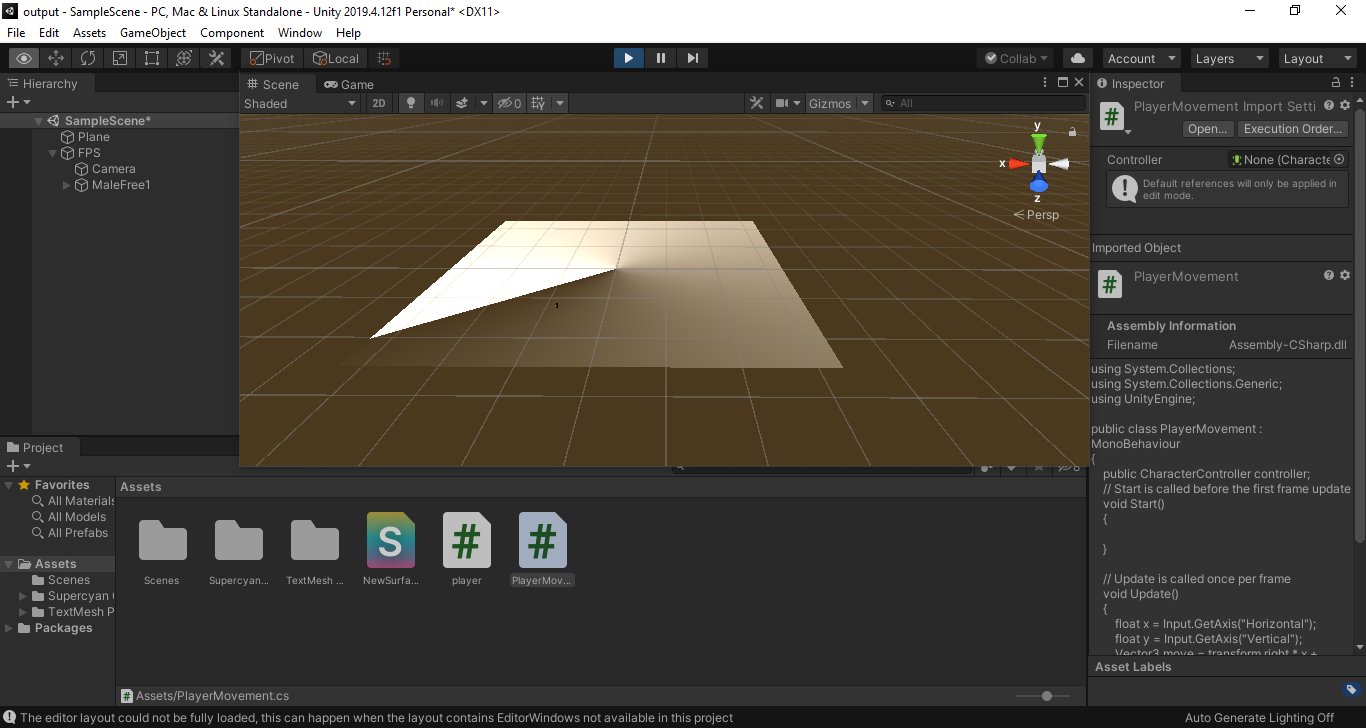