TL; DR: Not The currently popular, but could be so in the future. In your case I would look for an additional option if possible.

To edit: Because of RonJohn's comment and the many people who agreed, I decided to rebuild the charts in a "real" way so that the numbers look less manipulative.

Scanova.io quotes some surveys over the years and claims that they are on the rise:

In 2014, Adobe Systems conducted a study on the use of QR code over a period of three months. The study included four countries – Germany, France, the United Kingdom and the United States. 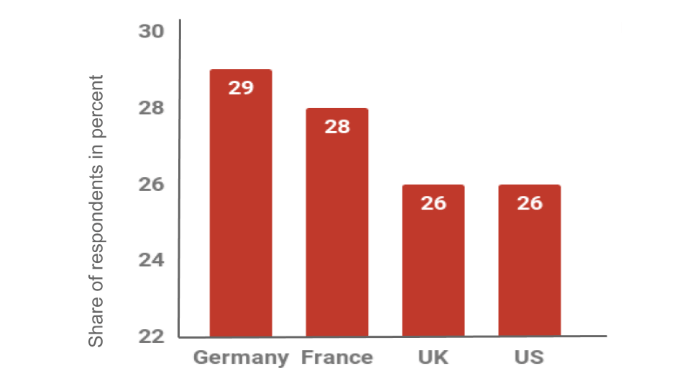 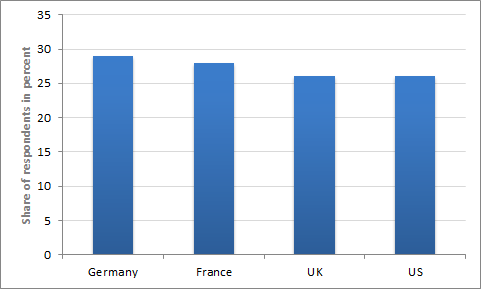 According to a recent survey by Statistia, in the US alone, by 2020, an estimated 11 million households will scan a QR code. This is an increase of an estimated 9.76 million scans in 2018. 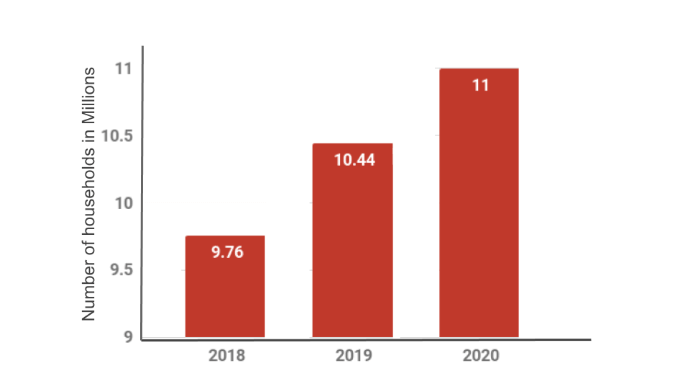 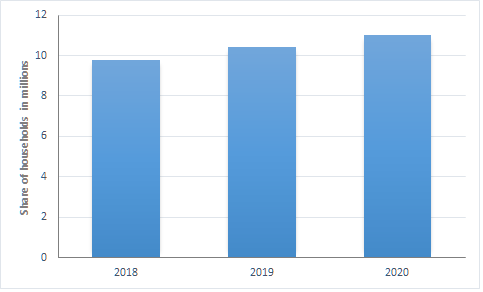 They also show how widespread it is in some large Asian countries, especially in China:

WeChat – which is mainly used in China – has obsessed the nation with QR codes in recent years. The Chinese scan QR codes to make payments, retrieve information, authenticate, use offers, and virtually any other use case.

Personally, I am not too convinced. I hardly ever see QR codes being used (living in a western EU country), not people I know, and not in public.

This mediag.com article makes a good point about it:

Many people hear "QR Code" and think, "2011 means, and they want their marketing tactics back." They start to reach a plateau and even celebrate a comeback since their huge decline in popularity in 2014-2016.

So it seems that they are not very popular at the moment, but could it be again in the future? Hard to tell. However, for your use case, this means it would not be a bad idea to have an alternative to it (as not everyone has a QR code scanner app installed).

Interestingly enough, I got that in my mail today after saying that I never see her here 🙂 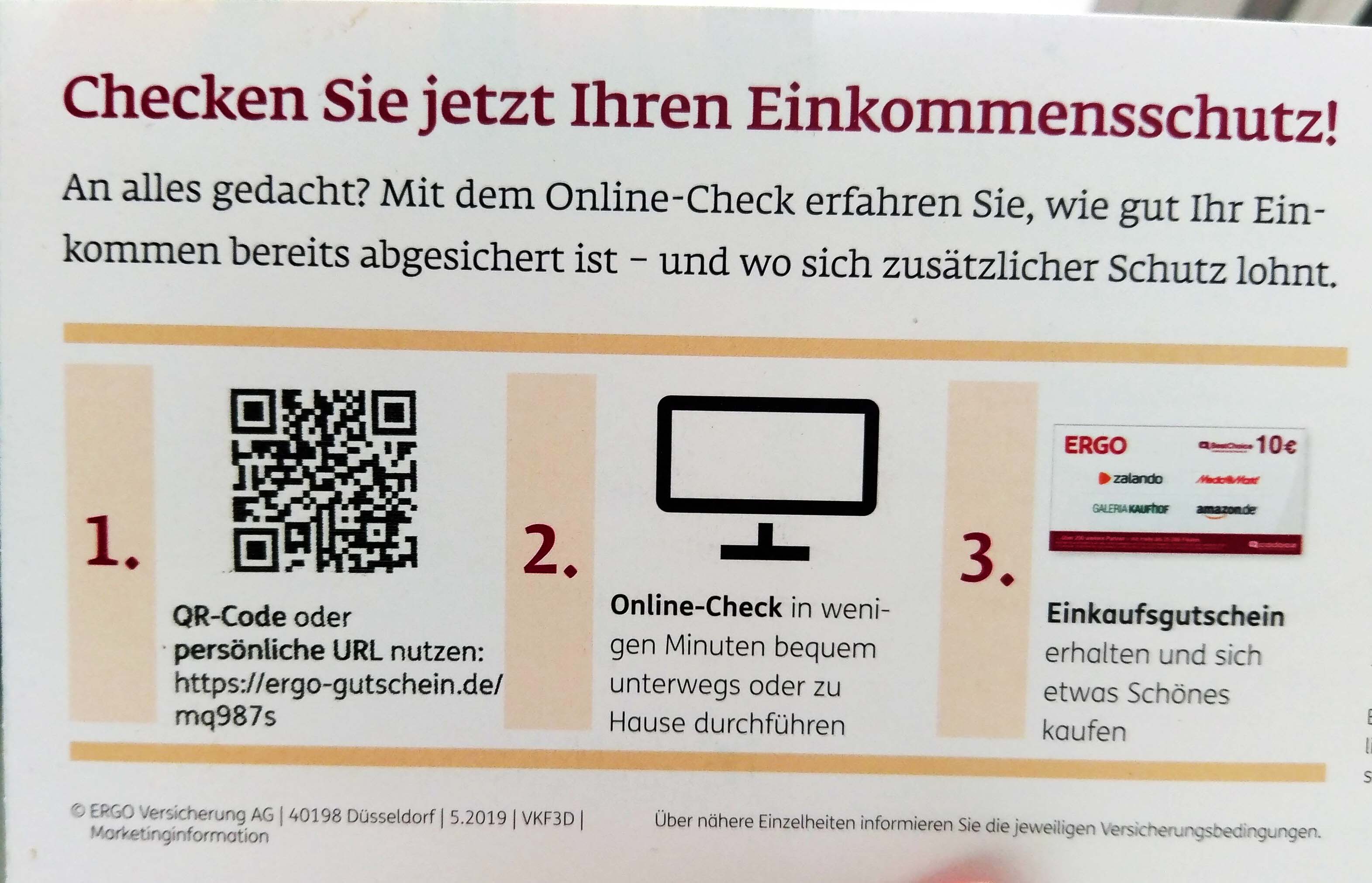 This is a really good example, as you can see clearly There are two possibilities, As Bergi said in his comment on the question, the QR-Link should also be provided in a readable form.