I am using Nsolve to get output on my thread of equations. I have two screenshots attached here. I was supposed to get the same result as pic#1 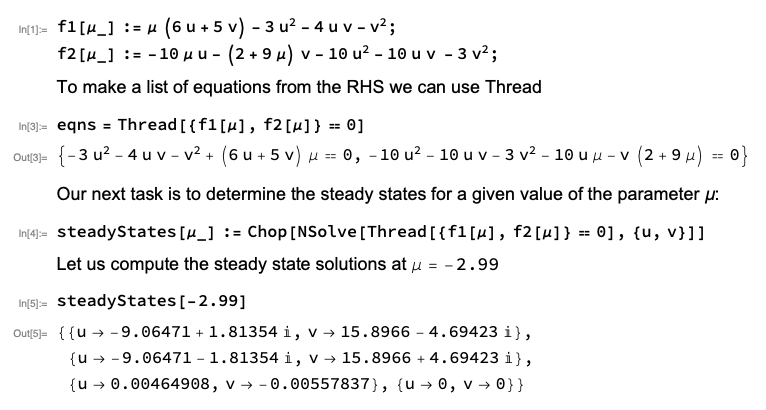 , rather than pic#2. Can someone help me with how can I make my answer according to Pic#1?
Also, I’m getting the warning “Solve::ratnz: Solve was unable to solve the system with inexact coefficients. The answer was obtained by solving a corresponding exact system and numericizing the result.” 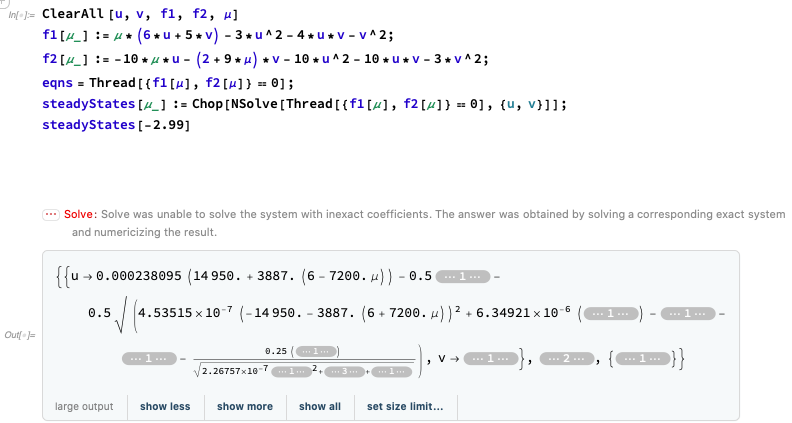