Caused by light reflecting inside the lens body itself.
It was technically “a mistake” and something to be avoided until it actually became fashionable in the late 60s.

That particular type of flare is usually caused by an anamorphic lens, which is popular with cinematographers more than stills photographers. They’re used to create the wide screen imagery used in cinema. Amongst the side-effects is a propensity to flare in this horizontal pattern and also to create oval bokeh in out of focus areas. There is additional veiling flare which all lenses will demonstrate – causing the foggy appearance around light sources.
You could call this wrong or an error, but it has become a part of the playbook for cinema photography.

I watched the trailers on IMDB to see if I could spot more instances to determine if they did indeed use anamorphic lenses & I’d say they did, certainly for some of the shots. 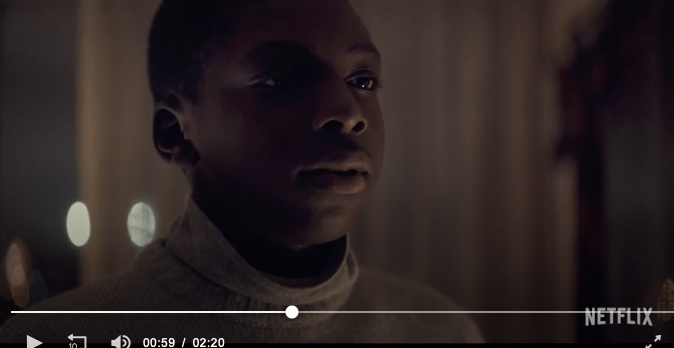 There’s an easy guide to its use in cinema on YouTube – https://www.youtube.com/watch?v=_IesAvesFUo

These days it can be recreated in software – it’s built-in to Photoshop as a default plugin.

You can actually buy screw-in lens filters that attempt to recreate some of this look. Such as https://www.vid-atlantic.com/products/cinemorph which contains a lot of examples & demonstrations under the ‘buy me now’ advertising. 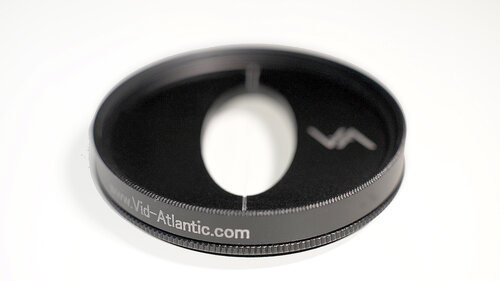 I actually own a lens which has been modded to add this structure inside the lens itself, rather than as an optional screw-on.

As a practical demonstration, here’s a quick snap of a torch (flashlight) sitting on the shelf above my computer (with an empty glass to stop it rolling away;)
You can see the characteristic (almost) horizontal line, some veiling flare around the torch itself & an additional reflection pattern lower left. There’s no bokeh example in this – I’d need a second light source off in the distance. This is all in purple/blue because that’s how this particular lens is designed. 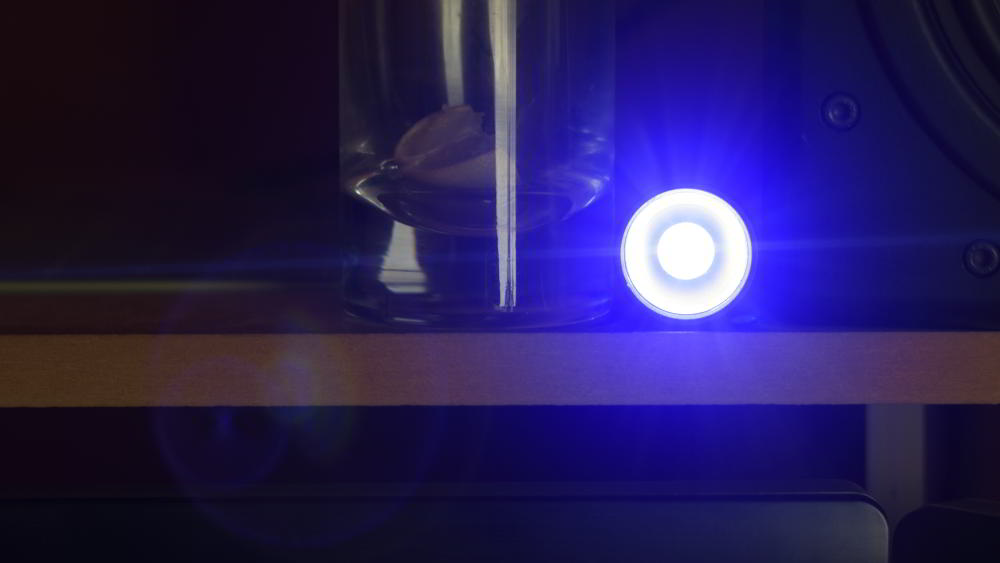