I would like to create a small game about battles in the Middle Ages.
Imagine a procedurally generated 2d map with rivers, fields, and a small castle.

Two sides. One player will attack the castle, and the second player defends it.

The whole game will be with a view – top down. I like this look (and maybe it will simplify the work).

Imagine a player’s cannon approaching the castle and attacking it.The cannon fires (e.g., into a tower) and the tower starts to fall apart. How to make this process more interesting? With various effects (for example, to the place where the gun fell off a piece of wall, and on the roof of the tower there was a crack).

I like the process of destruction in AE defenite edition, but it looks the same for all types of buildings (sooner or later they will turn it into the same bunch).

The example what I’m mean when say 2d castle in top down view:

How to break this castle into chips?

P.S I hope you see the author’s patron, from his patron this picture could be downloaded for free. He has many other amazing pictures. 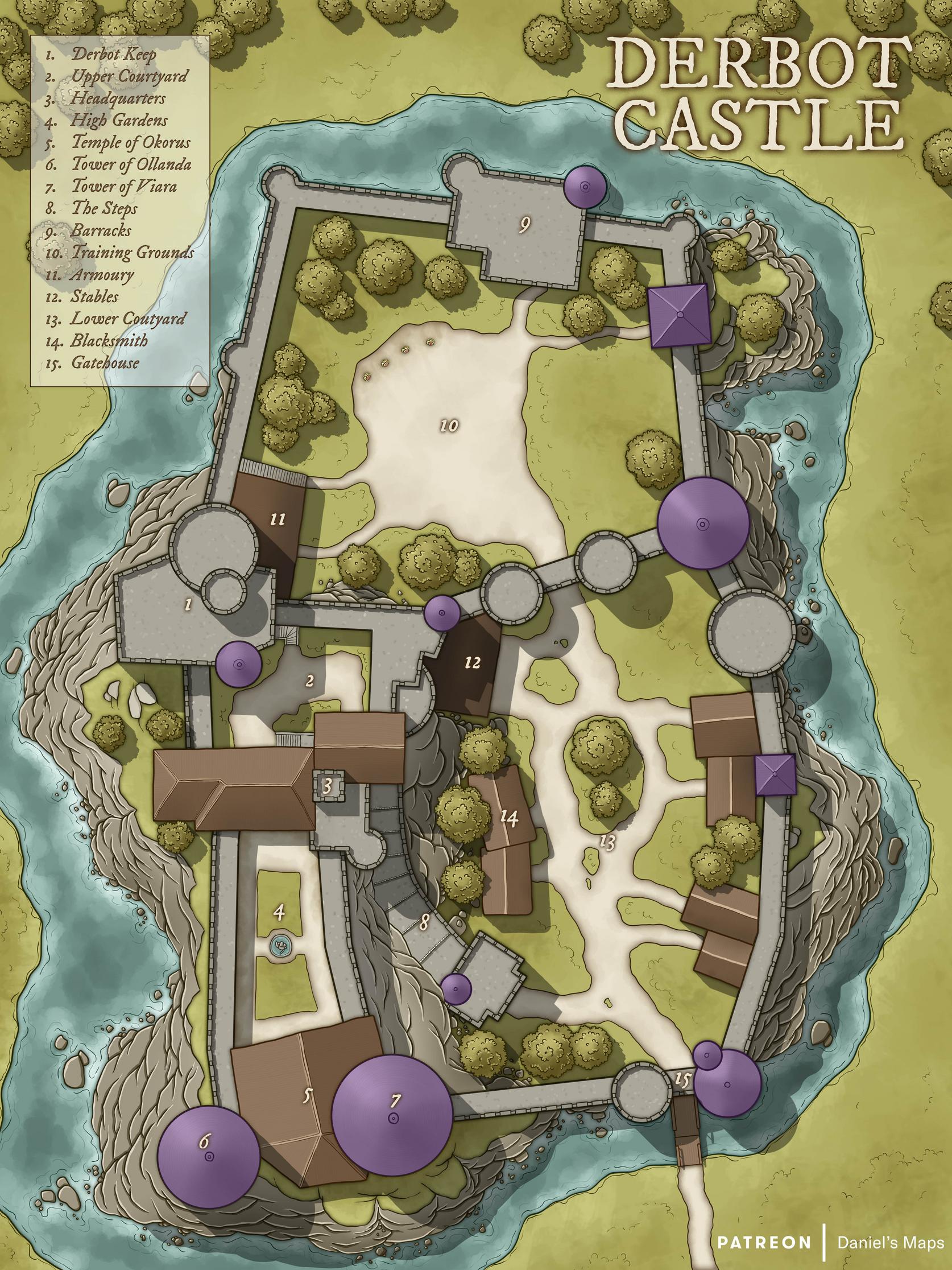 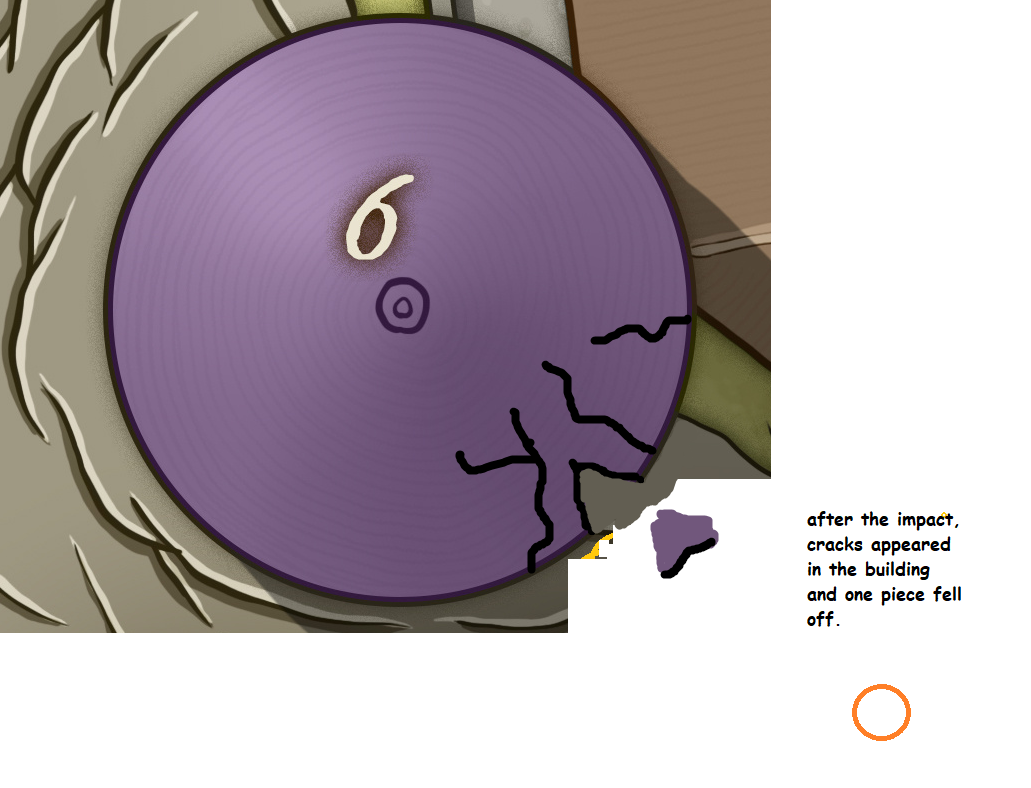 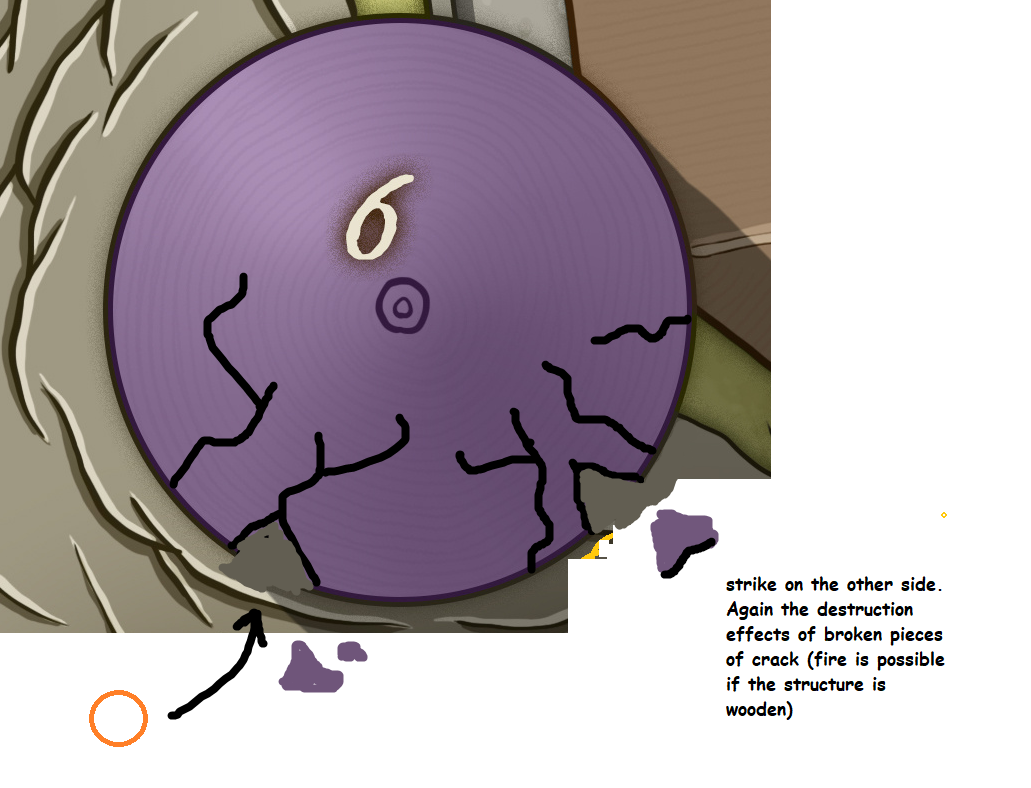 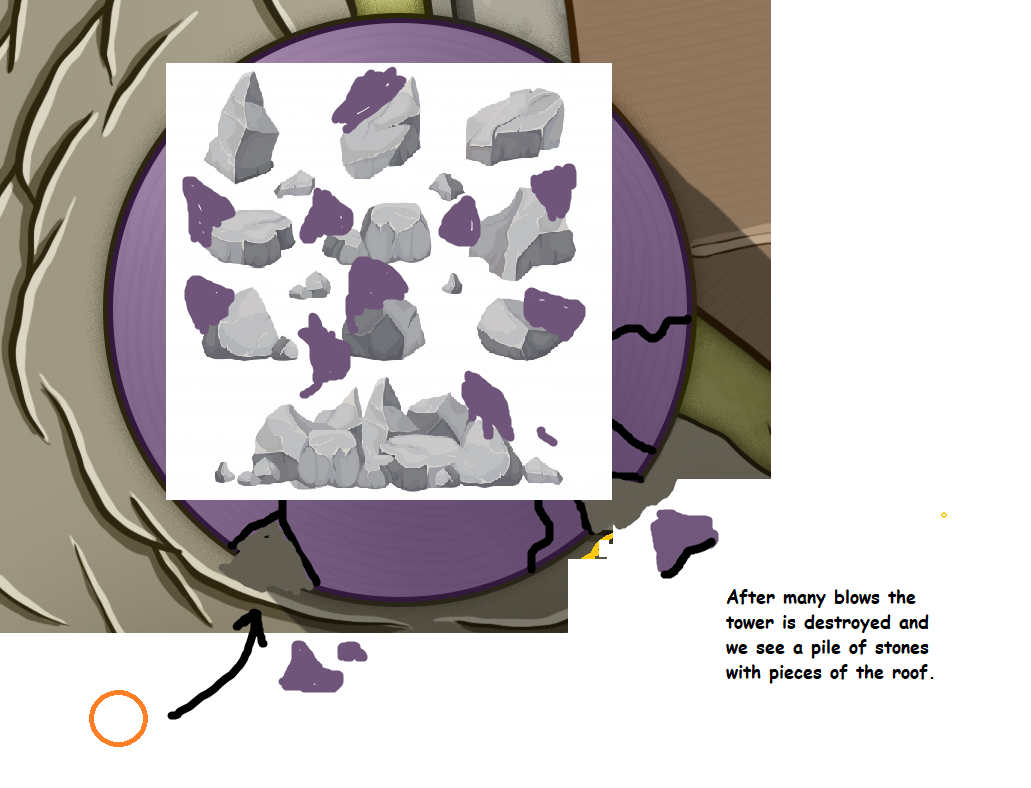