I have been trying to implement the same aiming system as in Tank Stars, but I got a little stuck. I implemented simple stick aiming, which basically aims towards the stick movement.

In Tank Stars, it is much different compared to the simple aim stick. It remembers the last position and uses it as something like a pivot point. 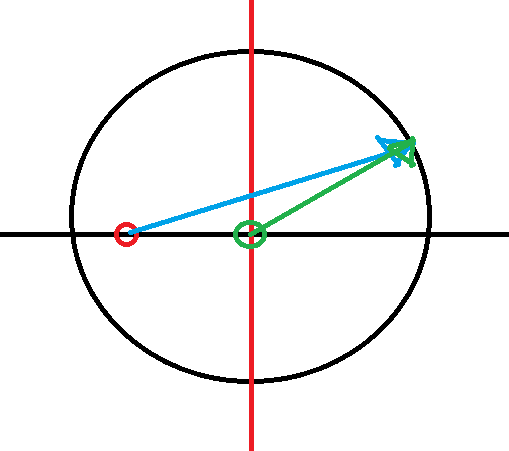 I tried to implement a virtual pivot point as in the image given. The red circle is a virtual pivot. The green circle is the stick center point, and the green arrow is the supposed stick movement. This implementation kind of works, but I don’t understand how I should update that pivot point.

Is my approach correct? What is the name of this aiming system? I need a bit of help with the math behind it.