I am trying to run the Particle Editor that comes with LibGDX in Netbeans. The gdx-tools-1.9.10.jar file shows up in my dependencies, and I can see all of the packages and class files inside it: 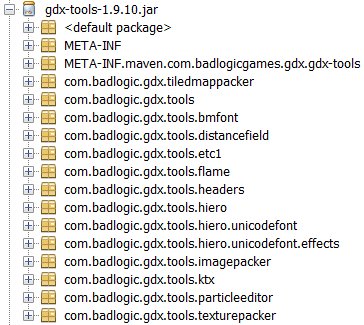 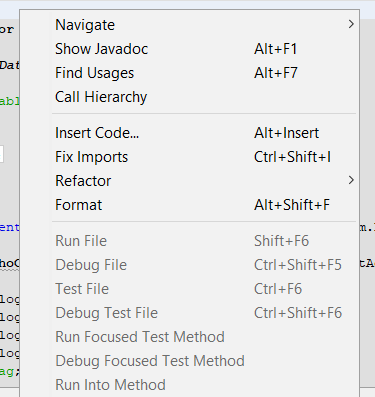 I have also tried using the Shift+F6 shortcut, with no effect. Just as a sanity check, I did also make sure that the class file I am trying to run has a main method:

I have also tried running the Particle Editor from the command line (I’m using Windows). I navigated to the gdx-tools directory using the following command:

I then tried to run the Particle Editor using the following command:

And the result is simply:

How do I run the Particle Editor? I would prefer to be able to run it in Netbeans, but I would be happy to get it to run at all. I am using LibGDX 1.9.10, Netbeans 8.2, and Java (JDK and JRE) 8u111 on Windows 10. I installed LibGDX using their setup app found here.