As you all know, Apple released a thing called Dark Mode in MacOS Mojave. My problem is that I got used to the previous appearance of dark mode when there was only a dark dock and menu bar. I've found that I can enter a command in Terminal to restore the previous view: 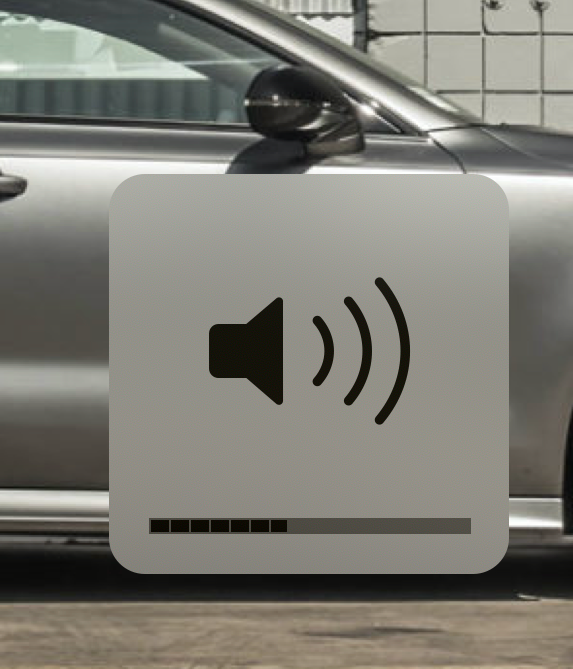 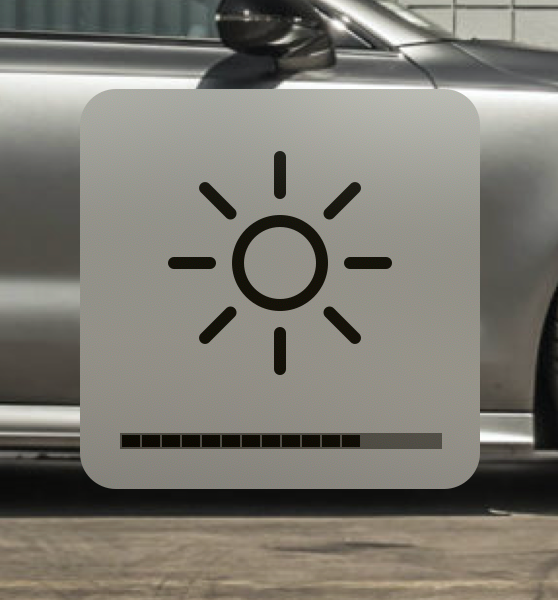 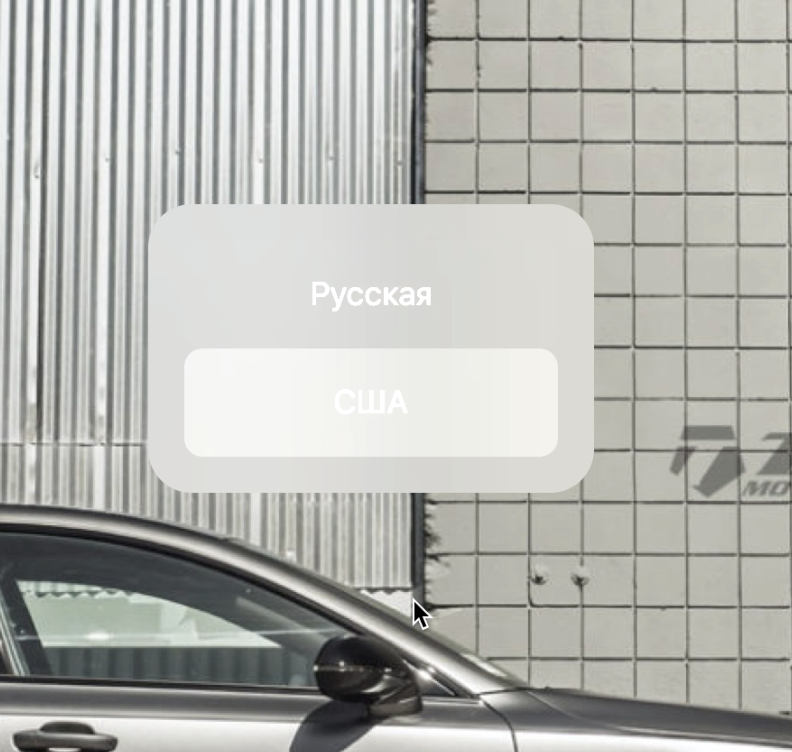 The appearance of the language switcher was entered by typing:

After that, it got completely black (like a normal dark theme), that's alright for me. 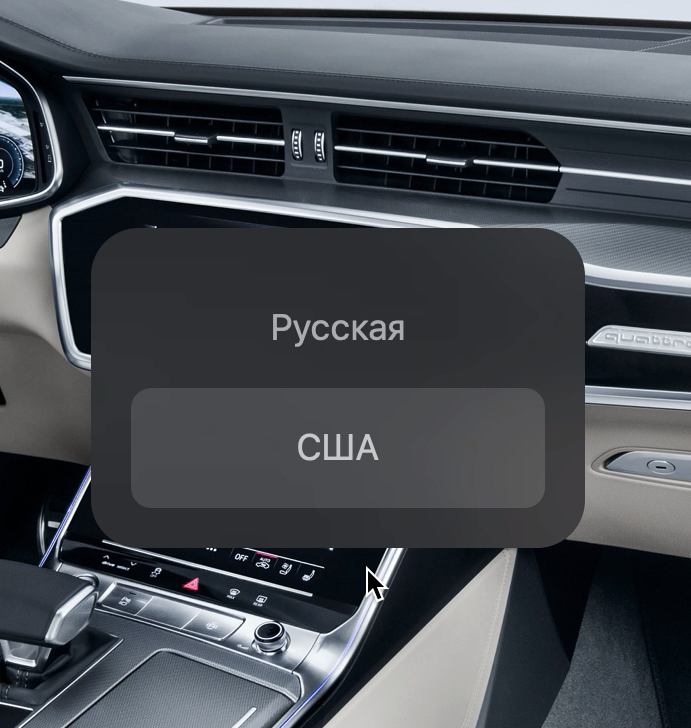 I believe I can do the same with the audio and brightness overlay. The problem is that I do not know the specific name of this UI element to address it with this command. I want to change his appearance into an easy one. Is there a way to do that?

One more thing – is it possible to change the color of Notification Center and notifications yourself? They also stayed completely dark. I prefer to see only the menu bar and the dock in the dark. I would be very grateful if there is a solution to my problem. Thank you in advance!