Focus (both auto and manual) can be surprisingly complex and errors are more noticeable at short distances and narrow depth of fields.

In addition to possible user error, there are a number of mechanical factors to be aware of. The one I want to concentrate on is Calibration.

Focusing is performed on a sensor that is not the same as the main image sensor that actually captures the picture. (Note that mirrorless cameras may differ). What this means, among other things, is that the focal distance used to focus may differ from that of the actual picture, resulting in a positive or negative offset from intended focus.

Alas, while useful, nothing is ever as simple as we wish. Ideally a single general calibration would correct the difference between the focus sensor and the image sensor, but the reason a per lens setting is provided is because of the mechanical errors added by the lens. Even worse is that the ideal lens offset value varies with lens settings and you can only enter a single value.

As an aside, Canon has supported 2 fine tuning values per lens for a couple of years now and Nikon just provided that capability in the new D750. 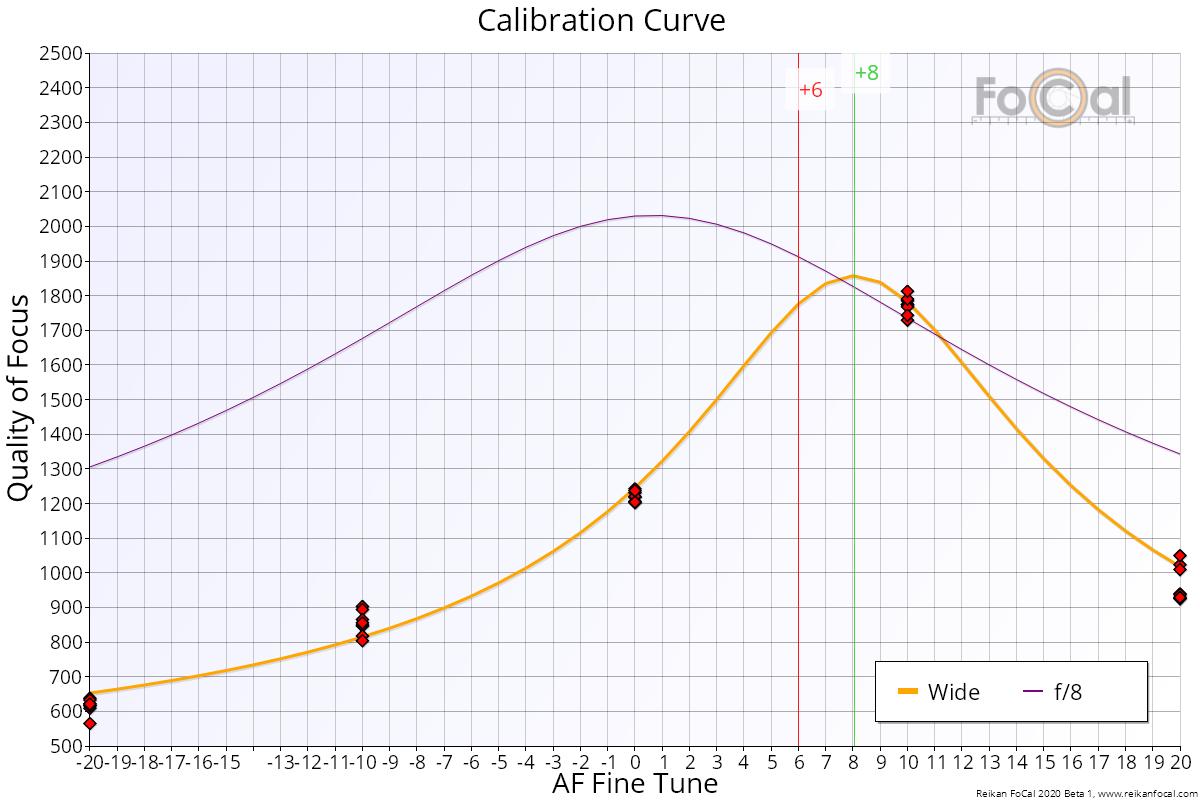 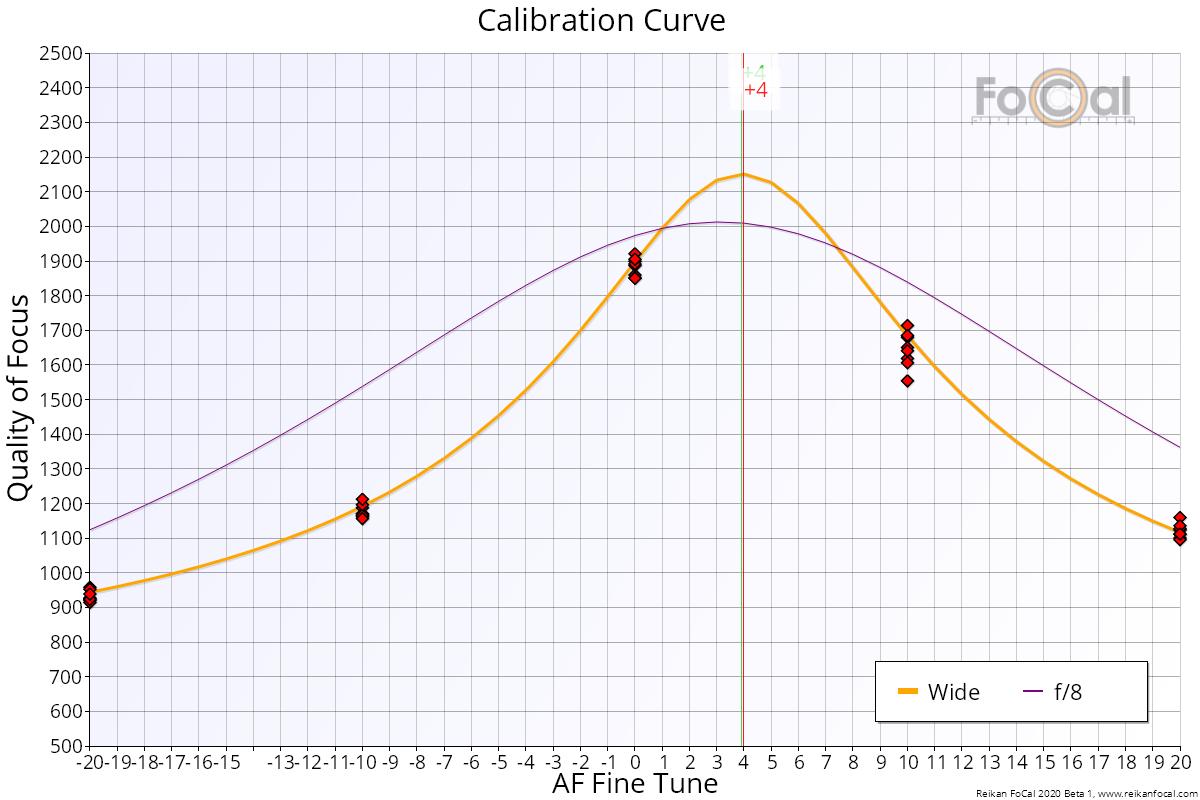 As for the noise you see, ISO 1000 is probably a lot higher than you need with flash.

My general advice would be: