Rudin says that (ii)$implies$(iii) of Theorem $4.18$ follows from Theorem $4.17$. I do not see how, although I have tried two different approaches. I have described my work below and attached the theorems for reference below at the end of the post. 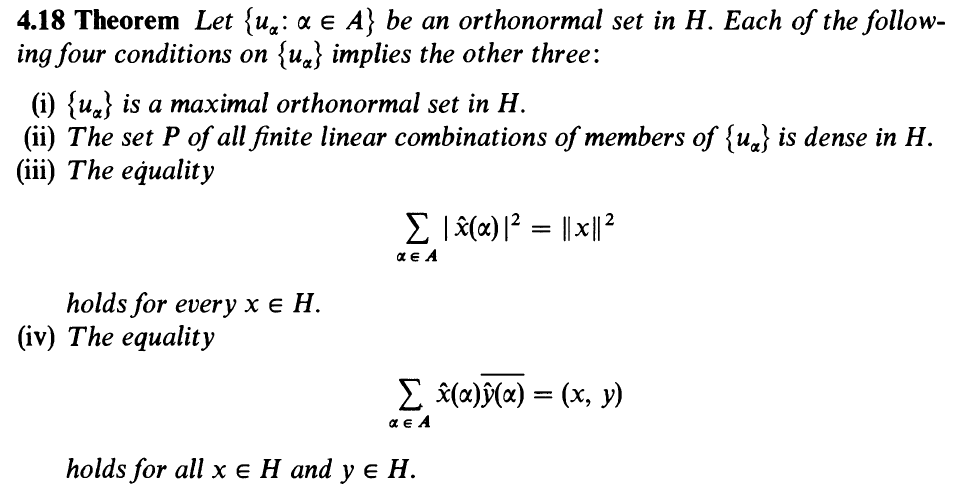 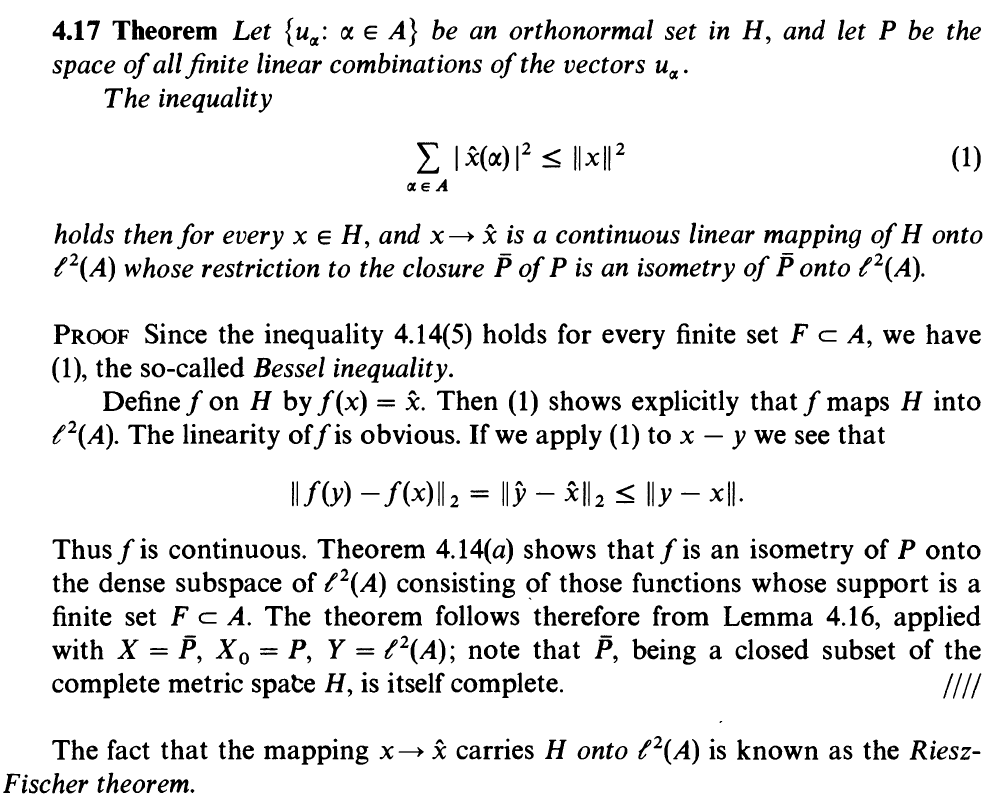