I am trying to learn SQL and I started with difficult SQL questions but this one is pretty difficult that I couldn’t figure it out.

A warehouse in Germany currently has two methods of retreving stock
from shelves. They have drones that can carry a relatively small
amount of weight. For larger items they use fork trucks, but fork
trucks are more expensive to operate and cannot travel directly from
point to point. In mathematical terms, Drones travel in euclidean
distance and fork trucks travel in manhattan distance.

The warehouse is considering investing in a teleportation system
(science fiction). The teleportation system’s optimal range is minimal
and thus they are set up in sequence with each item passing through a
series of nodes. These nodes are aligned in a grid pattern and a
single diagonal movement is considered the same as a horizontal or
vertical movement. Measuring distance in this system is called
Chebyshev Distance.

In order to decide whether to invest in teleportation technology, the
warehouse needs to generate various reports to compare technologies,
storage, transport cost, etc.

I need to display distances and costs as real numbers with two decimal places using “.” as the decimal market and display IDs and weights as integers. I am sorry for not being able to show any line of code. I couldn’t write anything for 20 minutes.

These are my given infos: 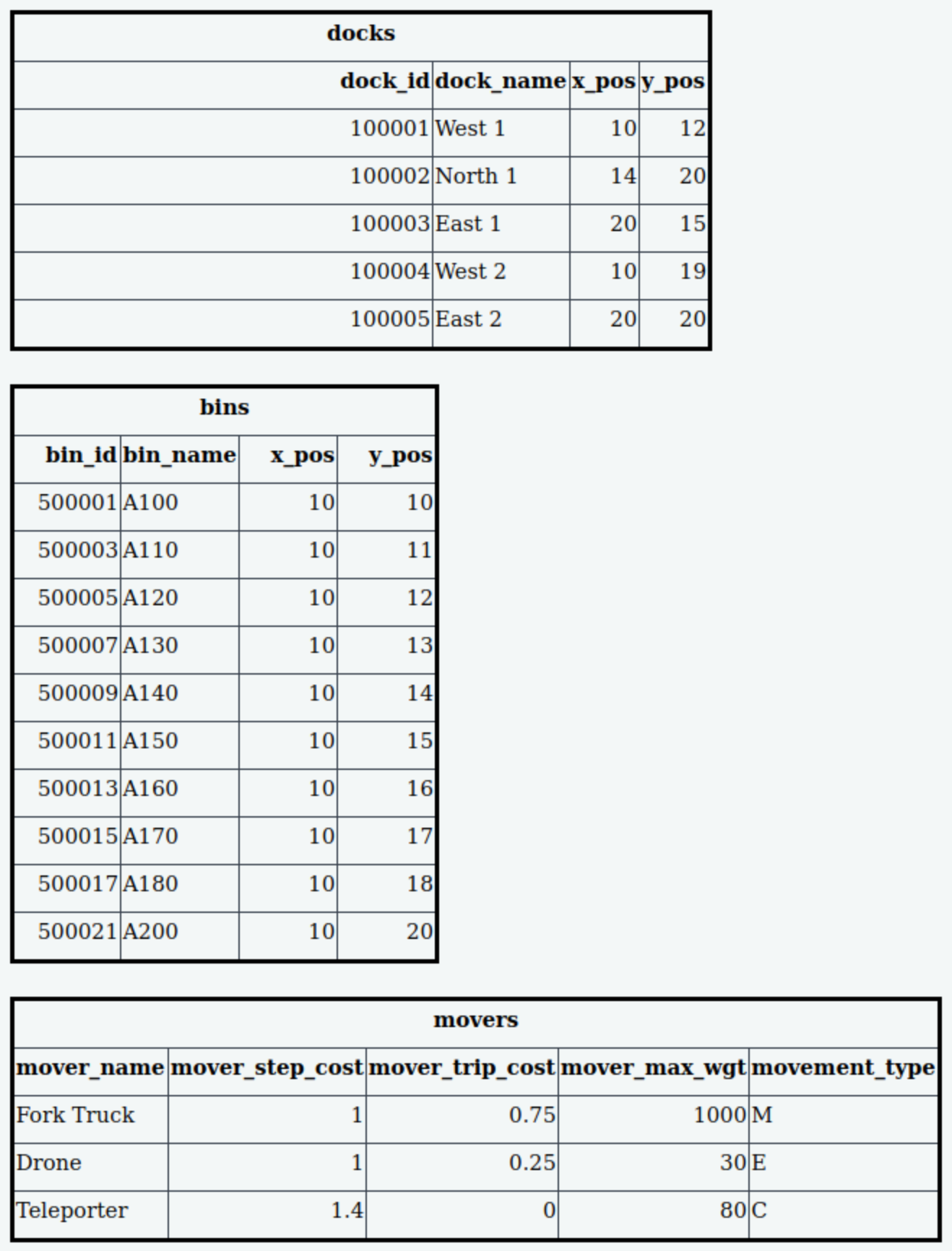 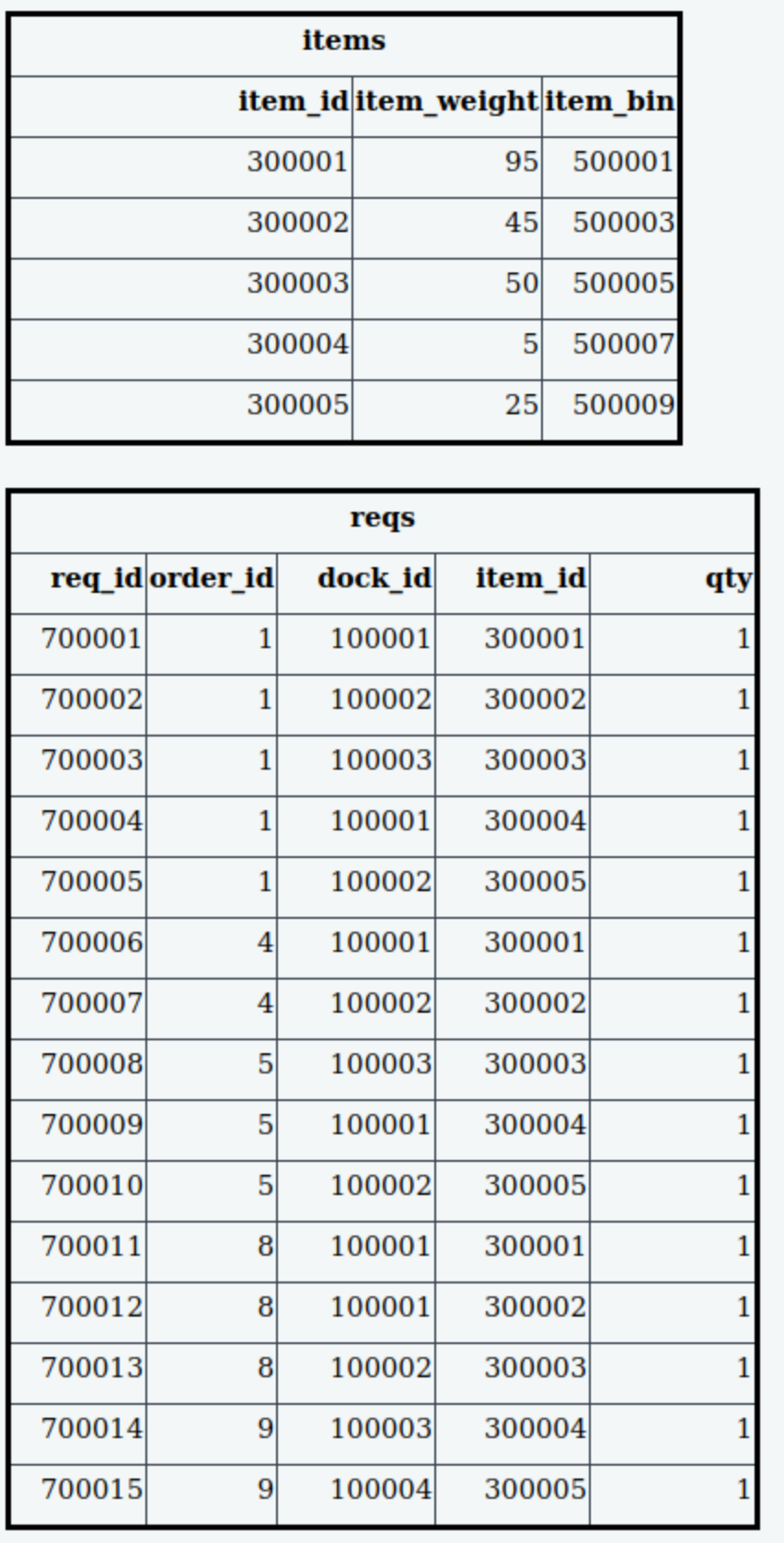 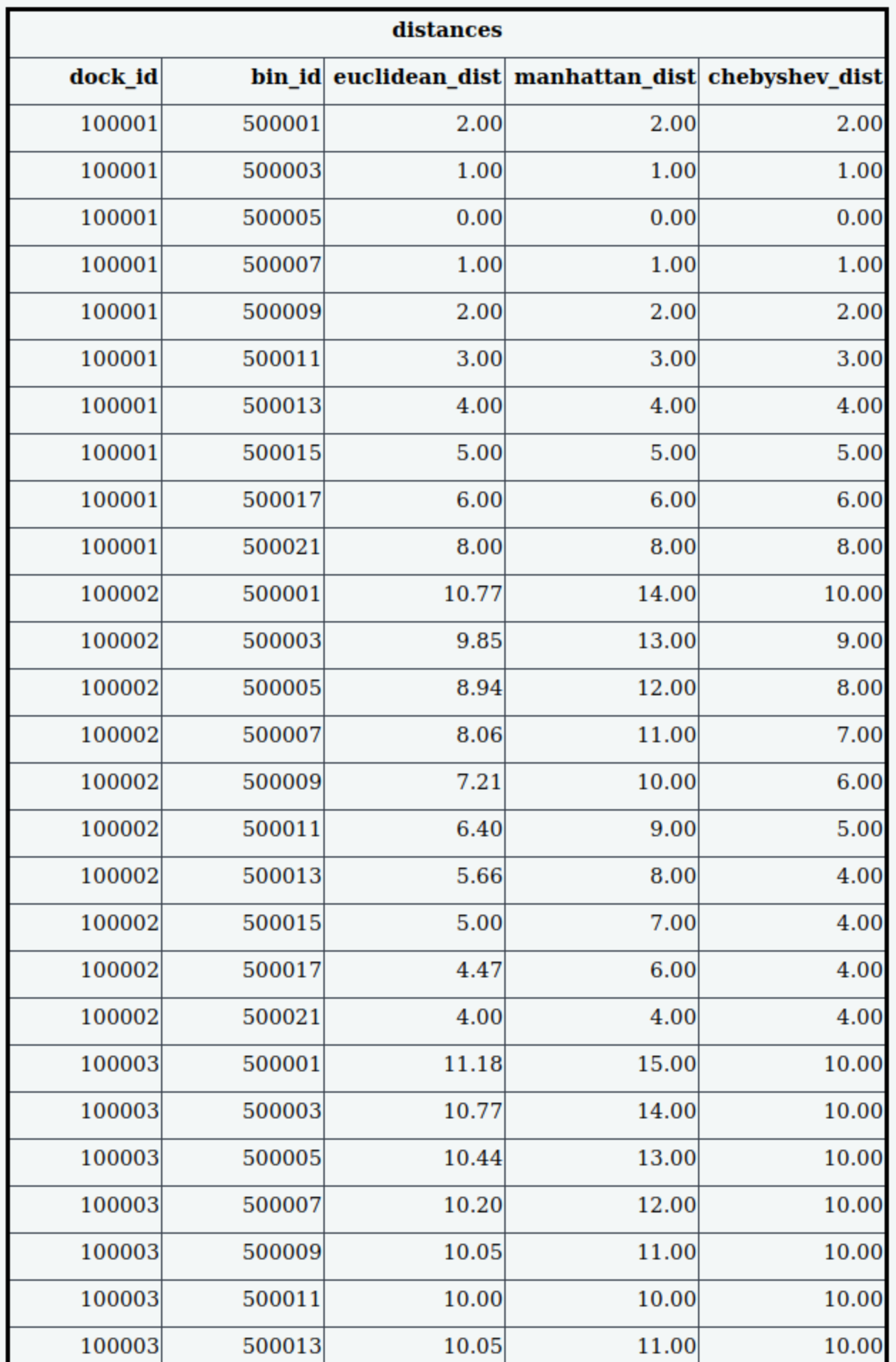 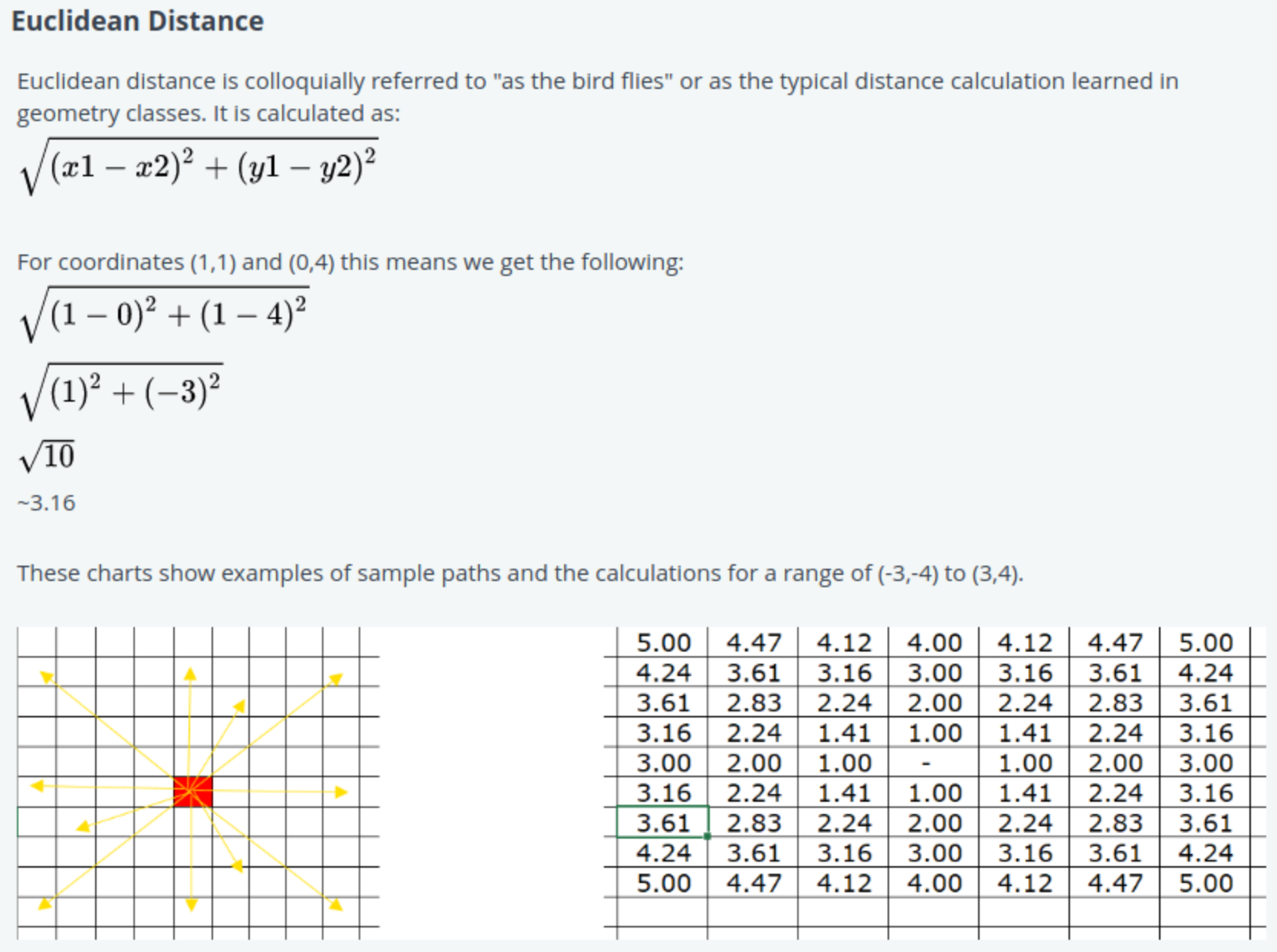 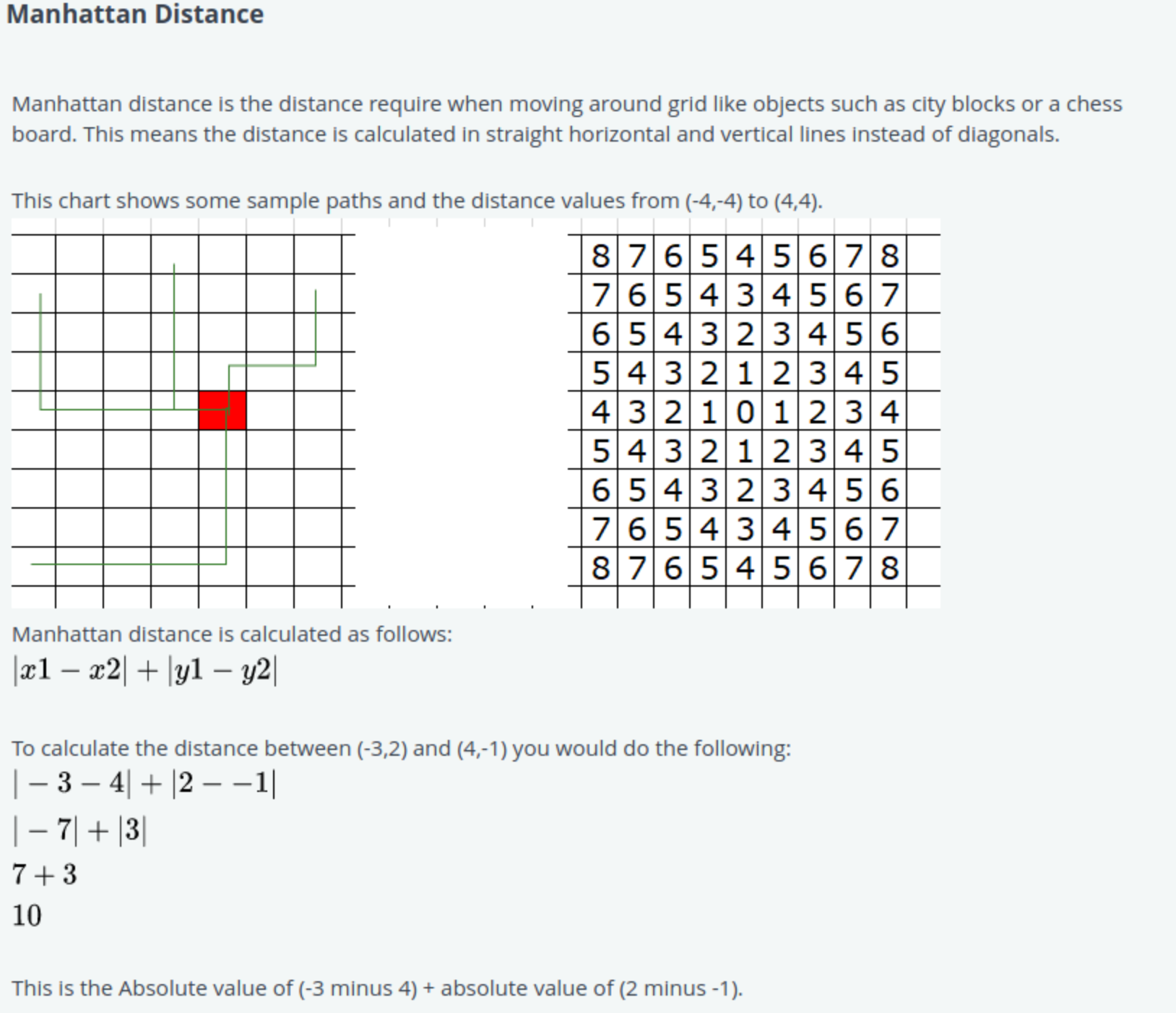 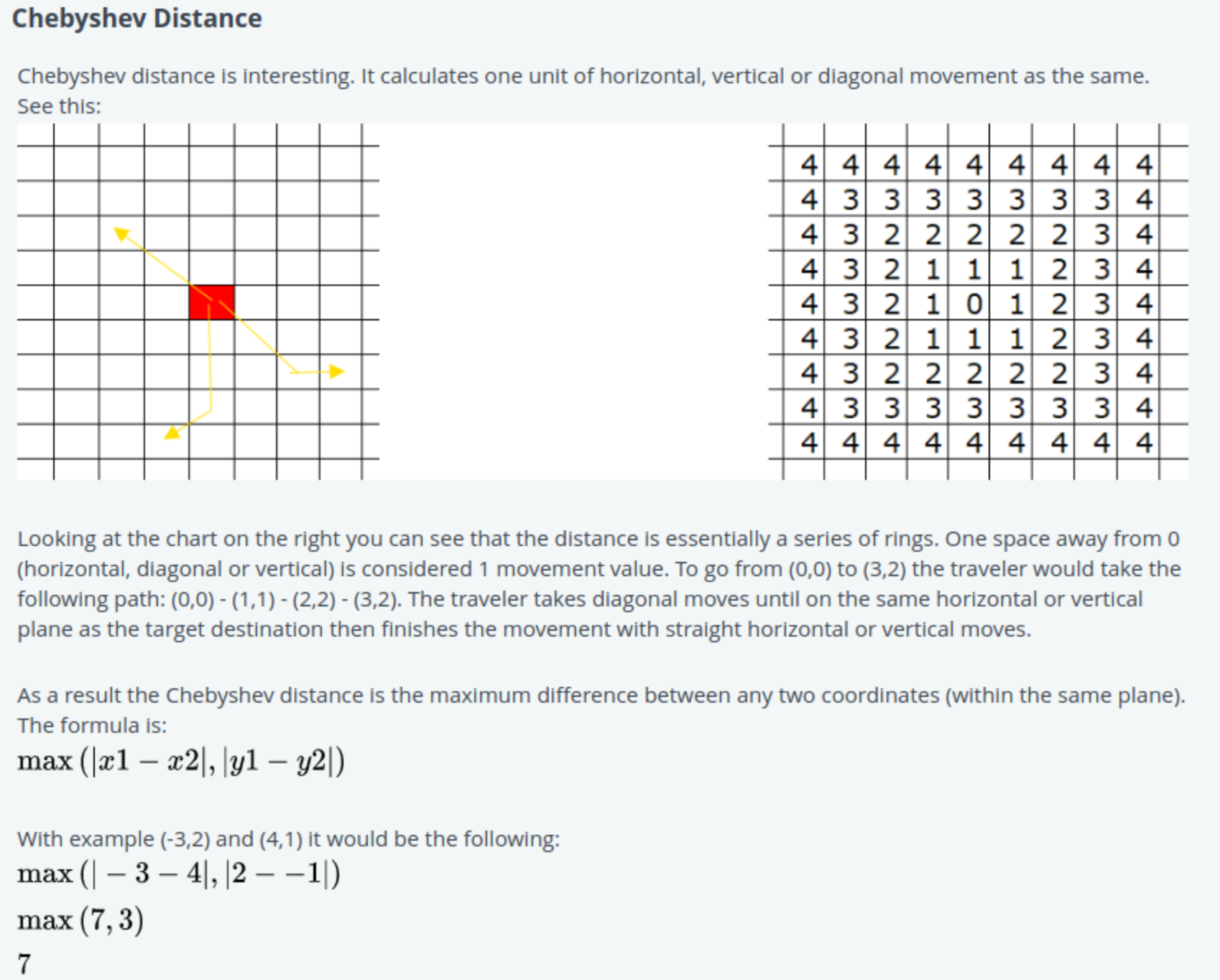