Anydice is unfortunately a bit tricky in that it only allows us to return a single number from a function, so we have to use these workarounds if you want to get more information out of a single roll. But that’s entirely doable, in this case, since the introspection you want to do isn’t very complicated.

Here’s a program which implements your mechanic:

We invoke the function critical with a 3d20 roll, which is cast to a sequence in descending order. Stepping through the function: 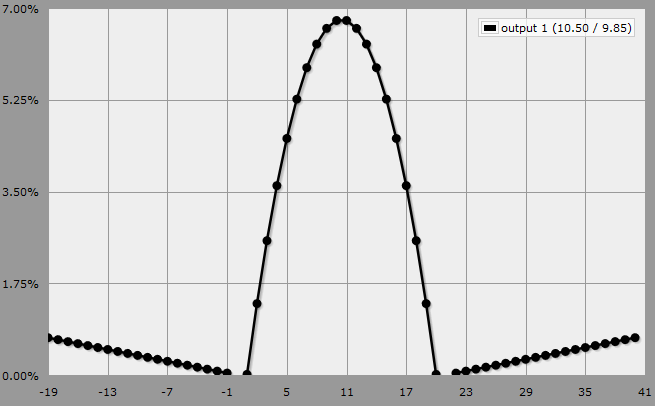