Your quote from the PHB is leading you astray. Those aren’t general rules for carrying capacities a la 3.x, those are rules that tell ‘you’ (i.e. someone statting a PC) how much weight that PC can carry. The design paradigm in 5e is such that they don’t need to make the rules work for sprites or any other monster-like thing, because they know that all PCs are Medium or Small humanoids, and any exceptions to that will be handled exclusively by the race description section, as far as the 5e paradigm is concerned.

Sprites aren’t a playable race, and there’s no subsystem for penalizing monsters for carrying too much or prohibiting them from lifting more than a certain amount, generally. Moreover, since they are Tiny, one should reasonably expect the rules to be somewhat different.

If the DM cares about tracking encumbrance, they will need to come up with rules for the sprite. Probably they will give it a multiplier to how much it can carry and how much its equipment weighs. If they care particularly much and/or it matters, they will reduce equipment weight more than carrying capacity to account for smaller creatures having lower strength scores, generally.

If the DM doesn’t care about encumbrance, they will just give the sprite disadvantage when they are doing stuff that should be affected by carrying too much and carrying what seems to the DM at the time like ‘too much’, and not let it pick up stuff that’s ‘too heavy’, subjectively.

But this is only about the damage the weapon deals. Weight is not addressed. As written, all equipment weighs the same no matter what size it is. This is obviously nonsense, but 5e’s design has made a deliberate decision to elide these kind of concerns (in contrast to previous editions which cover this subject in much more detail). If the DM wants to get into this level of detail, they must decide for themselves what rulings to apply.

Personally, when I adjudicate item weight by creature size, I find that the easiest way to do it in the context of 5e’s existing rules is simply to apply the same rules to equipment weight as apply to carrying capacity – which is to say, equipment for Tiny creatures weighs half what it normally does and equipment for creatures larger than Medium weighs double per step in size. It’s not the most realistic ruling you could make, but it is at least consistent with the game’s existing abstractions about weight and size.

Planning to go with Azure reserved capacity for SQL Databases. Azure price calculator not showing any option to get the pricing monthly as it shows like for virtual machines.

Wants to know whether monthly option is available for SQL Databases reserved capacity and is there any upfront cost involved.

I’m a volunteer with a small local concert event. The event involves 10-15 small venues instead of one large venue. They would like a way to show visitors which venues are at full capacity in real time. We would use volunteers as the data gathers who would then notify if their venue was full.

What would be the best way to implement this? Have someone manually change a page based on texts from the volunteers? Or is there a more elegant way?

Service not available The server is temporarily unable to process your request due to maintenance downtime or capacity problems. Please try again later.

In addition, an error 503 Service Unavailable occurred when trying to use an ErrorDocument to process the request.

Image attached. View this error while uploading data to the MySQL database. Error page Uploading data is no more than 30MB in JSON format.

The server memory limit is 512 MB and the upload limit is 1 GB, which is the maximum for the common GoDaddy end plan.

To begin with, HeyICanChan's answer lists some items and spells:

The answer offers other ways to mitigate the effects of the load, e.g. For example, using a Tenser floating disc spell, or using spells or items that put you in a light load, even when you really should be in a medium load.

These methods are not repeated here because they do not answer your question directly, but I suggest you look at them anyway.

There are some spells, items, or other conditions that weren't relevant to this question, but are here.

I want to change the color of the capacity meter of the hard drives as you can see in the picture (orange capacity meter instead of the standard blue color). The picture is not real, I made it for you to understand clearly. Is it possible? If you know how to do that, please let me know. Thanks a lot. 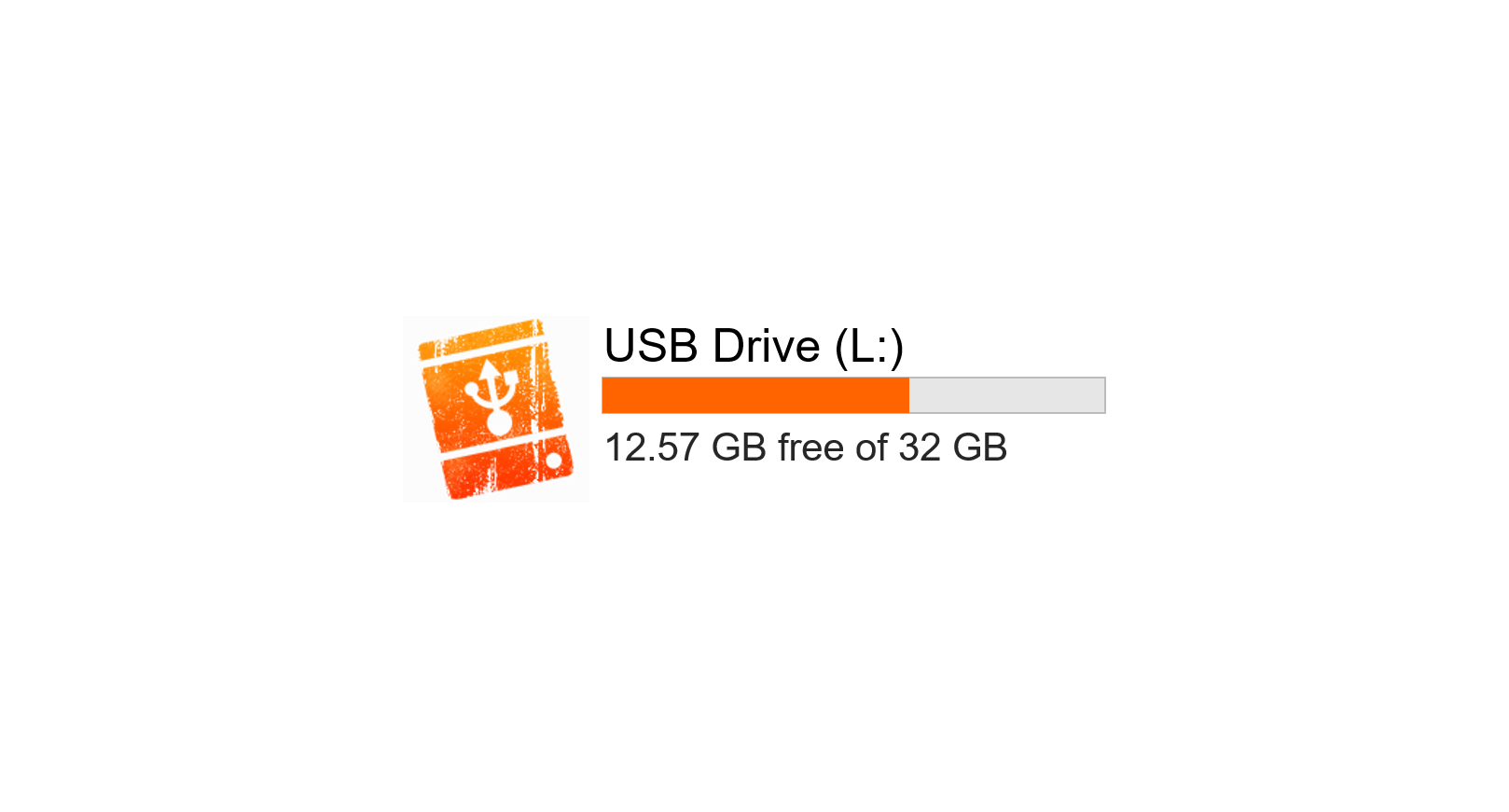 If the phone has 20% or less battery, the operating system will shut down after taking pictures.
I've seen this behavior across 5 different brands (LG, Samsung, Lenovo, Xiaomi, Oneplus), different Android operating system versions, different camera apps, even devices where the battery has been replaced with a new part.

The system takes a picture and then shuts down. The battery is almost visibly discharged when you restart and changes from 20 to 15 in a minute or two.

I've seen it on official Roms, Flash Roms, rooted phones, etc. Hopefully someone who is an expert in these things can hit this nail on the head.

For an unweighted graph G (in which each edge has the capacity 1) and we have k additional capacities (k is an integer) that we can output for each subset of the existing edges. That means we can increase the capacity of all existing edges, but all increases should add up to k.
How can the maximum (s, t) flow be improved as much as possible?

I look at the rest of the graph, but it doesn't seem that easy.
I also thought that the corresponding edge-separated paths from s to t will change after the capacity is added.

I'm looking for ideas on how we can best sell servers / bandwidth with excess capacity that we have available.

… | Read the rest of https://www.webhostingtalk.com/showthread.php?t=1803644&goto=newpost