I’ve this problem: as a policy, we usually strive to leave out gender considerations if possible. If not possible, we use a wide range of genders . Not as extreme as Facebook, but something more rational around physiological genres (Male, Female) and commonly accepted LGBT concept (Lesbian, Gay, Bisexual, Transexual).

Problem is that now we need genres based on physiological aspects due to an algorithm we’re using were physiology is the key (and obviously, a woman is not physiologically the same as a man, despite the chosen gender identity).

Our closest solution is to include male/female and a short message explaining the reasons for this. However, this approach deals with genitalia, and transexuals were born as one sex and now are another sex, which means that physiological aspects are mixed.

So question is: is there an accepted way to deal with this kind of problem without leaving out anyone, yet covering all bases?

EDIT: this is for a healthcare app dashboard
The thing is this app uses an algorithm to define certain specific vital stats that are different for males and females BUT transgender uses hormones that modifies some of these vitals. We don’t know until at least a V2 if the app will have transgender users, so my question goes around some wording or conceptual approach to deal with such sensitive information. Note that We’re ok with just using male, female, other ** and if **other is chosen, explain the Other option and why we ask for that, but I was wondering if there’s a better way

EDIT 2: I completely forgot about this question. For those interested, we went with “Other”, and when this option is selected, a dialog with a sensible message pops up asking user to specify what they mean, and also requests information on treatment based on their answer. Thank you Zoe, Ivonne and all those who commented, you were really helpful. Sorry for being this late

I am completely new to SharePoint and trying to design/create a page as requested by the company I work for. The issue I’m having is all the tiles I’ve created within a web part are aligned left. I did create a script editor and added a code that would automatically wrap the tiles so those scroll bars won’t appear; however the tiles are not lined up. Any way this can be achieved please? Thanks. 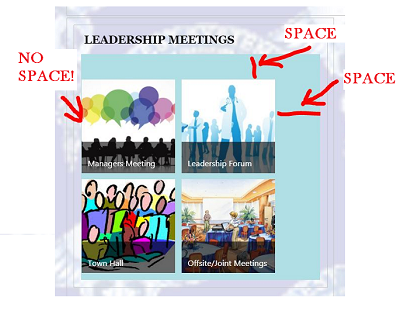 I have a page where the User can search for it’s customers details based on multiple criteria.
Following screenshot is from one of the criteria:

Here First Name and Last Name are mandatory.
But the user is expected to enter either DOB OR Phone OR both.
What’s the best way to show that on the UI instead of adding a label.

I’m looking for the HTML code to create a short horizontal line centered inline with text (in a particular typeface) like the image.

Currently, the code I have is:

We have some observers for our user interviews and have been considering using some note-taking frameworks to support observers to see how research is relevant.

We had the idea of using the research questions and/or goals as areas to record user quotes / observations. Would this result in confirmation bias? What do people think of this idea?

You cast confusion centered on yourself. (PHB, emphasis mine)

If a spell must be maintained with concentration, that fact appears in its Duration entry, and the spell specifies how long you can concentrate on it. You can end concentration at any time (no action required). (PHB)

The intent of the entry on the Wild Magic table seems to be for everyone nearby, including the caster, to be hit by confusion, essentially a less-bad version of casting Fireball centered on yourself. However, since the table doesn’t specify anything special about concentrating on the spell, the caster needs to maintain concentration on it, and consequentially the spell should end if they stop concentrating on it.

RAW, is there any reason someone who rolls this result on the Wild Magic Surge table couldn’t immediately drop concentration and end the spell?

Out of curiosity… When applying the same CSS to common HTML tags, <button/> seems to stand out in terms of text alignment: In contrast to other tags, it centers text vertically and horizontally automatically.

I’m wondering why that is the case. Looking at the computed box model properties in the browser the elements have more or less the same values. I’m cross referencing them with approaches to achieve vertical centering, but I can’t spot what actually causes it. I also looked into browser defaults (see e.g. this question), but surprisingly e.g. the Firefox defaults contain nothing specific for <button/>.

Any ideas why that is the case? Is a <button/> somehow special according to the specs, so that e.g. the centering behavior cannot be explained just by looking at computed CSS properties? 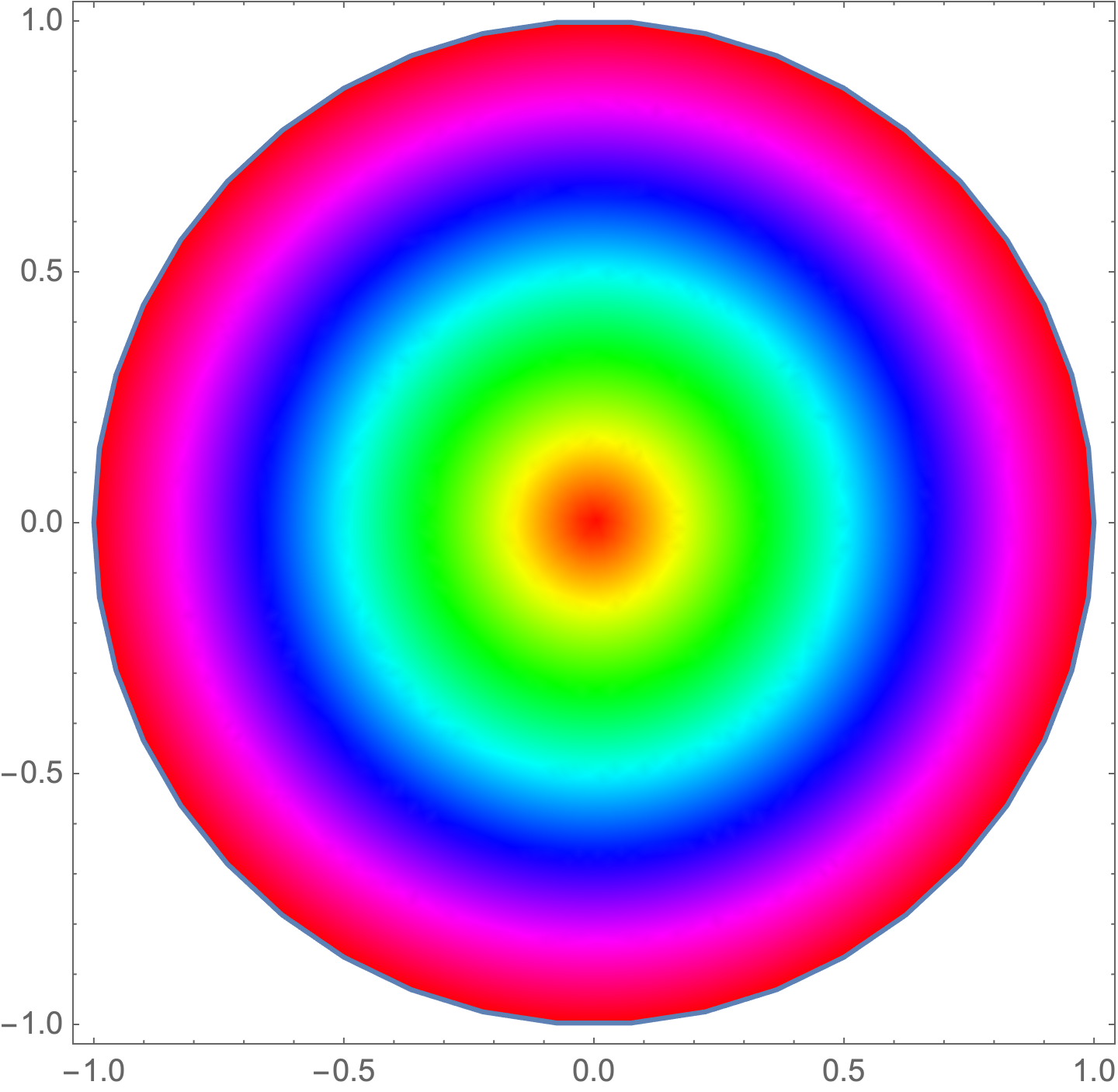 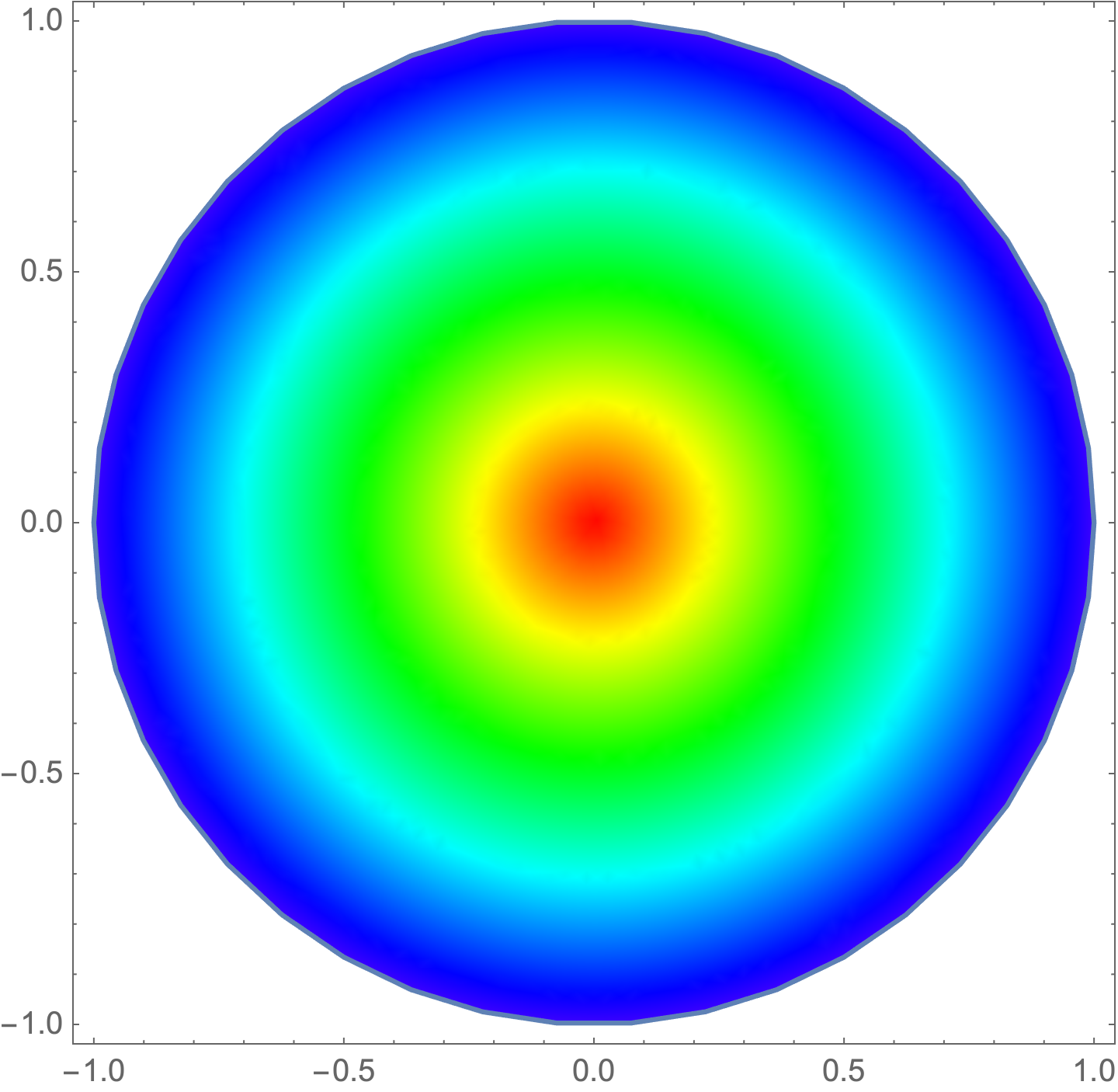 Problem: The user buys slides from the marketplace which will be added to the library of the software. The user must be able to distinguish between Guides(collection of slides)bought from the marketplace and his custom-made slides because the slides in the guides can be dragged and dropped when making a custom guide but the content in them cannot be edited and the user must know this. So I was thinking a kind of indicator which helps user to see that. But dont know if this is the best way. Please help. Thank youenter image description here 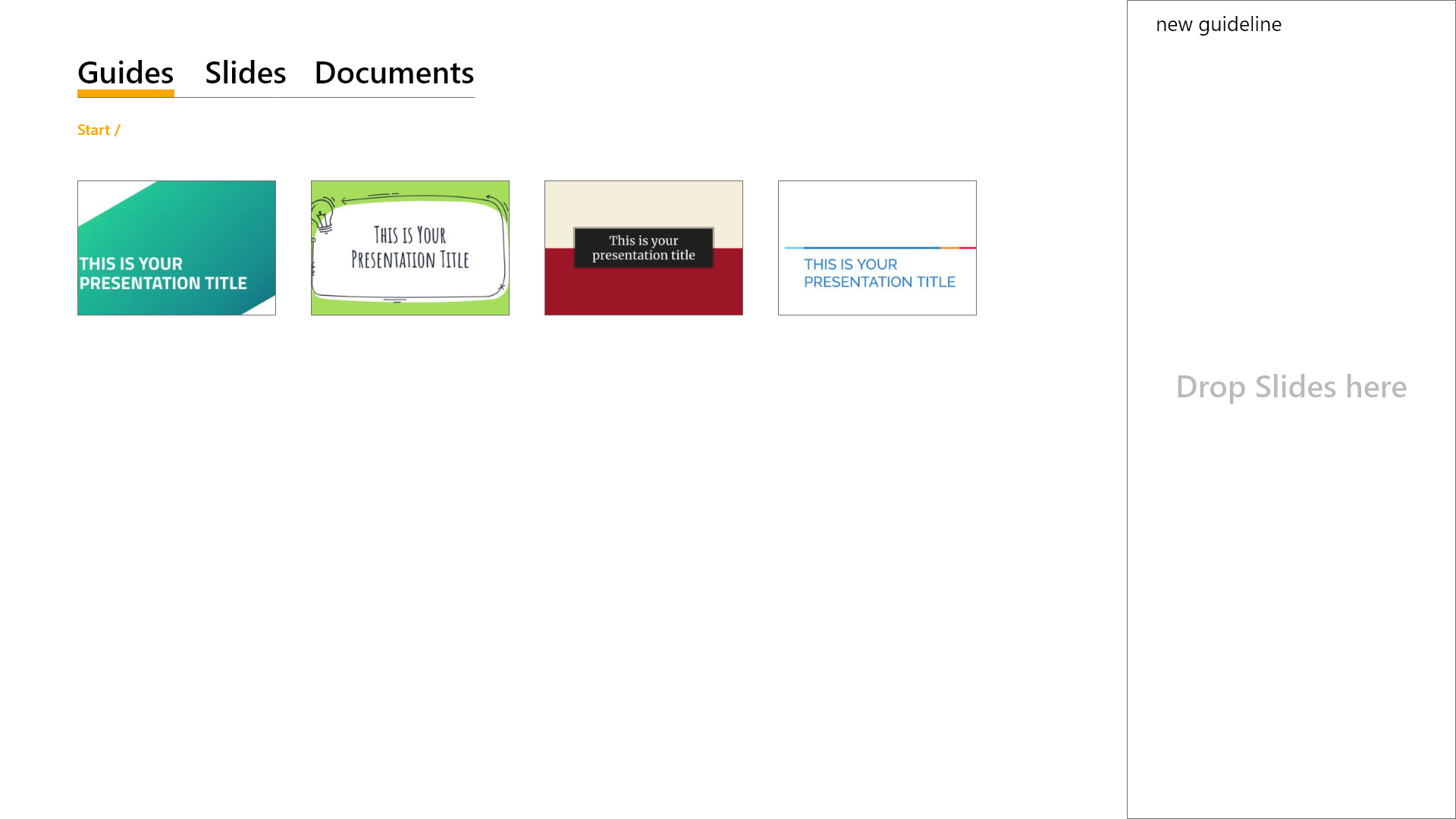