Inspired by a question on superuser, I was reading up about the 802.11 protocol. This made me wonder if the SSID is actively used outside the authentication and association process. I know that it’s used for beacon frames which will get evaluated after a connection between AP and client has been established. But within beacon frames the SSID value is optional, so it made me think it does not get evaluated.

So my question is, will the SSID usually be evaluated during a connection between AP and client after the authentication and association process? Is this a required within the 802.11 protocol or is this up to the implementation?

I hope computer science is the right site to ask this question since I don’t feel it belongs on Network Engineering because it’s too theoretical.

Try toggling the Communication setting. Some users report that Print/PTP works for them (confusingly, this is the setting that should be used in order to connect the camera directly to certain Canon printers). Others report that PC connection is the correct setting.

Press the Menu button to bring up the menus. Press the Jump button, or use ◀︎/▶ buttons, until the Set-up 2 menu (yellow, looks like wrench+hammer “2”) is highlighted. Under Communication, try changing the option (it will be either Print/PTP or PC connection).

If that doesn’t work, you will need to use a CompactFlash card reader to get the photos off of the CF card and onto your computer. They can be had for as little at $10 USD at various retailers online.

Note that because of the age of the camera (it was introduced in 2005), many of the support references are to older versions of Windows.

This question was migrated from Super User because it can be answered on Web Applications Stack Exchange.
Migrated 38 mins ago.


I am signed into Google Chrome on my personally-owned Mac with a G Suite/Google Workspace account managed by my organization. I was recently looking around in Google Chrome and found this message under chrome://management: 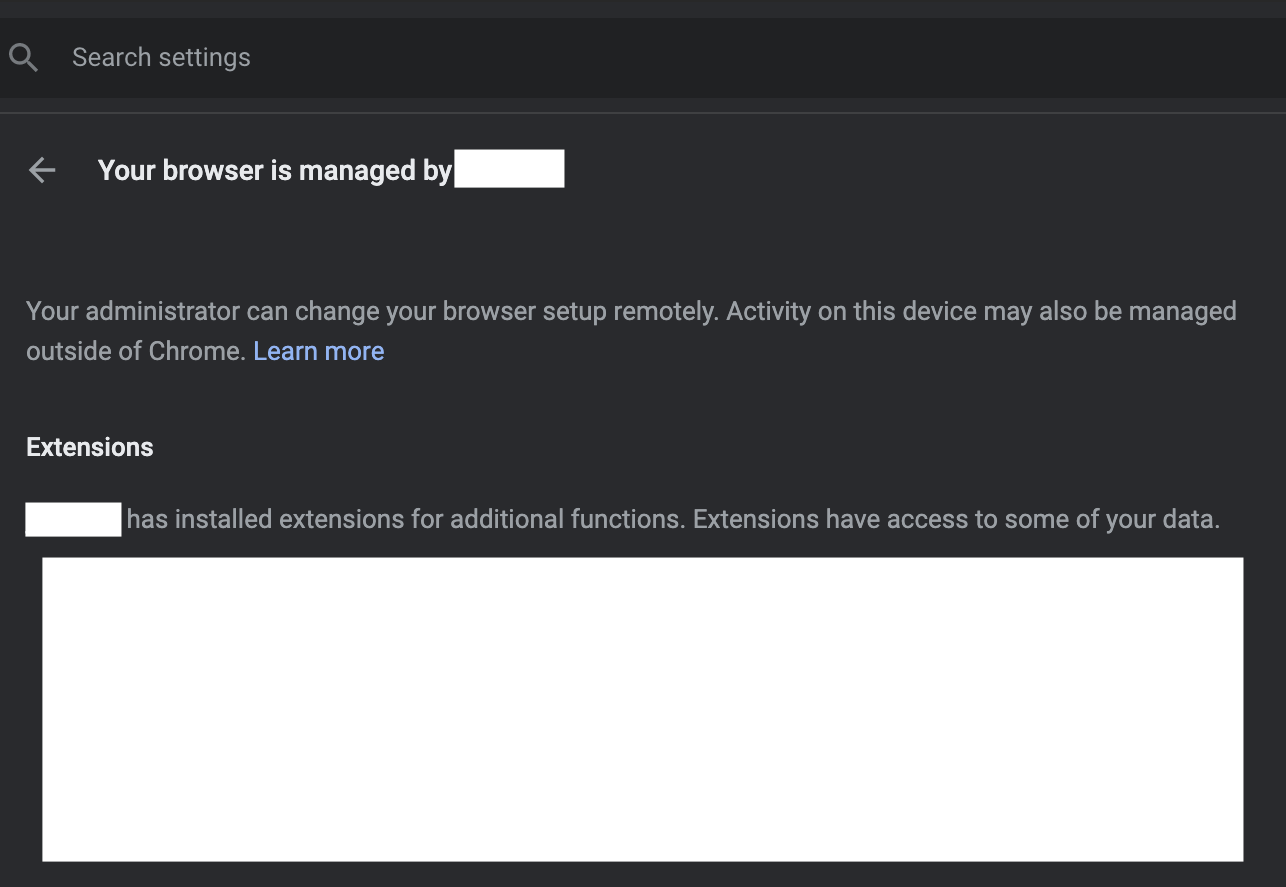 I am wondering what “Activity on this device may also be managed outside of Chrome” means. I don’t want my organization to be able to access anything on my device that I do outside of my work Chrome profile. So:

I am also signed into the Gmail, Docs, Sheets, Slides, Drive, etc. apps on my iPhone. Does this allow my organization to do any of the above?

Before I go to the effort of writing my own code, I was wondering if there is code available for shape-from-shading algorithms. These take an image (such as a black-and-white image, such as this) and infer the three-dimensional depth map based on the lightness at a point and constraints such as smoothness of the inferred surface, or properties of the light source (e.g., a point source from a known direction).

Is there a way to stream content containing audio on my computer and have the sound play on my iPhone, without the use of bluetooth.

and a few other styles over the years.

Is there a common or preferred token format, style or character used in creating a set of tokens?

“The width is WIDTH”

but I ran into problems when I had a token phrase that was contained in another token phrase.

For example, I had WIDTH and PERCENT_WIDTH as tokens. If the string contained both tokens one token could be replaced by the other in the first run through.

So if the token replacement value was 50 and the string was:

“The width of the item is WIDTH. That is PERCENT_WIDTH of the total.”

then I ended up with,

It wouldn’t find “PERCENT_WIDTH” because that token string was modified.

So if I replaced the “PERCENT_WIDTH” token first that would solve that problem but as I added more tokens that would increase the chances for errors. So now I’m trying to figure out a recommended token format.

There appears to be no “tokens” topic tag.

My daughter has an MS account set by her school. She logs into it by Chrome on her android phone or on her notebook (win 10), both without problems, both for a month. But today, when we tried to login her on our family comp, either by Chrome or by Edge, in the same win 10, we were and we are getting the same

message. I had already checked for excessive spaces or other invisible symbols (the account name was typed by hand, letter by letter, and simply hasn’t ones).

Could it be connected with a fact, that that computer is normally used for several different MS account logins?

MS help is hapless, as usual.