In posix library, if we create a thread in main function, then it is in joinable state.

By joinable, i mean that without using pthread_join or pthread_detach i.e. default mode after creating thread.

In PKCS#7 SignedData, attached and detached formats are supported… In detached format, data that is signed is not embedded inside the SignedData package instead it is placed at some external location…

However, RFC2315 seems to define no such “detached” format.

What belongs in the contentInfo field of a detached SignedData object?

If you dont have any other document that you can use for domestic travel within Australia, please visit the nearest Indian Embassy and highlight the issue.

If you will be in Australia temporarily and will be returning to your country of origin soon, you will anyway have to visit the Indian Embassy as that passport may cause issues (in that the border staff or the airline check in staff may consider that passport as tampered with) while travelling internationally.

A picture of the damage will help.

I want to write a Node CLI that leaves a server/daemon running in the background, so subsequent calls to the CLI are much faster, as it can just print the latest info from the daemon (which is already primed with info as it’s been watching the filesystem).

My purpose is not type-checking, but the CLI architecture I want is similar to how flow seems to work: to be able to launch the background service if it’s not running (unique for the current working directory), or find the existing Node process if it’s already running, and communicate with it either way. Looking at how flow-bin is set up in my local node_modules, it seems to ship with binaries (>20MB each) for the three main platforms (which I guess are all compiled from OCaml?). The flow CLI entry point is actually a tiny Node bin script which just spawns the relevant binary for the current platform. So I guess somehow the binary itself checks for an already-running instance of itself, and shuts itself down if found…? But I’m not sure how that could work, as it would need to still print something to stdout.

Can anyone shed any light on the architecture I want – basically, launching a detached child process from a parent Node process, and then reusing the same child process on subsequent executions of the parent? Are there any other open source examples I could look at, preferably just using plain Node JavaScript instead of OCaml?

I created two objects in Blender, animated and saved them.

First, when I reloaded them, half of the animations I made had vanished, which annoys itself, but the real trouble is that the item, a sword, has come off the parent, the character. I have exported as fbx, but for some reason it is completely disconnected.

In addition, my network has holes everywhere. Is this normal for untextured objects?

How it should look 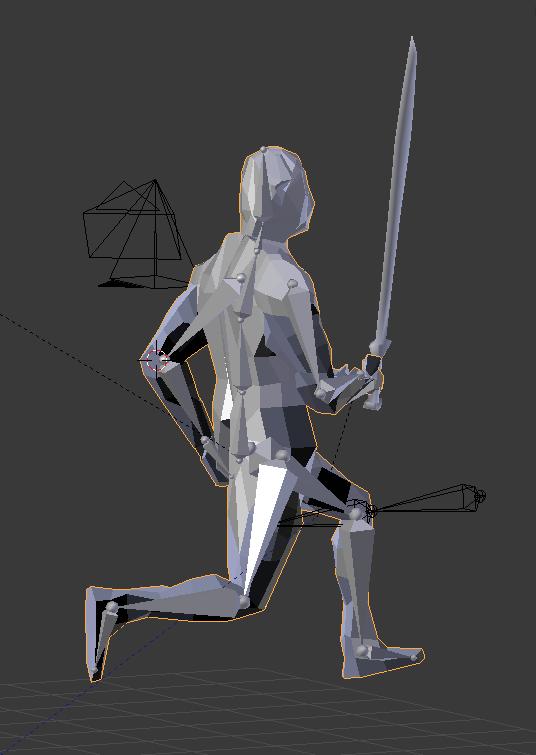 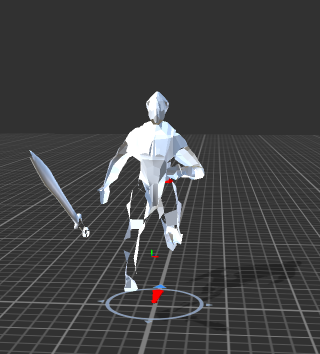 My own Roll-Your-Own drive is somehow damaged, and I want to start from scratch. It is not canceled. If I run (from another startup disk of course)
Löschen cs delete , The terminal returns

How can I either unmount or delete the Fusion drive?