I know this has to be a simple setting somewhere but I can’t figure it out.

Thanks in advance for any help you can offer.

I am building a custom theme from a previous html site I built. Some pages I have set up using advanced custom fields so the client can change parts of those pages. I set those up using page-{slug}.php. I have other pages that won’t change at all, also using page-{slug} for these…..is it ok to just put all the code and content in the php template? Since if there are any changes, I will be the one handling them.

Also, this theme will never be redistributed so won’t need to work on another theme.

Thanks for the help…

Background: My Google account X was getting full so I tried to delete some files from the Google Drive part of the account. A and B are folders, X and Y are accounts.

I had a folder A on my Google account X that I tried to move to another Google account Y. To do this I shared the A with Y with the intention to remove A from X and store it on Y instead. I can’t recall all operations I performed and in which order but approximately something like this:

After doing this I realised that the files that originally were in A on X but now are in B on Y still were marked as shared, the owner of these files was set to X and that X was still full. However, I couldn’t find any of the files on X using the regular file browser but I could search for them and find them.

Normally, if you look at the info panel for a file there is a field that indicates its parent: 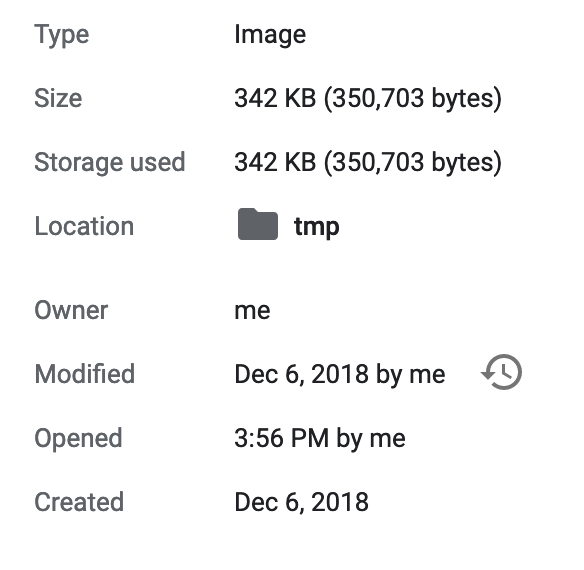 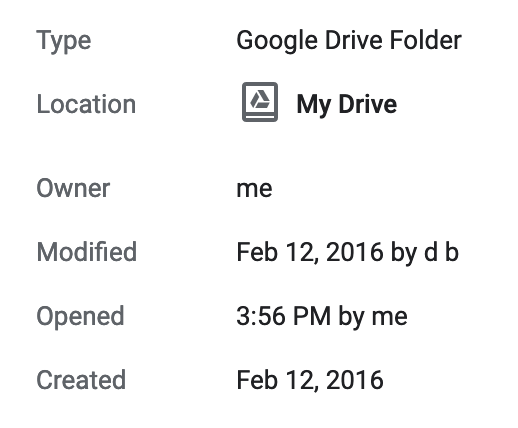 But in the case with the files that originally were in A, this is how it looks when I found them through searching in account X 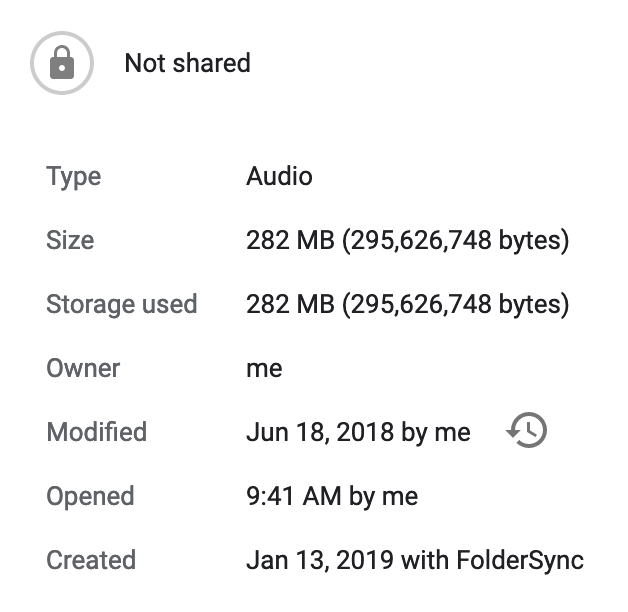 Where are those files?

I can search for the files on X and delete them but there were a couple of hundreds of them so it is a PITA and it’s very likely that I won’t find all of them/by mistake find some files that shouldn’t be deleted and delete them.

I should also add that Shared with me is empty on Y.

I want to execute 4 cpp file into one sigle systemd process in a specific sequence (file4, file3, file2, file1), and after start the process, I want that it run simultaneously.

I have a camera setup up to take an image every few seconds and then the image is processed and is no longer required. Can anyone help me to write a script/service that will delete files/images in a folder that are older than 3 hours? I’m trying to do this as it takes a ton of space if only purged every 24 hours using Automator.

There’s a game studio in Sweden which makes games that are really modder-friendly. There’s pleasantly formatted text files with their own scripts as the source for much of the game’s mechanics. Mods, which aim to alter those mechanics or add new ones, can either add new files with more script, or override existing ones (which entails making a local copy with the desired changes).

However, every now and the developers release a patch for the game, which may update some or all of those original (“vanilla”) files. If I have overridden some of those files for my mod, then my local copies will not receive those updates. I not only have to merge in the changes manually: I have to track down each of the files that my mod overrides to see if any of those got patched, first. Which is a bit of a hassle if the mod is big enough.

I started thinking up a tool that will run daily, and see if any of the files in the vanilla directory tree got updated since the last time it checked; and if those updated files also exist in the mod, in the same subfolder with the same name. If it does, then it will automatically try to rebase my changes on the new version of vanilla (which should often work because my changes will tend to be subtle); and if it fails in that, it notifies me somehow.

Then I considered that this was just a convoluted version control system. If this were Git, then vanilla would be the master, my mod a branch, and this tool would just continually pull and merge in new changes from the master, something that humans do all the time. So this must have been thought of before, I figured.

So that’s my question. Are there any (preferably free) tools already in existence, that do what I describe? My google fu is failing me because I don’t think I can adequately describe this utility in a way that’s easily queryable.

(also sorry if software recommendation is not on-topic here. I am not sure on which IT-related SE it belongs; I considered Superuser, but that one explicitly excludes questions about software development, which I’m technically doing here)

EDIT: ok, two downvotes. Clearly software recommendation questions do not belong on this SE? I would really appreciate to know where they do belong.

I have a server with disk quota problem, I will do migration soon but need get some time until do this.

Can I remove files in directory “/var/log” for get disk quota?:

chkservd.log: I have only 1 file with this name, but her size is 103MB

While taking backup of a collection of folder containing source code (where I realized later that I could exclude certain folders containing library files like node_modules), I noticed that the file transfer speed slows to a crawl (few kb/s against the usual 60 mb/s that the backup drive allows).

I’d like to understand where the bottleneck is. Is it some computation which must be performed which interleaves with the pure I/O and thus slows the whole thing down, or is it that the filesystem index on the target drive has some central lock which must be acquired and released between files?

I’m using NTFS on the target backup drive, and it’s a HDD.

I accidentally deleted some system files ( I was on adb connection) .

The issue is that,
I have a lock pin/pattern/password, but system says, it’s not correct password.
I changed my password with removing password files from system, and set a new password. But the error was same, incorrect password.
I tried to flash ROM, but it didn’t help.After flashing ROM , abd and TWRP broke too, because of the password issue.
Also I can’t add custom ssl certificates, because the password problem .

What should I do to repair my system files?