I’d like to understand OAuth 2.0 in more detail and especially the authorization code flow. This might be nit-picking but according to RFC6749 the client initiates the flow.

(A) The client initiates the flow by directing the resource owner’s
user-agent to the authorization endpoint.

But isn’t it really the resource owner who initiates the flow by clicking a button like Connect with service xyz or Import photos from abc on the client application site when requesting authorization?

I mean it’s this button click that sends out a HTTP GET originating from the resource owners machine/IP, right?

Have a feature im trying to build, in sharepoint 2016.

My inital thought was to use flow / automate for this, triggering it through column with custom formatting (and perhaps an external microservice or something for the document manipulation). The problem here it seems that Sharepoint 2016 do not support custom column formatting (only 2019 / online) to generate trigger button. And farm solution is not an option.

Would appreciate input on good options how to solve this design-wise (no matter flow / automate or else).

Suppose we are given this graph:

And since this is not a directed graph, I assume we that I need to create 2 symmetric edges per “regular” edge. However, this is where I get stuck because I am not sure where exactly those edges are suppose to connect with the “in” and “out” vertices I created earlier.

Help would be very appreciated. Thank you.

Given the following graph (edges are wires and nodes are machines). I want to be able to find the minimum cost of “interrupting” a connection between the source (a computer) and the sink (another computer) by either cutting a wire or shutting down a computer. (Edges and vertices both have a cost)

My first move was to convert vertices with capacities in order to treat this as a flow problem like this:

Since the graph is undirected, I believe I have to make two symmetrical edges for each normal edge and connect them to the respective “in” and “out” vertices and run a max flow algorithm on it and disconnect the edges that are saturated to completely disconnect s and t. But this seems rather complicated and I believe there has to be a better solution.

I believe I “accidentally” found the right solution by supposing I could discard some wires by making a level graph (that only includes shortest paths from either direction, since it is not a digraph) and running Ford Fulkerson on it. I ended up with this graph:

My assumptions do not seem to make that much sense to me and I have been trying to solve this assignment properly without much luck. Any hint would be appreciated.

Given the system constrains and the user flow, the “Apply Filter” button could be within each pop-up filter window. So the user applies each category of filters before moving to the next. 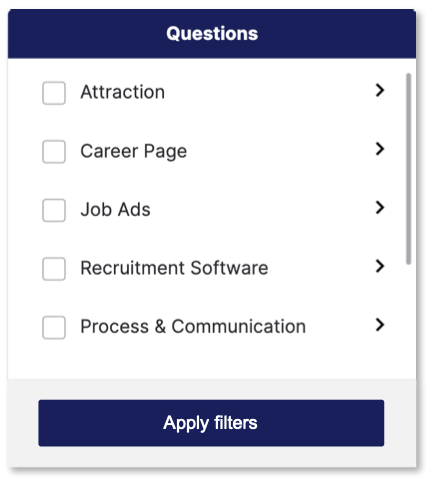 Furthermore, it seems the popup has more levels of filters to it with a checkbox option to select all child filters under each. The levels and number of options might be too overwhelming for such a small popup. One alternative is using the real estate of the screen to showcase all options at once. 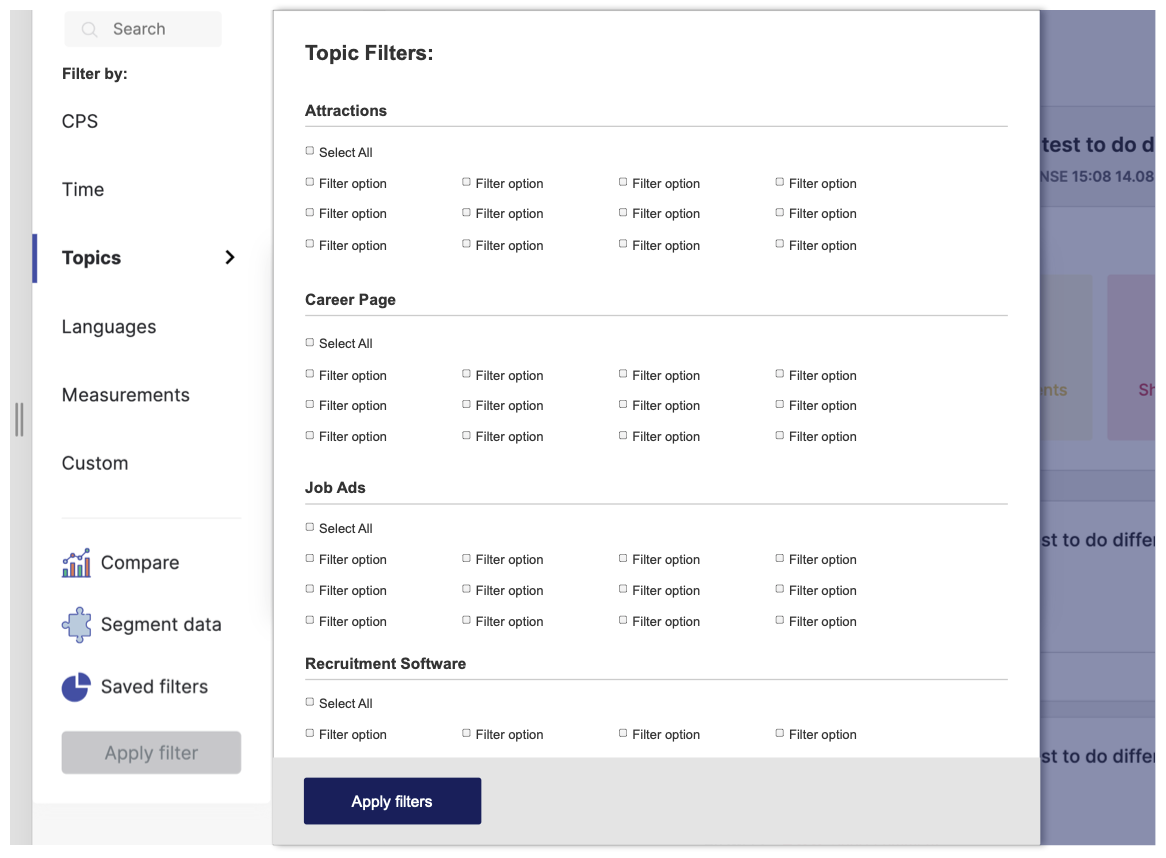 Lastly, this amount of filters needs some way of tracking and managing for the user. Consider something like filter tags.

On the power automate side we will fetch the item by id and try to perform some calculations and update a different list.

Any help would be highly appreciated.

I will increase TF, Majestic trust flow within 14 days.

What is TF (Trust Flow)?

The following results you will get from this Gig:

I am currently using a number of columns and a calculation in a calculated column to update compliance status of annual pump test.

Each piece of apparatus needs to be pump tested every 365 days. I’d like to create a Recurring flow to the SP list (once every 24 hrs).

Recently a paper has appeared on the arXiv https://arxiv.org/abs/2010.03664 which claims that the author’s new theory, Flow, can prove the Partition Principle (“if $A$ is nonempty and injects into $B$, $B$ surjects onto $A$“) but not the Axiom of Choice. If correct, this would resolve a long-open question in Set Theory (whether PP implies AC).

However, nowhere in the paper is the mentioned theory proved consistent (even relative to some LCA, which would be necessary as the paper claims their theory can interpret “ZF + there is a Grothendieck Universe”) as far as I can tell. The axioms/principles that make up the theory seems to be dispersed throughout the paper. Definitions 7 and 10 (p13/p14) also seems to be self-referential, and no way of resolving self-referential definitions is discussed.

Therefore, I wonder if anyone on MO knows is the mentioned theory Flow consistent?