I have this html code. And I want to select/delete everything that falls between the comments <!-- ARTICOL START --> and <!-- ARTICOL FINAL --> except all those <p class=..</p> lines. Can this be done with regex?

The output should be:

I don’t have any other examples immediately, but I’ll try to answer the basic question. You’re hearing two sometimes-contradictory pieces of composition advice, and are trying to figure out how they relate or balance against each other:

On the one hand, “fill the frame”.

This advice is often given because simplicity is power. It immediately eliminates questions like How do I make a landscape photo containing many important elements feel well composed?, because what’s there is there, and there you go. There’s no question about what the subject is, and no “distracting” elements drawing attention elsewhere. Additionally, when you’re up close and framing tightly, the viewer is also transported right there — tight framing feels immediate and intimate. There’s a famous quote from photojournalist Robert Capa: “If your pictures aren’t good enough, you’re not close enough.”

On the other hand, “too tightly framed”.

There are two different reasons one might hear this. The first, which I suspect is what people are meaning when they say this to you (particularly about the second example) is that some subjects feel claustrophobic without surrounding space. This is particularly true with subjects — people, animals, vehicles — which are depicted as moving, because it feels more comfortable if there is clearly somewhere for them to move into, rather than smacking immediately into the border. It’s also the case that people traditionally leave “headroom” in photographs — we have a whole question on that at What is headroom as it relates to photographic composition?, although no really great answers as of this writing.

The second reason is context — those details might not actually be distractions, but part of the story. They place your subject in the world — in fact, in the subject’s world, rather than making them an abstract entity. That’s shown to great effect in the portraits linked from What kind of ‘guerrilla’ background / backdrop is being used in Felipe Dana’s Cracklands portraits? — the poverty-stricken denizens of an outdoor “marketplace” for hard drugs. If these were tightly cropped to just the subjects against the blank, “distraction-free” backdrop, they could work, but here I think most people would agree that it’s particularly the visible context which makes the work interesting.

Oh! And there’s actually a third reason to not frame a single subject tightly. Other elements in the frame might not be part of the setting or story in a meaningful way, but can be functional compositional elements. For example, abstract shapes or shadows can direct the eye, provide balance — or imbalance, if desired, or offer contrast (like, stark lines next to an organic subject).

So, in your examples…. I think these both work as compositions, but very differently.

They both show tight framing, although the first, with the father reclining next to the baby, shows a bit more context. In that first image, the father faces into the frame, with head tilted that way, and to me at least, this does not raise an issue of headroom (even though the top of his head is actually even cropped), because the focus of the image goes to the baby. On the other side of the frame, his protective arm makes a nice, natural edge. Here, you could have moved back or used a wider lens for more context, but I think overall this is a good example of the intimacy of a close framing: the viewer feels to be right there as well, part of the family.

In the second image, the father-figure looks out of the frame — in fact, right and the edge. This is where the idea of breathing room might come in, as following his eyeline bumps right against the hard stop. However, it’s also what makes this, to me, a more interesting composition than the first, which to me feels like a successful, straightforward, image with nice elements but little interest other than the personal. Here, the framing provides a little bit of a tension — by removing context and arranging the eyelines like this, and I think particularly in black and white, to me, shapes and lines are dominant over the portrait aspect.

In the first image, the framing naturally draws me to the sleeping baby — in fact, if we consider the baby to be the subject, this is actually a loose framing, with the father providing the background and context. In the second, the father, larger but less sharp, and the baby, smaller but the immediate focus, seem to have about equal visual weight. My eye snaps first to the baby, then to the father, and naturally follows his eyeline to the edge of the frame, which leads me to the arch of the baby’s back and brighter cheek as the primary form in the image (rather than the faces). I think that definitely works, but it might not have been what you were going for if you were looking for a more conventional portrait of baby and parent; for that, a looser framing with more breathing room would downplay the dominance of this geometry over portraiture.

Similarly, if $C$ is a braided monoidal category (resp., a ribbon category), one can define a notion of $E_2$ DG algebra $A$ (resp., framed $E_2$ DG algebra $A$) “twisted” by $C$, consisting of operations $A^{otimes n}to A$ compatible with braiding. (Note: I actually don’t know a reference for this, but it follows from standard “homotopy field theory” arguments involving the Ran space.)

In particular, if $C$ is a braided monoidal (or ribbon) category coming from an associator on a Lie algebra $g$ (with choice of Casimir), there is a whole category of “associator-twisted” $g$-equivariant $E_2$ (resp., framed $E_2$) algebras.

My question is whether algebras of this type have been encountered before. They feel very CFT-ish, and so I’m particularly curious about physics and knot theory applications. In particular, the framed variant should gove some kind of derived 2D TQFT-style invariants.

Any references would be useful. Thanks!

I have asked this on mathstackexchange as well. I’m not necessarily asking for a proof, just a hint or a point to the right direction (although I’m not saying that a proof isn’t welcome). I’m studying Witten invariants and I have come across a statement that most books agree that it’s not hard to see. Anyway this is the question and my progress so far.

EDIT: I am reading Nicolaescu’s Reidemeister Torsion of 3-manifolds p.77 and there I made some progress but I have some question’s as well. Suppose the $c_i$ are the meridians of the solid tori we glue back on the link complement $E$ to obtain $M$. This means that we send $c_i to f_iμ_i + λ_i$, where $μ_i, λ_i$ are the meridians and longitudes in the regular neighbourhood of $L$. It is clear to me that $μ_i$ form a basis for $H_1(E)$ and taking $K$ to be the free abelian generated by the $c_i$‘s and sending them to $f_iμ_i + λ_i$ we have a morphism $K to H_1(E)$ with matrix the linking matrix mentioned above. There Nicolaescu says that by taking the natural map $a:H_1(E) to H_1(M)$ we complete the presentation as this map is onto. Here is when it’s unclear to me. By $a$ I guess he means the map that sends $μ_i $ in $E$ to $μ_i $ in $M$. If this is the case then I don’t understand why it’s onto and while it’s clear to me that the $f_iμ_i + λ_i$‘s will be in the kernel because now they bound a disk in $M$ I don’t see why they should generate it.

It's not the live feed that gets expanded, but the resulting photo:

It looks like the live view does not show all the captured image, just as the viewfinder only provides 95% coverage. Why LV is so designed, I can not say.

Whatever the reason, this means that the actual photo was taken a bit more on the sides when they took their test card to fill the LV. That's what they mean by "a little wider framed".

As a result, the map blocks in the photo are slightly smaller than another camera with the same MP that has the target framed more closely.

As a topological space that forgets the operatic structure, it simply means that in every arity $ k $, we have

Well, in the first part we get

That's pretty exciting, because it's an example of one Not-unitary topological operation; This is, $ P (1) neq * $and Fresse had to make a good effort to adapt his rational homotopy theory of Sullivan for topological operas. Homotopy of Operades to include them: see Advanced

And when I say "homology" I mean homology with coefficients in a null map: for example, the real numbers would be fine.

I think a brute force approach — just delete it $ { cal D} _n (1) $ leave from the definition $ SO (n) $ and compose with homotopy equivalence — can not work because you would destroy the operad structure.

Is there any generalized Property-P conjecture? There are certainly many links that will lead to an operation $ S ^ 3 $ – For example, any handlebody diagram for a 4-manifold with no 1- or 3-handles. In fact, there is a presumption that any simply connected, smooth, closed 4-manifold allows such a description of handle belief (note: this implies S4PC). If so, such a 4-manifold would yield such a framed link.

Considering the Hopf connection either with (0,0) $frame or (0.1) $-framing we get two descriptions of $ S ^ 3 $ that's certainly not synonymous with handles – that's why Property P does not generalize like Property R. Maybe there's a barrier $ f (n) $so that two $ n $– framed link descriptions from $ S ^ 3 $ at most require $ f (n) $ Blowups and blowdowns along with handles to get in between?

I will soon be moving with two pictures by air. I am afraid to check them to avoid damage.

Last time I was able to bring her as hand luggage and give the FA for the hanger. She did it reluctantly, so I feel like I should be better prepared this time, so the question.

Whatever happened, this was not recorded with a normal camera app, or if it did, some manipulation was done. Here is an underexposed image taken with the normal camera app on my Android phone. (I took it in a dark room with my hand over the lens.) 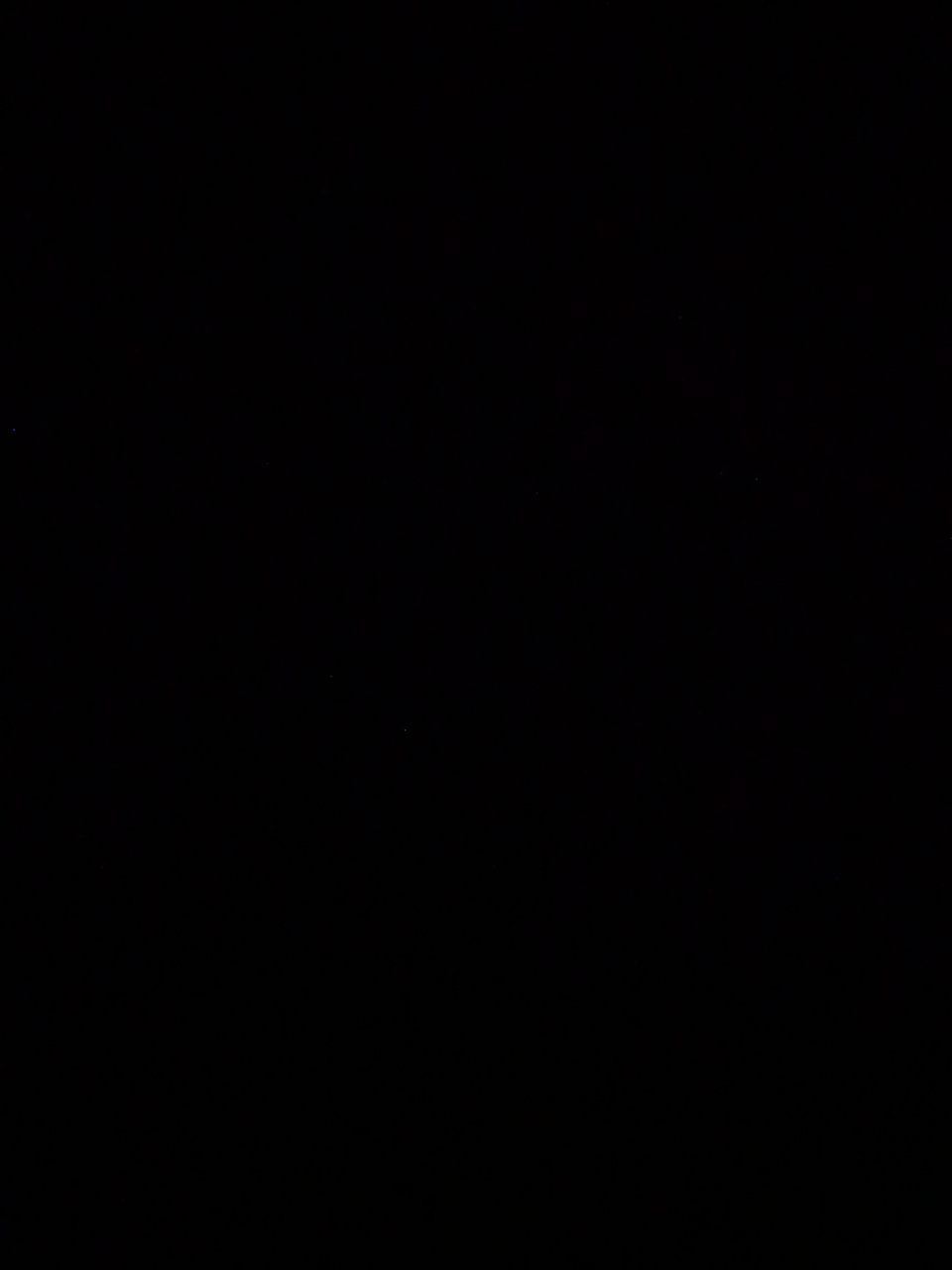 Here I have this image in an image editing program and the exposure shifted many times upwards, so that you can see the tiny deviation across the picture in "black": 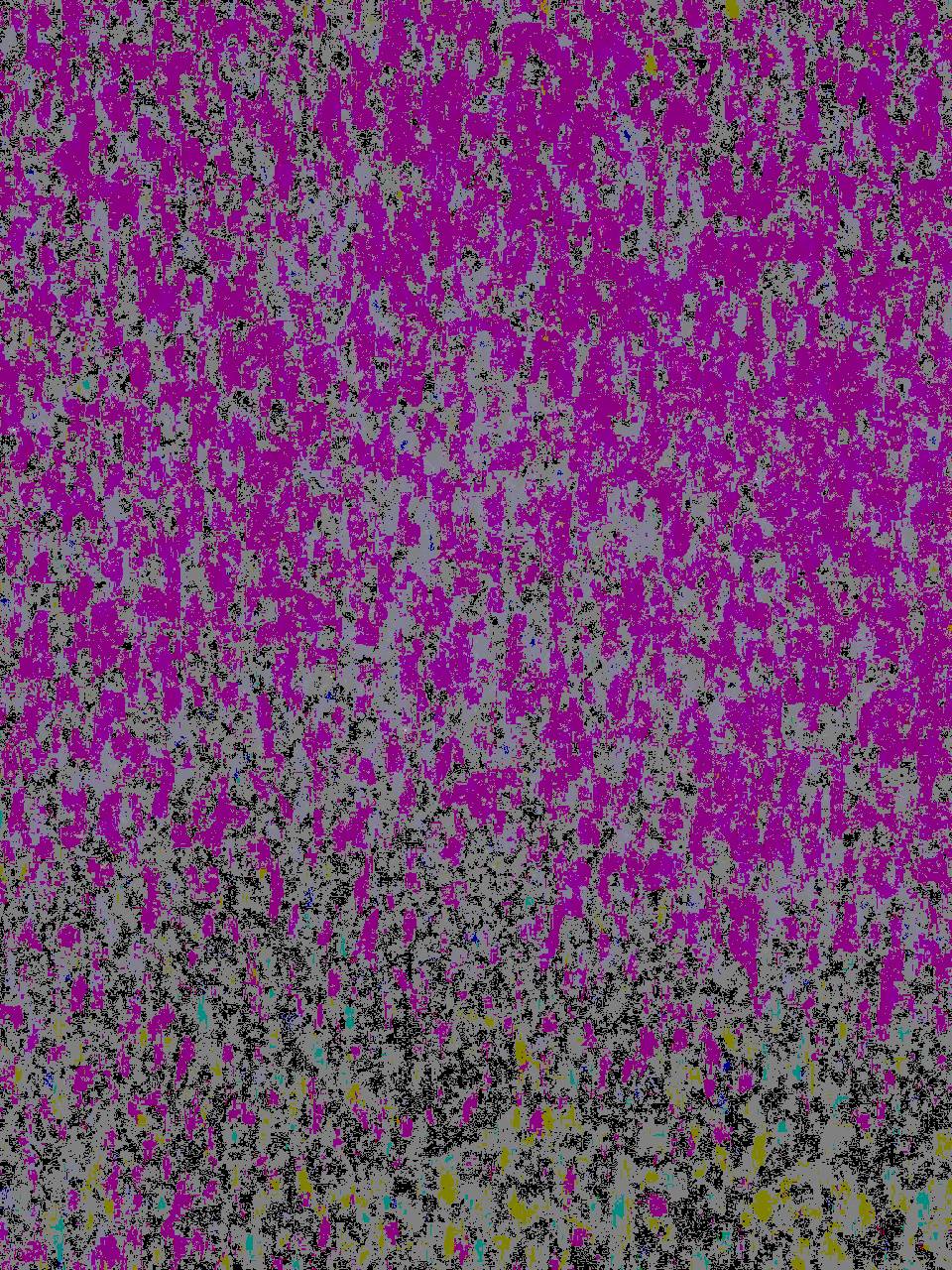 As you can see, although there is no useful information, there are actually a lot of noise and variations in the "black" area.

But here is your picture pushed in the same way: 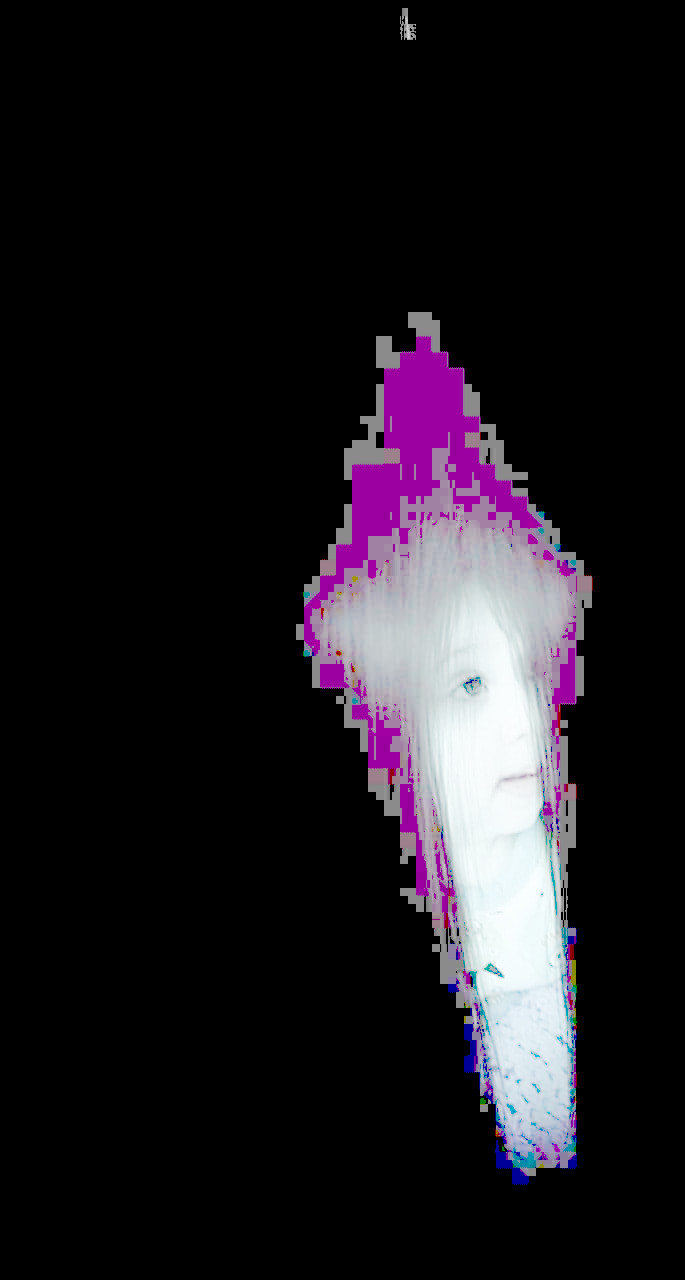 We can see that the black area is indeed actually black. That's artificial.

I have antique framed photos under glass that I have to protect WITHOUT UV protection (the solid back of the frames contains ancient documents that need to be kept). Do you know a clear UV-protected film product that can be glued / glued to the front / outside of the existing glass?