Checkpoints are a relatively misunderstood part bitcoin – Bitcoin does have a few checkpoints, but they are only used in one very specific case. That case is just to ignore forks from the chain early on, before the most recently seen checkpoint. When a node has seen a block it recognises as a checkpoint, any further blocks received below that height will be ignored.

It is a long term goal of removing the checkpoints entirely, because they are a source of confusion over the security model and power the developers have. But currently the role they serve is to prevent low difficulty header flooding attacks, and there has been no alternative solution proposed yet (that I know of)

configuration – Once a visitor opens the homepage. after 30 sec a signup popup will open. How to implement this? – Drupal Answers

Drupal Answers is a question and answer site for Drupal developers and administrators. It only takes a minute to sign up.

This question does not appear to be about Drupal within the scope defined in the help center.


Want to improve this question? Update the question so it’s on-topic for Drupal Answers.

Once a visitor opens the homepage. after 30 sec a signup popup will open. How to implement this? I have tried with Model Forms.
My code –
<a href="modal_forms/nojs/webform/3805" class="ctools-use-modal ctools-modal-modal-popup-large"> Subscribe</a>

But the problem is I don’t want a button to click and it will open automatically. Could you please let me know which module should work best and how to implement.


There are already cross-playbook upgrades, and they don’t break balance.

They’re not documented in the book, but under everybody’s special abilities on the character sheet are three dots of Veteran:

This is not an ability that takes three advances to give you one special ability, but three wildcard special abilities. You can even take one as your starting advance!

(You can obtain official character sheets from the game’s download page.)

There’s one more thing you might want to consider.

However, having relatively free access to the abilities on Lurk’s character sheet doesn’t mean you have quite the entirety of the Lurk. There’s also the Lurk’s custom equipment. You could potentially make Acquire Asset rolls to get it for a mission or give individual characters personal projects to permanently make it part of their potential loadout, but given that you’re coming at this from a crew perspective, there’s another option available to you:

However, you may attempt to seize any claim on your map, ignoring the paths (or even seek out a special claim not on your map) but these operations will always
be especially difficult and require exceptional efforts to discover and achieve. The claim roadmap shows typical paths for advancement, not an absolute restriction on your operations.

You can create a “claim” not on your map that’s just like “in addition to your regular special gear, there’s a communal set of Lurk gear all the scoundrels can load themselves out with, first come, first serve”. I’d call the effort involved here “proportionately exceptional”, so probably not that much harder than taking a regularly adjacent claim, though gathering information on who’s got a supplier you can win over might be a little trickier. 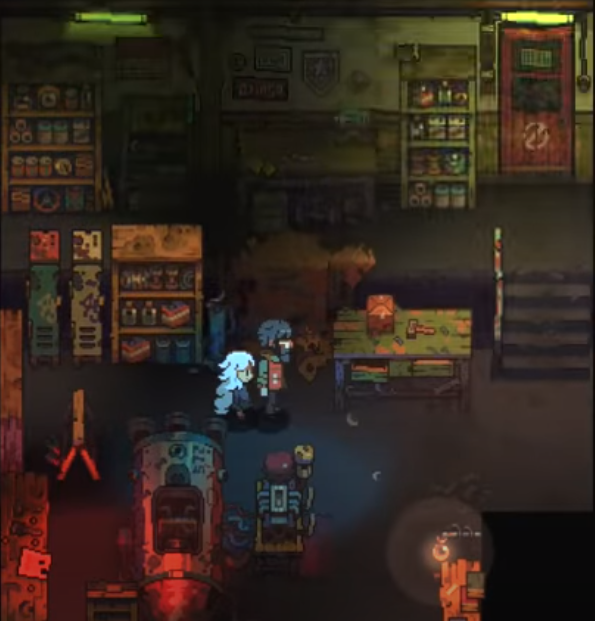 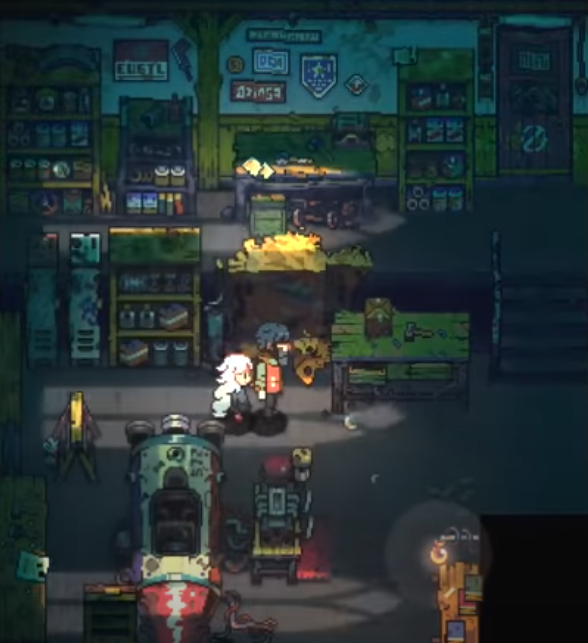 The game is 2D but uses a 3D lighting system.

I want to randomly pick names and traits from two different lists with names and traits and assign them to an empty dictionary. I’ve tried doing it myself various ways, but it all didnt go well. I overall looking for advices and tips to improve and optimise my code. Here is a code with pre-made dictionary:

ask any question if i haven’t provided enough information

I have 3 buttons and a TDBImage (Delphi 10.3 Community Edition):

if there is a way to do this please let me know.. (Prefer through code)

How implement a transactional model of energy exchange and energy storage in a Self-sufficient and Ultra-Efficient city.

I would like implement wrap to take in both helloSlice and hello without having an additional wrapSlice. Is there a way to achieve this. Thank you in advance.

After substantial research I could not find any solution for this seemingly simple implementation of the Bitcoin-Core app.

Here is what I am trying to achieve:
Running a full node on one computer require up do 400GB of drive storage. It appear, after all my research, that if one wants to access more than one wallet from the same computer, it would be required that each wallet be run from a different folder altogether, otherwise the Bitcoin-Core will act strangely, refuse to launch, or ask the user to create a new wallet altogether. Add to that, would also be required that each wallet be launched with a different shortcut, which is well acceptable.

I am running a Windows 7 computer that can hold 1TB on a secondary data hard drive. The first drive is an SSD and is strictly utilized for the OS and software installation. Holding the whole bitcoin blockchain is OK but holding 2 copies or 3 is out of the question, besides would be kind of ridiculous since X times 400GB of the same data makes no sense.
What I am trying to do is be able to launch a different wallet via its own shortcut. After several experimentation the only way I found to do this would be that every time I want to run a wallet I have to replace a whole bunch of files related to that wallet into the bitcoin folder. This is a tedious task and a relatively unsafe way to do things. Such practice is prone to errors and could potentially be risky to lose some bitcoins.

I’ve experimented with the shortcut option

but this doesn’t work for some reason. The parameter is completely ignore without generating any error. The only way I found that could work would be to maintain the whole blockchain 3X into 3 different folders and launch any of them with the appropriate shortcut. An option that require 1.2TB and makes no practical sense since it is utilizing so much hard drive memory storage.

So here is the question:
How can I store a specific wallet located in FolderA that is completely different then D:Bitcoin
(were D:Bitcoin would be the complete blockchain location) ?

If I could do that then I could also create any number of FolderB, FolderC, FolderD that would hold my different wallets and that I could launch any of those wallets ( not simultaneously ) when I need to do a transaction. All these folders could store the wallet files but not the whole blockchain.
Thanks for your help

I have these columns:

And this formula to calculate the 35-day moving average of cupcakes eaten:

Now I can replicate this to all other cells.

Is there a more elegant way to do this using ArrayFormula?