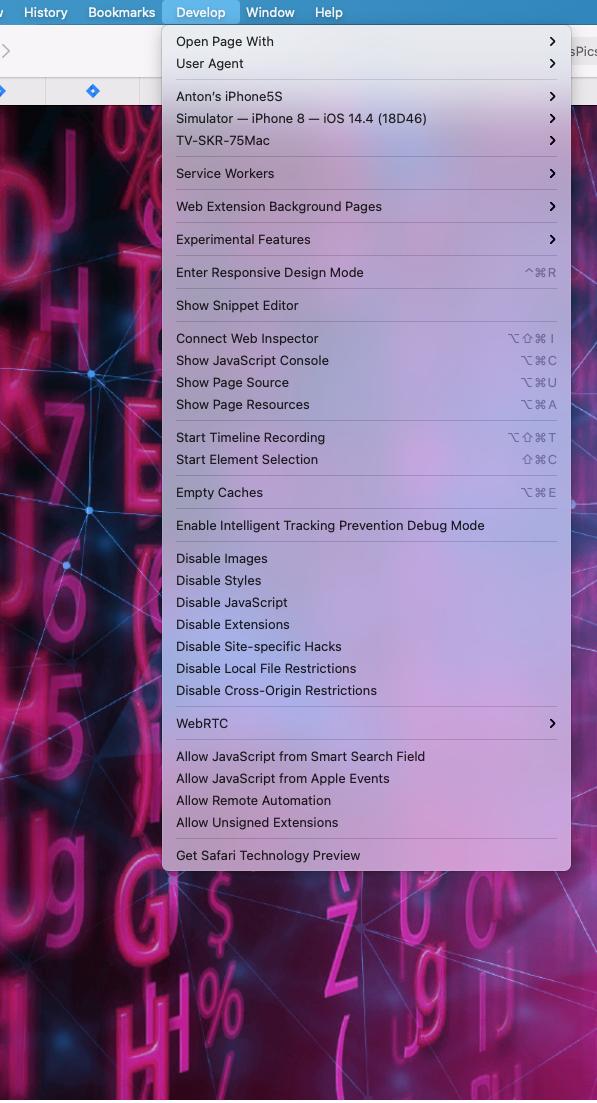 How could I get rid of transparency on big sur?


I have a game where players talk with characters with dialogue boxes. I would like each character to have their own font to add personality to the characters and dialogue. Will this create a legibility issue I’m not aware of? Do users have to reorient their reading each time they encounter a new font, or will this be fine as long as the fonts themselves are legible. Are there any other considerations for attempting something like this? Thanks in advance.

Can I rate typography? Based on the various components which make up a block of texts like- X height, font-weight, Line space, margin, and such other values – Can I find threshold values below which readability/ legibility suffers? I have gone through several research papers but couldn’t find specific ones.

I have some little experience with Python and Scala and reading code written in these languages ​​is sometimes difficult. For example, if someone writes var x = … I have no idea what kind of variable it is, if it depends on another var, which depends on another var, and so on … It's hard to say what kind of methods I can run on it. Reading such a code is very difficult. I say it as a person who mainly worked with Java, so maybe I'm kind of biased. Why should someone give up the legibility of the code?
Do you have some tricks to make reading weakly typed code easier, or just accept it because of the advantages of weakly typing code?

Is there a specific algorithm to maximize the visibility of text from the image below? 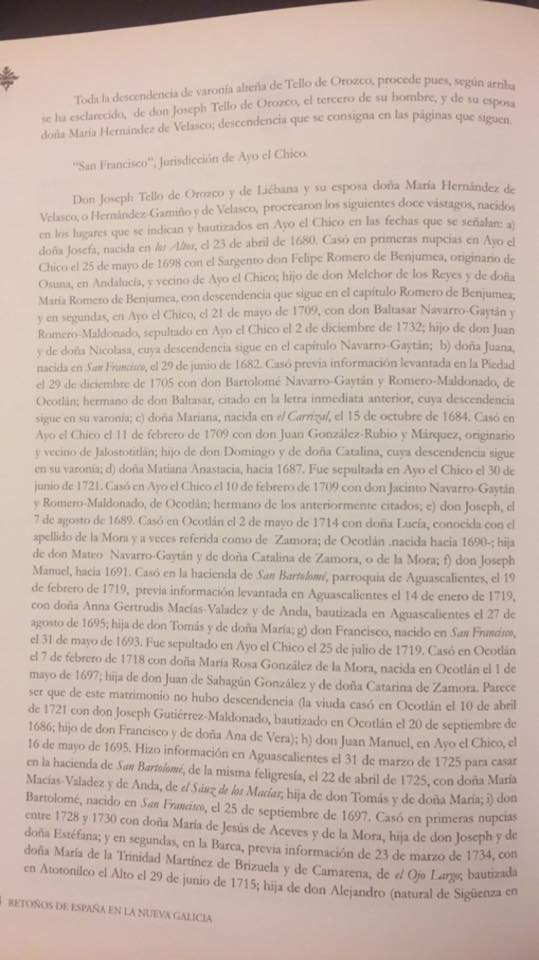 I am not very familiar with Adobe products. So are there any filter suggestions I could use?

The main page of my website displays summaries of user profiles. Each profile summary is encapsulated in a "map".

Take a look at an example here (with dummy data). 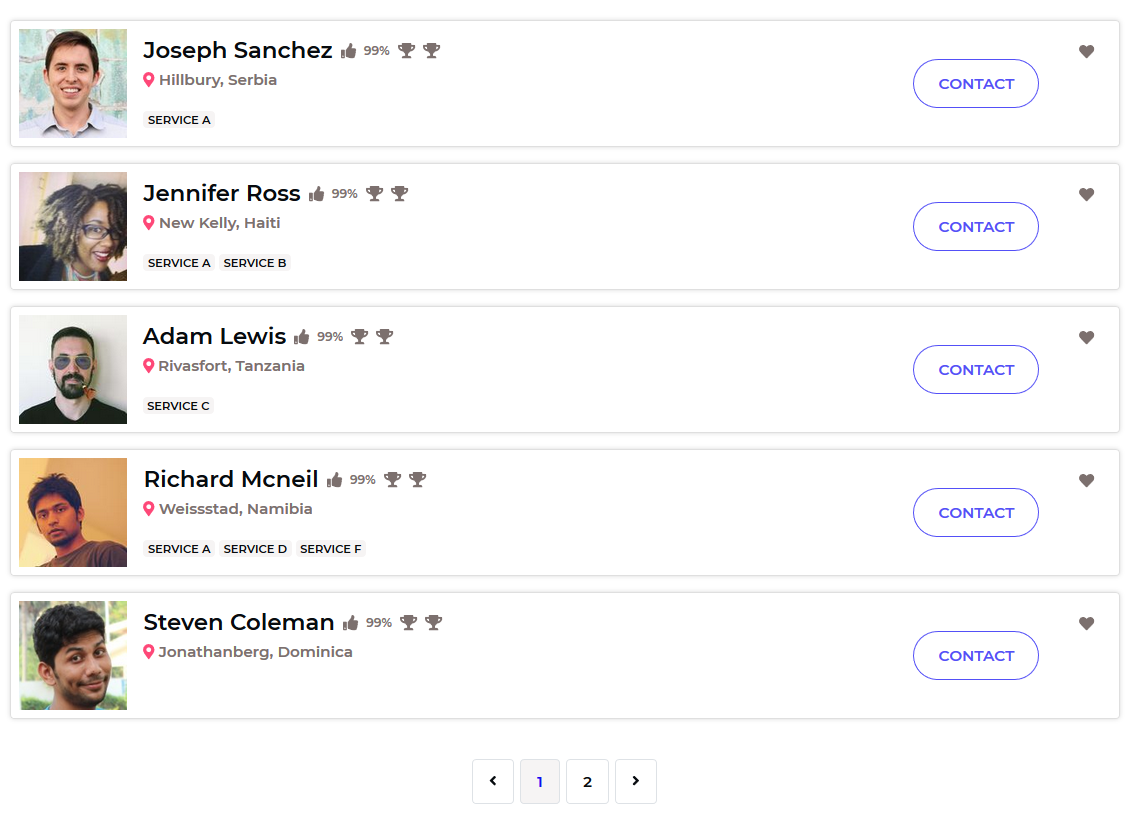 The card width is approximately the width of the main content

As you can see there is plenty of room between the main information area on the left and the contact button on the right.

I want to avoid multiple cards per "row" as this is confusing in my opinion. The benefits of the current design are that our brains can easily understand and read information.

I made the mistake of openly criticizing a website for asking for an opinion. I decided negatively. How is the designer due to my unfavorable criticism?

Here, intrinsic and external factors such as monitors and eyes play a role.

Smaller, 8 to 10px, white sans text, on a fixed gray tone that is between 10-35%, still caused me to "star" … probably because the LCD screen helped. The viewing angle of the screen, the pixel density, maybe even the reflection of the screen could have influenced me. But am I guilty or should that be avoided?

Given my slight astigmatism, I should not appreciate small fonts that are too thin or too light. However, I'm using this setup right now for my desktop environment. Superbixel rendering is a necessity to properly render the font. She is so thin. I am not blind.

Is it tenable that you do not have to weigh such external factors if you stick to good practices, such as a higher contrast between text and background?

There was no real need to choose such a light gray. Which ultimately gave the impression of carelessness – while the author might have tried to keep the colors warm and cozy.

The thing is, the user does not read a poem with this setup. I'm talking about menu items that are only actually read until the user instinctively clicks on the 3rd word in the line.

I personally believe that readability is important. But good practices are not rules, and I can not punish the author for violating Article X. Is that still somehow lens A faux-pas from a UX perspective or is it more that I simply wanted to "find mistakes" subjectively, frustrated that I could not read a few words at a glance? How is white text on a light gray background objectively impractical?

Bonus question in the same way:

This menu was also unnecessarily hidden from view until it was called by a click. This redundancy made me drop another star because it impedes efficient interaction. It's just an extra click. The creeping in the dynamics, for the sake of the dynamics, is possible without being in the way.

Same question. Do I have a valid Grudge Should the author get it or rather be insulted?

This is also a question in typography. From my own experience, I've found that about 20 words or less have the most comfortable impact on readability. But it also depends on how much text there is. If there is a lot of text, I would open in a second column.

The reason of 20 words or less is the sweet spot. The user's eye wants to have a pleasant reading rhythm and stroke pattern. If the line is too short, the user has to interrupt the flow by moving his eyes one line down, and if this happens frequently, it gets boring. If a line is too long, it feels like it will take forever for the user to finish, and the user probably will not read anymore.

What effect does this have on your column / problem? Well, it will affect the width of the column and could affect your grid.

To answer your question directly with the example presented here, I would first estimate how much of this text is necessary. If you can shorten it by about half, I would make it around a wide cleft (wider than what you have). and see what that looks like. If this does not work or can not be shortened If you leave the column in the width that you have there, this is a good width for reading comfort. And finally, I would test a version in which you make the column a little tighter and make 2 columns out of it.

Alternatively, I would look at the layout in general and optimize it because it does not harmonize. Feels like a display error because some elements are not aligned.

tl: dr A. Their version is good with the column width. B. Try other versions. C. Work on the General Arrangement / Registration.