I have never encountered this phenomenon. No, it’s not phenomenon – it’s anomaly that defies logic.

My computer was left for 1 week in a mixed standby hibernate state. I think it’s S4, don’t remember. It was plugged in to UPS. When I wanted to wake it up from standby, it didn’t. Then I pressed on power button on my case and it made no difference.

Tried testing PSU alone, cooler was spinning. Used multimeter to test voltages and all was within normal range. Sent my under warranty motherboard to PC repair shop, they checked, said it works and updated BIOS as a bonus. Received motherboard back and same thing.

This time I took motherboard, CPU, RAM module and PSU to a local PC repair shop. Yes, that’s second PC repair shop! They tested, all was working but when I tried to turn it on at home, again it didnt. Plugged power cable to UPS, disconnected UPS from mains to make sure PSU runs from UPS battery and it didn’t work. Tried different power cable, it didn’t help. Tried in different rooms but to no avail.

I am going crazy. Nothing makes sense. This is unreal.

This year I am starting my specialty in Informatics so I thought Ubuntu is a must, but I didn’t want to abandon Windows either.
I decided to mount a second NVMe gen3 and dual boot Ubuntu 20.04 (on the computer there is also an HDD just for storage). To do so, I first removed the hard disk that has installed Windows so I would be sure that no partitions of the one OS would appear to the other one. I managed to install Ubuntu and it was working perfectly. I then mounted back the second NVMe with the Windows to verify that the dual boot was working correctly. Things didn’t go as expected.

When both hard disks are connected, the hard disk of Windows doesn’t appear in the BIOS and I obviously cannot access Windows. When I take out the hard disk of Ubuntu, Windows boots normally. Before installing Ubuntu I verified that my Windows was in UEFI mode so I also installed Ubuntu in UEFI mode. I tried to change the slots just in case but it changed nothing. Then I tried to use in Ubuntu the Boot-Repair and the outcome was this link that I have to admit, I don’t really know for what I should be looking. I also tried the command sudo update-grub but once again nothing.

I would really appreciate it if somebody could help me…

I can confirm that eth0 stays as g after reboot.

But after shutdown the lights on the network card are off.
Right now WOL is working only if i suspend (pm-suspend) the pc.
Any ideas?

I’m new here and also sorry in advance for my English..

number one 1 will be The most powerful (cpu and motherboard)

Thanks in advance everyone

I’m trying to build a stand alone Node. Do I need a motherboard if I have both a CPU & GPU? The following list:

I’m coming to superuser today for a question about my case fan (case is Phanteks Eclipse p300). Long story short, it hasn’t been working since I built my PC.

The case fan came pre-installed and pre-connected to a little controller which controls the power button. It’s also where to power and HD LED cables start. This controller is connected to power through SATA cables from my power supply.

I’m new to computers, and this is my first build, so sorry if I didn’t provide enough information. I’m happy to answer any questions.

I think my phones EMMC chip is dead.
At my days i baked some dead graphic cards and get somewhat good results.

Can same thing work with EMMC chip on a phone?

If you never heard of it here a link.

My original problem here if you are curious.Asus zenfone 6 E:failed to mount/ cache

Today was my first time building the PC from the scratch. There is only one thing left and it’s getting my case fans to spin. There are two case cables currently unplugged. 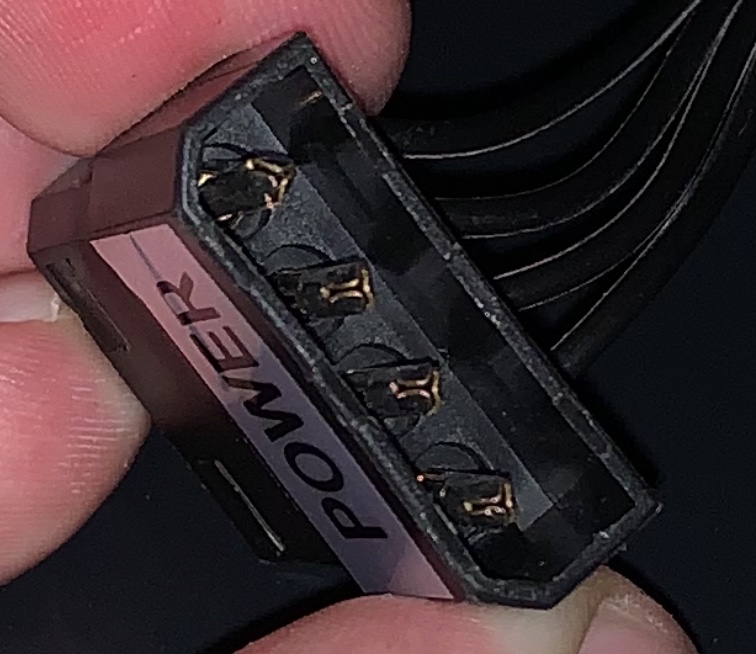 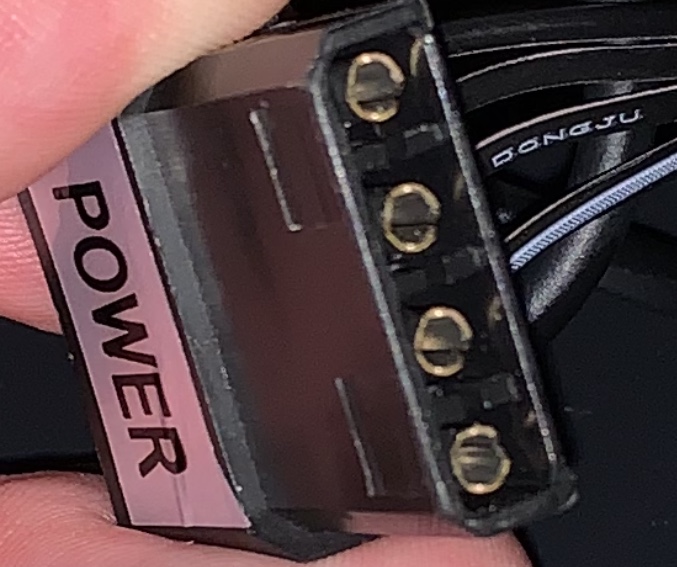 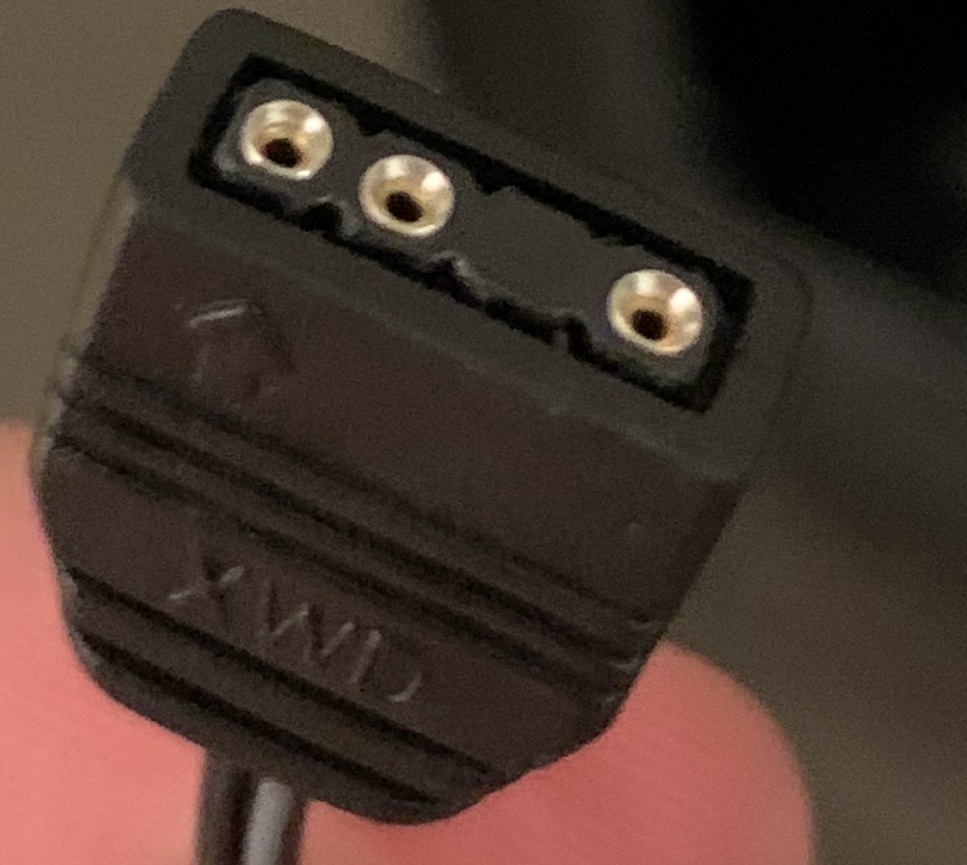 Unfortunately my pc case didn’t come with a manual (nor has one online) so I couldn’t look up what these cables are.

Where am I supposed to connect those and what’s their purpose (name)?

The motherboard is X570 Aorus Ultra

My PC in my work Suddenly shut down and didn’t boot. We figured that either it’s the motherboard or the PSU. After checking the PSU is fine and changing the motherboard, the pc managed to boot (the fans started working), but nothing else, I wasn’t even able to get into the bios. The Fans started shutting down and then started again repeatedly without getting to bios. After removing one of the RAM sticks the PC managed to boot to bios so I figured one of the RAM sticks have been damaged with the old motherboard. We changed both RAM sticks with a working pair , and yet the problem persists. It seems like the PC manage to boot with one of the slots only. So my question is this:
Could it be the new motherboard that I got is faulty and one RAM slot doesn’t work? Or was it the CPU which got some kind of damage with the old motherboard that now it can’t run with two RAM slots?

Can i test macbook air(2011-2015) motherboard using only charger and external monitor?