What is this building and where is it? Taken in Europe in 1944-45 by a U.S. Army Air Force soldier 9th Air Force, 397th Bombardier Group, 599th Bomb Squadron. Could be in France north of Paris, Germany near Drucken or Monchen-Gladbach, Brussels Belgium, or Venlo Netherlands.I have two additional photos with a man standing on the stairs in a helmet and uniform, but I couldn’t figure out how to add those to this post. In those two photos more detail of the doors and building is visible. He was stationed at St. Quentin, France and at the end of the war in Venlo, Netherlands. I have searched all the towns he mentioned in his diary and have not found anything that looks like this building. I think it is a church, but it could be something else. I appreciate any help anyone can offer. If anyone can tell me how to add more photos, that would be great. 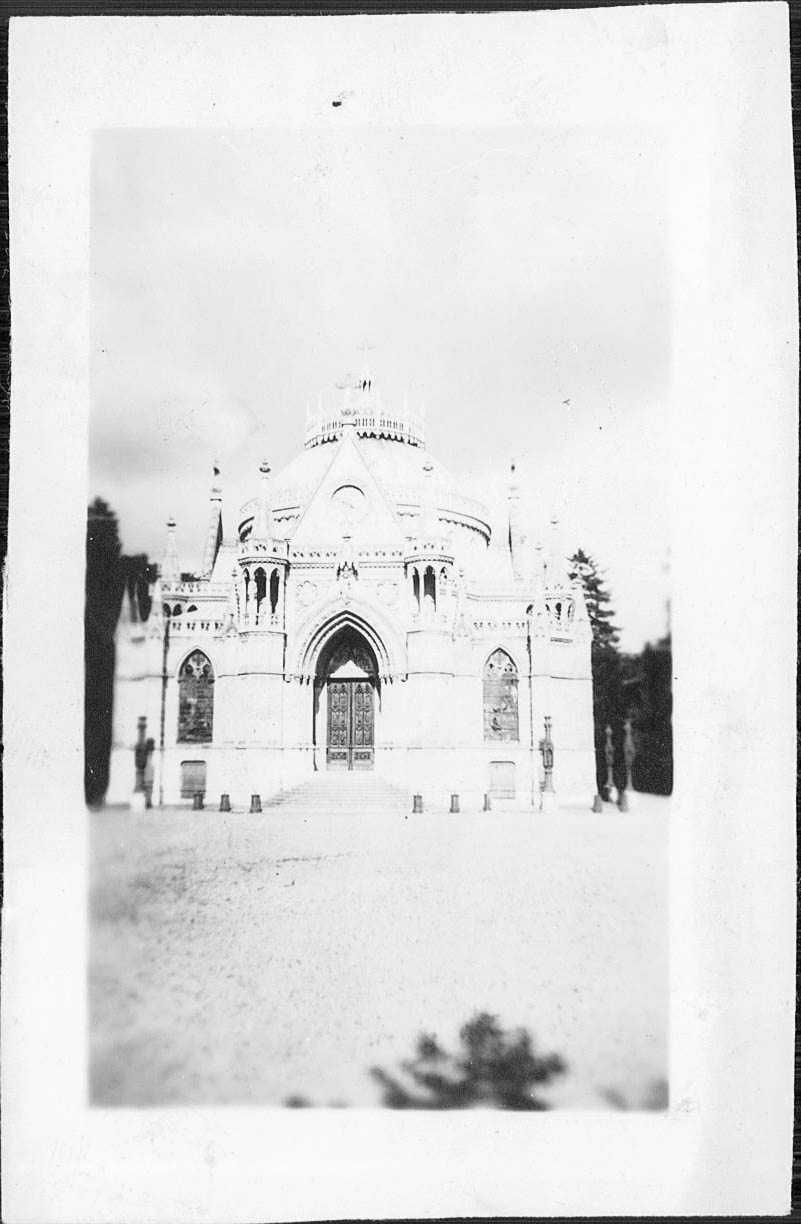