The moon can be a sensitive subject. It is a very bright subject compared to the rest of the night sky. It's also a moving subject, and it's moving just so fast that it can be problematic. The luminosity changes depending on the time of the month. If you want to capture other elements in a scene with the moon, exposure can get quite complicated. 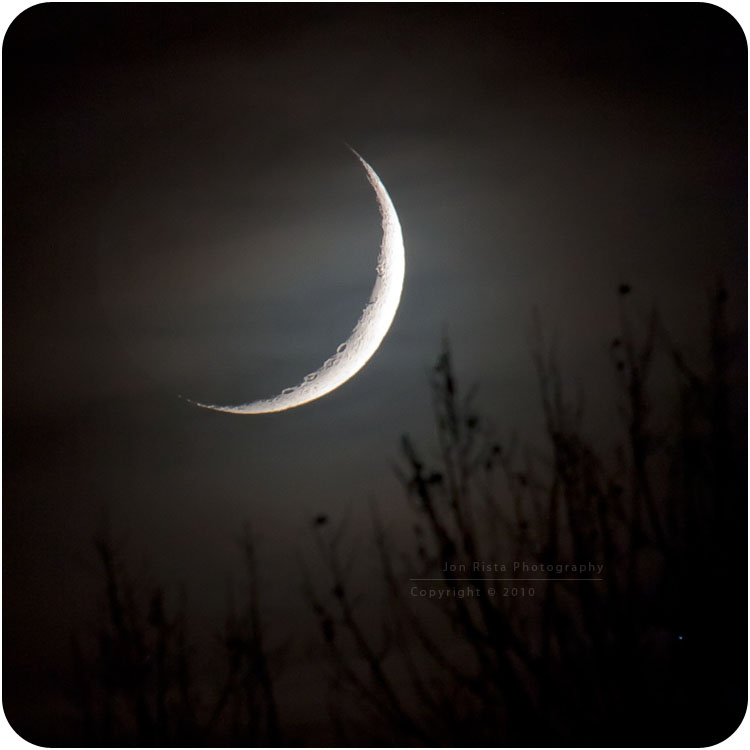 The above picture was taken last November 8th around 7pm … a fairly new moon. It was shot on a Canon EOS 450D with the Canon EF 100-400mm L-series lens at 400mm, 1: 7.1 and ISO 800 for half a second. This exposure time was necessary to expose the clouds so far that a silhouette of the tree tops in the foreground is created and the moon itself is not overexposed. It was a pretty tricky shot, and in the end the crescent moon got a little overexposed.

Determining which settings to use is reduced to two things. How I wanted to compose my scene and how much time I had to record. At 400mm, the moon's movement across the sky is pretty much elevated, and you have at most about 0.8 to 1 second before this movement blurs details. I wanted to stay out long enough that the clouds that covered the moon were bright enough to show silhouettes of the treetops. I also wanted to get some light from the earth on the dark part (a wish that really urged him … and in the end I chose an exposure that was a bit too high in this case than 1 / 4-1 / 6th of a second it probably was better, or maybe ISO 400 rather than ISO 800.)

There is not a single correct set of exposure settings that always correctly expose the moon. Its luminosity depends on a number of factors, notably its phase, its position in the sky and what exactly you want to expose (ie only the moon or the moon with some light from the earth). Here is a table of the basic exposure for digital cameras: Assuming an aperture of 1: 8, based on some of my experience (note that the difference between the individual phases is not exactly an aperture, the scale is slightly distorted when the full moon is reached ):

This table makes it easy to extrapolate for special scenarios. If you want a little earth light, you want to expose longer. I would say that for a hint of earth glow, an exposure of around 0.8-1 seconds is required. As a result, the illuminated part of the moon is often blown out, so that it can only really be realized with a crescent moon.

If you want to capture foreground details, you usually also need an exposure time of around 1s for silhouettes or longer for everything else (usually you want double exposure … one for the moon, one for the foreground.)

Blue moons, orange moons in the crescent that hang just above the horizon, etc. are darker than a white moon in the middle of the sky. To compensate, slightly longer exposures are required, possibly by one or two stops. However, when it comes to exposing the full moon, the opposite is the case … shorter exposures to a stop may be required.

To capture the full moon near the horizon with this orange sheen, you should probably use the following:

Compensate for all other composition factors as needed.

I've been photographing the moon a lot lately. After taking numerous pictures of the moon in its crescent, half, gibbous and full phases during the eclipses and the perigee, I think it is important to make an important note:

The moon does it Not follow one
specific pattern and there are in
In the end there are only a few rules that you can follow
make a good exposure. The table
above is a good base and can work
as a starting point, however, as you
Extend your efforts and aim more
dramatic lunar landscapes that expose the moon
is similar to uncovering something else:
You have to get a feel for it.

Below is a link to a small video I've worked on, a composition of some of my moon photos and time-lapse videos taken in the past six months:

Time for another update. Given my working week and the time I have to work on my house in one way or another in daylight, most of my recent photography was from the moon. My previous update applies, but I've learned another useful knowledge of moon photography. The moon is a bright, white object. Outside of the crescent phase, it is possible to shift the exposure VERY far without actually overexposing it, although it may appear overexposed in the live view of a camera. (Note: the histogram is not particularly useful when photographing the moon, so use it sparingly and only as a basic guideline.) To demonstrate what can be done with moon exposure, here are some images of the same exposure … one original and one automatically corrected and one set manually in Lightroom: 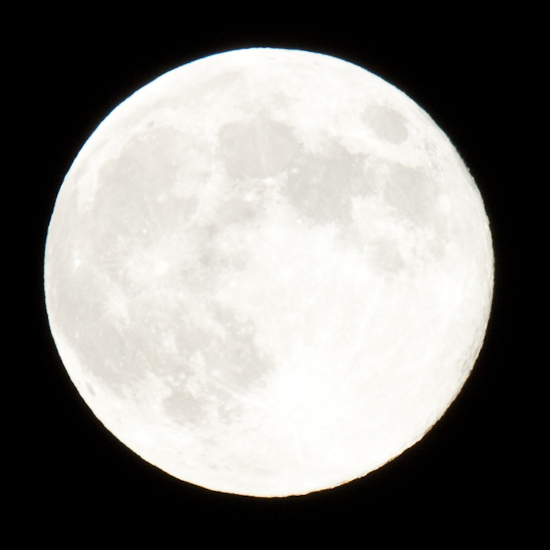 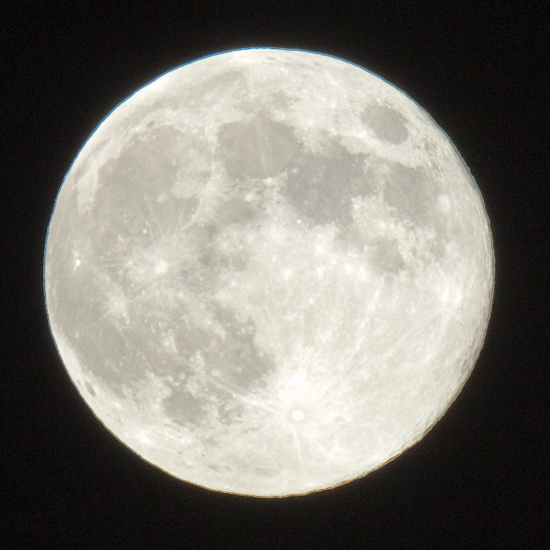 Manually optimized for the best details in Lightroom: 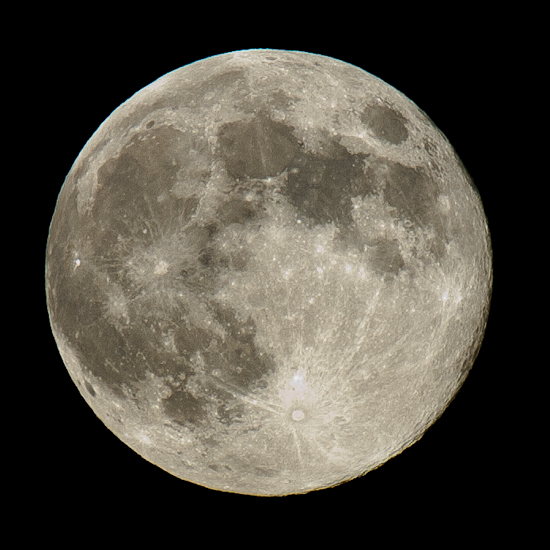 The original photo was pushed as far as possible into the camera so that it appeared in the live view of my 450D as an almost uniform white disc. Lightroom's histogram function, which indicates overexposure, shows the following for the original image above: 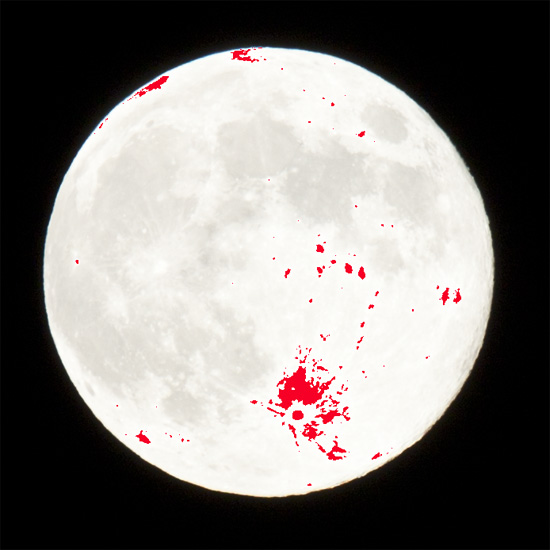 From the manually optimized image, you can see that the only "actual" overexposure is a small spot just above the Tycho crater (light spot surrounded by a very light gray with no details missing). Do not be afraid of exposure increase. They capture more details with less noise, and corrections during post-processing are fairly simple. While it doesn't look like much in the camera, the level of detail that you can extract from a bright white disc can be astonishing.

Hello, I was just wondering if I could take night classes in Australia on a work visa. I am currently studying welding and manufacturing here and also work in a welding shop. I asked myself for 2 years if I should move to Australia Can I do this on the work visa while I am working?

Unless you have a phone with multiple cameras and a very strong telephoto option, the moon is far too small in the frame to achieve usable results even with modern sensors with high resolution.

A single camera phone has something like a 24mm or 28mm counter lens. What makes the moon look tiny in your frame – the digital zoom only helps you magnify it a few times before you run out of resolution reserves.

I want to try sleeping pills, is it worth it?

What comes on the first day or at night?

[Politics] Open question: Did you think it was funny when Donald made fun of the dem debates and mocked Elizabeth Warren at the rally last night?

Airbnb would almost certainly consider this a violation of the terms of use. From section 14:

Airbnb may meet you and / or the host through court proceedings, arbitration, or other legal means against the fees that you have not received. You could also banish them from the website.

If you haven't already done so, use slow sync. Then you can use the flash to illuminate the people in the foreground and at the same time properly illuminate the cityscape in the background. You need a tripod (or an equivalent method to keep the camera steady). This way you also have the luxury of choosing a low ISO.

The uncomfortable shadows under the nose and eyebrows are generally the result of a direct (non-reflected) flash.

If you only have the camera's built-in flash, there's not much you can do about it except try to move farther and crop / zoom instead. However, since you have a flash, if you can rotate it, you may be able to rotate it and bounce it off a white clipboard or something else. If you reflect the flash, it doesn't always have to be reflected from a wall, but you can also reflect it from a smaller object. Even if you bounce it off a white business card, it's a little softer than direct flash (probably better than a diffuser that you might be paying good money for). For example, try bouncing it off the pages of a book or newspaper – as long as it's mostly black and white, it should be good. Try jumping to the side instead of jumping up to get a more flattering angle to the shadows.

It sounds like you are probably not interested in more complex flash units such as multiple flashes or flash units outside the camera, as this was only an occasional trip with friends and you have to carry the stuff around with you. A completely different world of things to look into could get!

I wish to only get from Bangkok to Hua Hin by bus and keep the likelihood of traffic jams as low as possible. So I want a night bus.

From a search query Night bus to Hua Hin I found data that I saw as outdated or unclear when night buses left Bangkok Eastern Bus Terminal (Ekkamai) to Hua Hin are available and how much time the arrival should take (3 hours, 4 hours, 5 hours).

By "night bus" I mean a direct bus (no intermediate stops) with which it is extremely unlikely that it will be stuck in a traffic jam because it will depart from:

Are there such daily buses from Bangkok?