Software Engineering Stack Exchange is a question and answer site for professionals, academics, and students working within the systems development life cycle. It only takes a minute to sign up.


Want to improve this question? Update the question so it’s on-topic for Software Engineering Stack Exchange.

An edit was submitted for review 10 mins ago.

I am learning about various causes that lead to software failures. So far, two prominent causes of failures seem to be managerial and technical. An example of the resources I have looked at is this file. But I am looking for a more specific explanation.

Could you please give me a short, comprehensive explanation about the aspects of managerial and technical perspectives to failures so that I could learn more about this topic?

For technical root-causes to a failure, you should look at what the actions engineers did or did not take that have an effect on the failure occurring and why those actions were (not) taken.

For managerial root-causes to a failure, you look at the processes that the organization has in place and why those processes did not prevent the failure.

Just a short question: What would it mean theoretically? I guess the chain reaction would be rather small.

Other opinons? First starting points? I’m curious what you think.

If you want to do a short deep dive I suggest this page here: https://ozimmer.ch/patterns/2020/07/06/MicroservicePositions.html & dig deeper in the sources

I’m trying to calculate shadows by projecting the silhouette of each object seen by the light source.
(The shadows are just going to go on planes.)
To get each silhouette I take a snapshot from the point of view of the light source looking at the object.

But I’m confused what the field of view of the snapshots is analogous to in the real world.
I was thinking perhaps the size of the light source?
But there’s both horizontal and vertical field of view, snapshots in all directions, and I’m lost.
So I’m asking what dictates the perspective of these snapshots.

How big is an object actually – if I am a mile away from it and it appears to be 1/4 ” in length ?
I am standing outside looking up at a 45 degree angle towards a huge wall of storm clouds that are a mile away. Ahead of these clouds is a flock of birds that are 1/4 ” in length. These were what I believe were the fabled “THUNDERBIRDS”. I am 64 years old, have lived on an air force base for 20 of those years, and the last 35 – near an airport. These objects were not planes, and were not in the airports flight path, but they appeared to be the size of a 747. They were huge and flying side by side @ twice their size apart.
The Indians say the thunderbirds fly ahead of storms – which is what they were doing. I am now a believer. How big were they ?

I’ve seen video tutorials by Jorge Rodriguez & Arpan Pathak but I cannot fully relate it to the perspective matrix in the function above.

I would like to render a silhouette of models, I found stencil would be the best way to capture. But when I am working with stencil post-process material its does not work with other viewports except perspective. Post fx material already enabled in the different view modes. 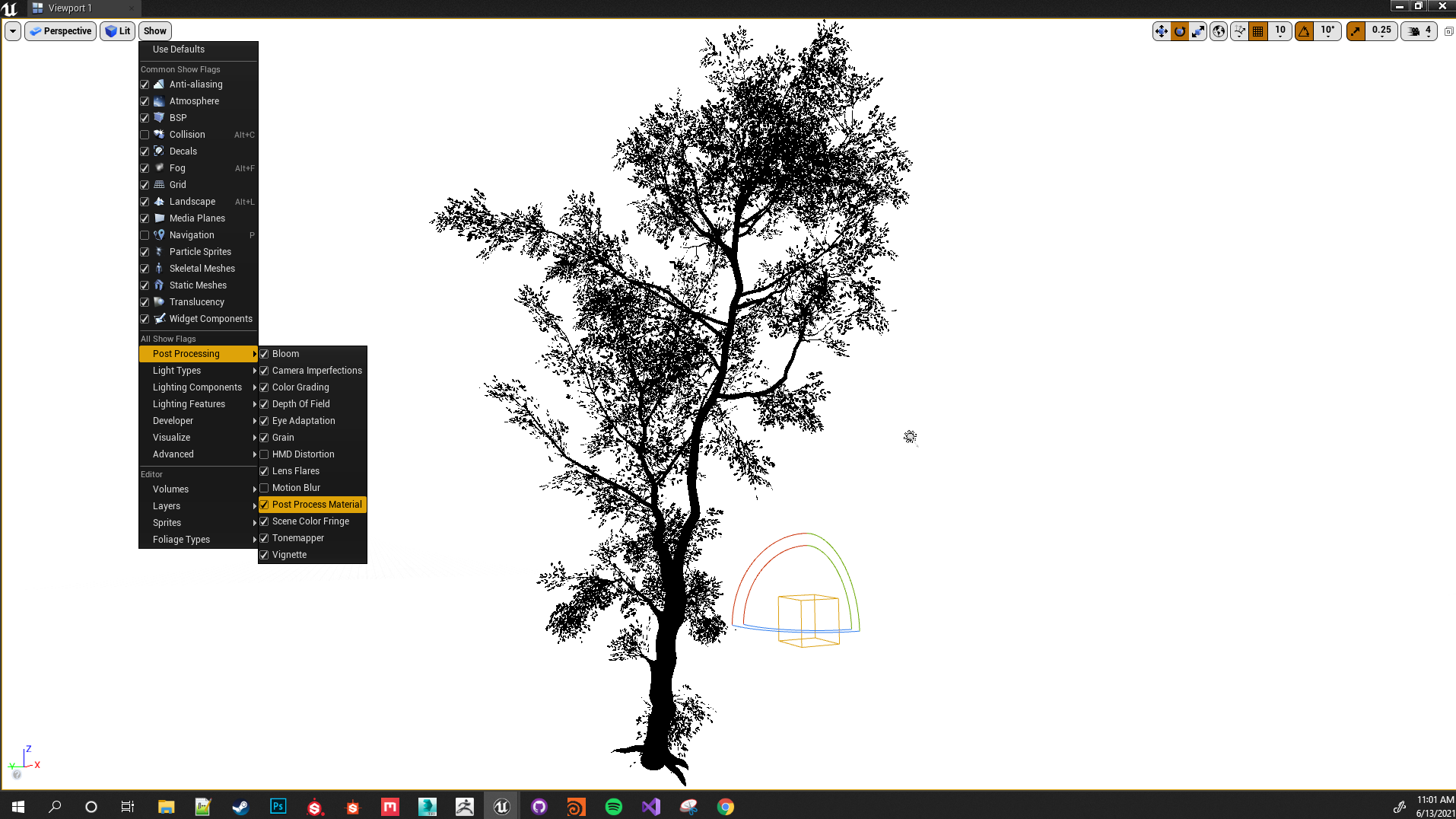 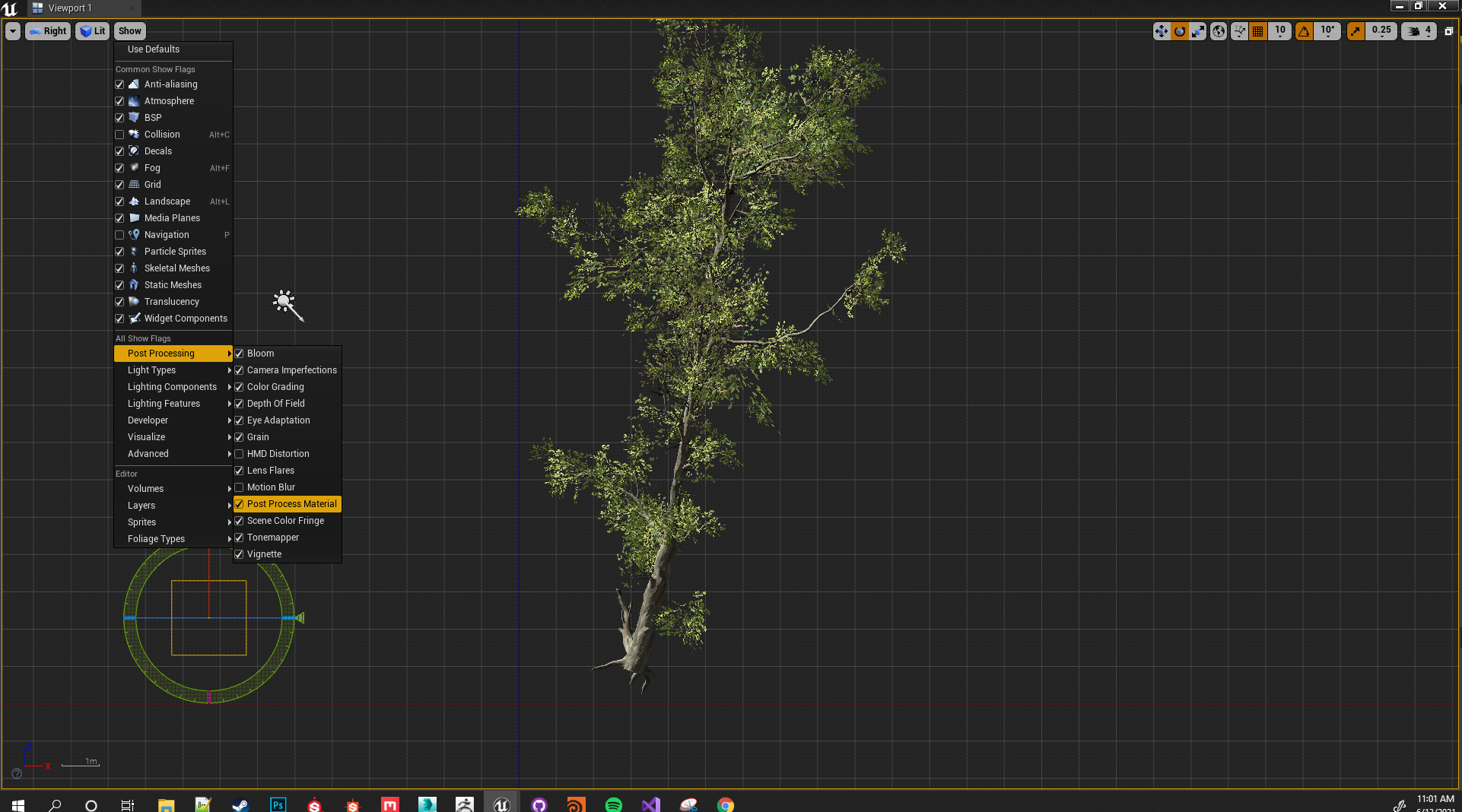 I’m trying to make a camera that displays objects the same height no matter the distance, but still changes width relative to distance. Similar to having an orthographic view vertically and a perspective view horizontally. From what I’ve gathered the best way to go about this is to create a custom 3d mesh. Is that correct or is there a more efficient way? Thanks!

When I select the Perspective tool and click anywhere in the canvas, the grid appears, already scaled to just the subject

Emphasis added, because that’s important. This is not the normal behavior of the perspective tool. Normally, if you just click, the grid will cover the entire image. It sounds like you have your subject pre-selected. You don’t describe having done that (and I don’t see the “ants” in your screenshots), but perhaps you have “show selection” off (ctrl-t), and previously selected the subject area and forgot it.

The behavior when working with a selection of part of the image is exactly what you describe.

I’ve stitched together a few screenshots using google street view and now I want to change the perspective of the photo.

It’s current view is from the street, I want to change the view as though your looking down from a higher level.

Current view as below 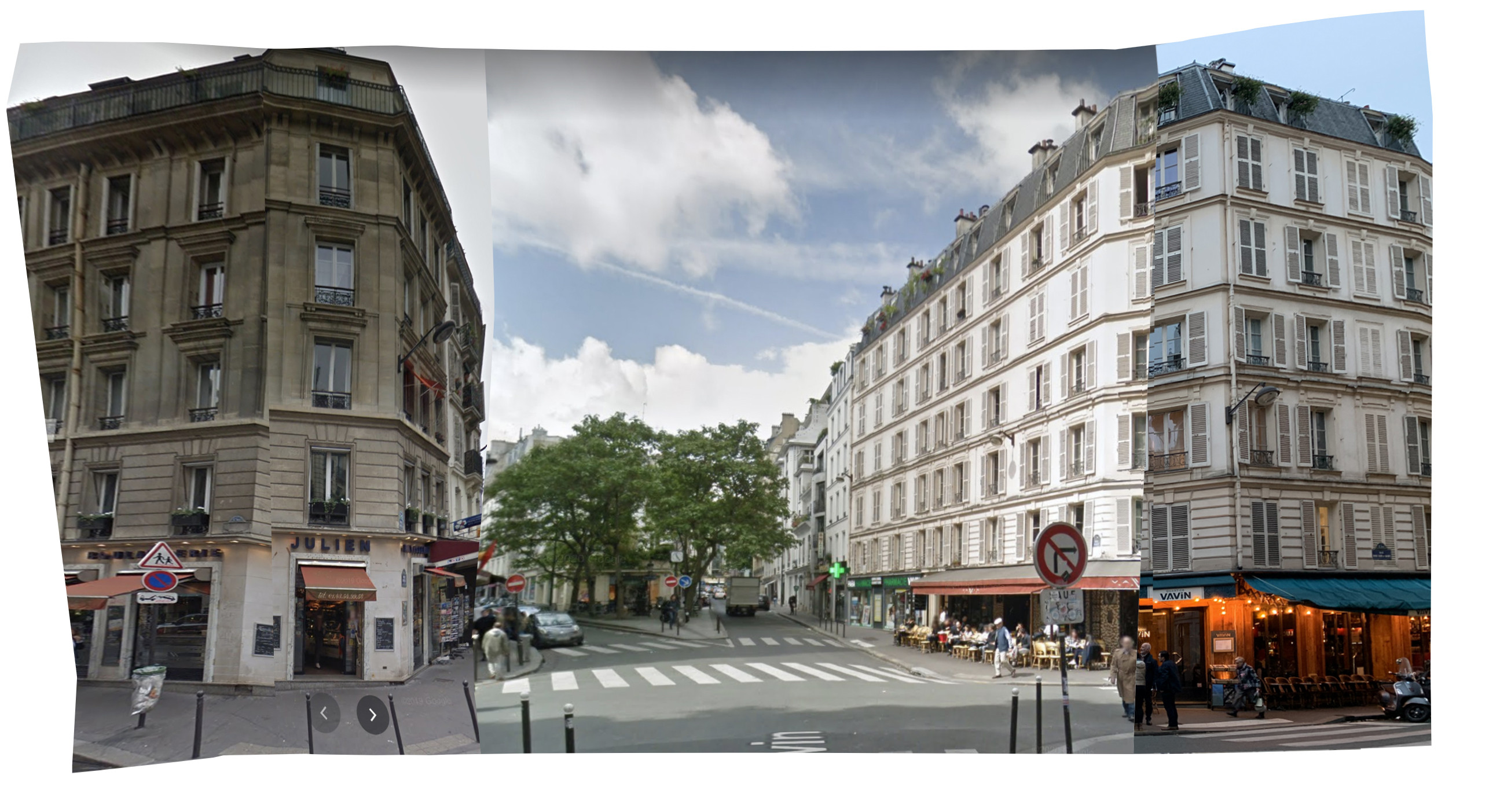 The view I want to change to using perspective warp is as below. 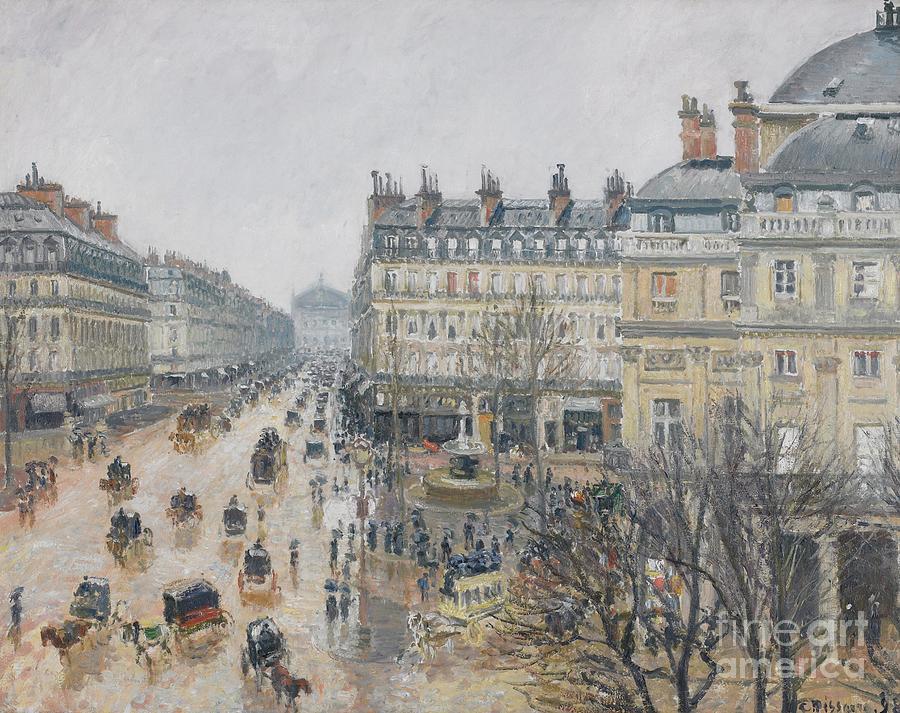 Is this possible using perspective warp on photshop, if so, how do I do that. Thanks in advance.

I want to fit a perspective camera in different mobile portrait resolutions to see always the same objects in screen.

Doing a research about my problem I have found this post Scale camera to fit screen size unity that have a similar problem than mine, but he ask for an ortographic camera also horizontal.

My problem is the same but in perspective and vertical, I have tryed to adapt the solution code to my project but I don’t know why isn’t working, can someone explain to me the code or helpme to understand the maths behind them so I can figure how to do it?

My code for vertical