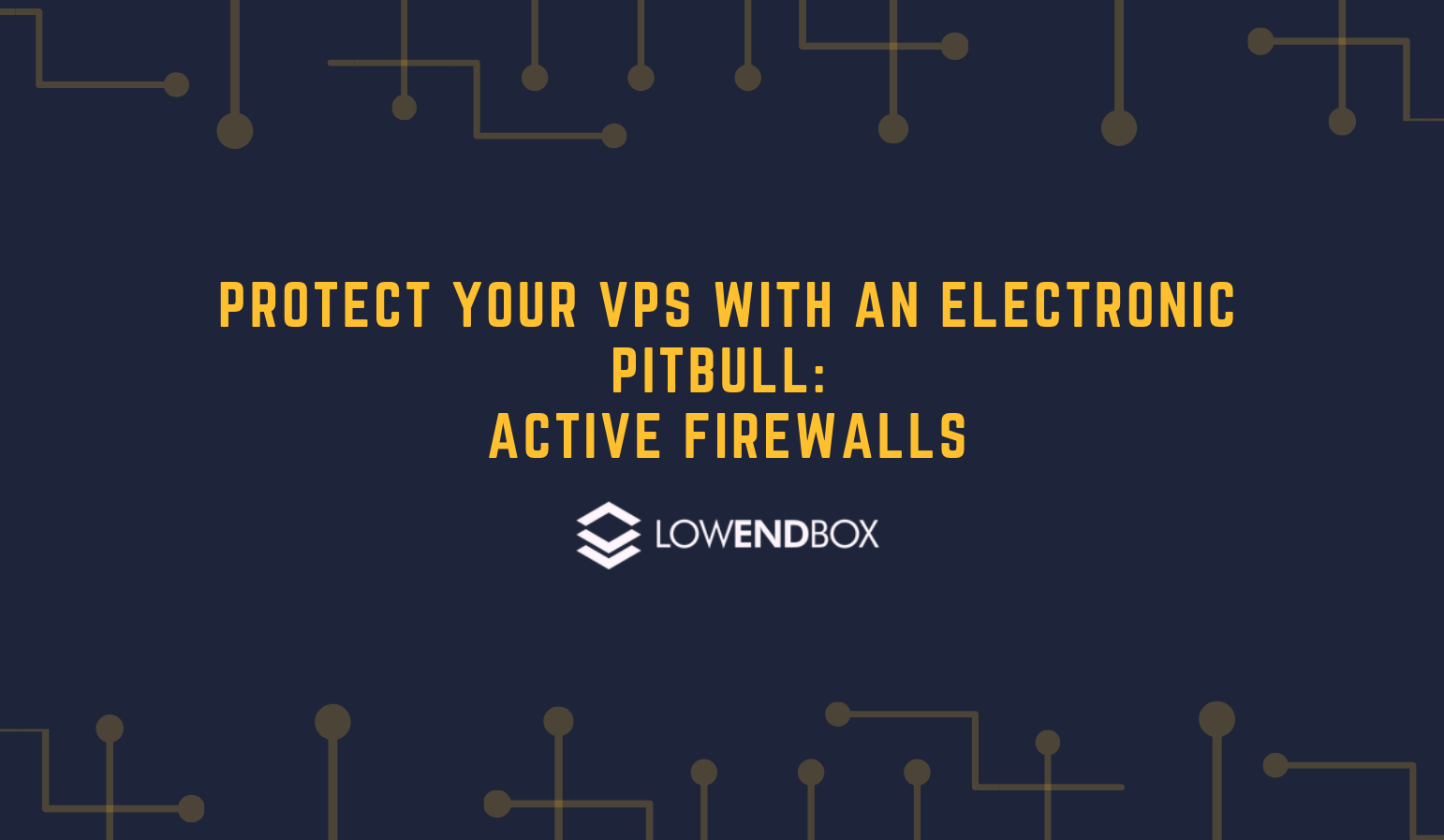 A firewall is a security tool that blocks network traffic, with many different configuration options.  For example, you could configure your firewall to block all traffic except attempts to connect to port 80 and 443 (for a web server) as well as your ssh port.  This is an example of the best practice of “blocking everything except what is explicitly allowed”.

However, even with this sort of policy in place, the security gains for a basic firewall are limited.  If you only have a web server and sshd server running, then there is nothing to block because connecting to a different port will fail anyway.  Chiefly the benefit from this kind of simple firewall is to prevent inadvertent opening of ports.  For example, let’s say you install a piece of software that has a dependency that starts up a service you hadn’t intended to run, or perhaps you change configurations an accidentally set MySQL to expose itself on your public IP.  With a basic firewall, traffic to those port will still be blocked so you benefit from this kind of safety net.

However, the real power of firewalls becomes evident when we deploy an active firewall that intelligently monitors traffic and blocks traffic to/from specific clients.  For example:

Active firewalls are critical when you have less sophisticated users on your system, such as if you’re running a web host or mail server.  While you may conscientiously pick good passwords, use SSH keys, etc., your more naive users might not.   An active firewall helps protect you by eliminating brute-forcing.

There are number of different products but one of the best known is ConfigServer Firewall.

To set it up, first install some required perl modules.  On Debian-based systems:

If you’re running CentOS, that distro’s native firewall (firewalld) comes pre-enabled.  You’ll want to disable it before setting up CSF:

Next make sure you have all the required kernel modules:

In this case, all required kernel modules were present.  On your VPS you might see an error or missing module but as long as you see the result that “csf should function on this server,” you’re good to go.

CSF starts in “TESTING” mode.  This is so you do not accidentally lock yourself out.

Take a look at /etc/csf/csf.conf.  You probably want to adjust the following:

There are many, many more ways to customize CSF.  You should take a look through the documentation on configserver.com to see the plethora of CSF capabilities.

By default, CSF is in TESTING mode.  Before you start it for real, it’s handy to pre-set a time to turn it off.  You could use a crontab entry like this:

Don’t forget to remove this crontab entry when you are ready to use CSF for real!

This will disable CSF entirely every 10 minutes on the 10s (so 1:00, 1:10, etc.)  You can then fire up CSF with the knowledge that if you lock yourself out, you will have to wait a maximum of 10 minutes to get back in.  Alternatively, you can login from your VPS provider’s console.

When you’re ready to go, modify /etc/csf/csf.conf and set TESTING to 0.  Then:

I ssh’d with a bogus user to the VPS:

CSF (specifically the lfd daemon) detected someone trying to brute-force a login by watching the system logs.  In /var/log/lfd.log this entry appeared:

CSF then created a firewall rule to block the IP.  It also made a notation in /etc/csf/csf.deny (so that if the system restarts, the firewall rule is recreated):

Everything after the # is a comment so you know why this IP was blocked.  CSF also looks up the location of the IP address (this is not 100% perfect) and notes it.

Behind the scenes, CSF is manipulating the kernel’s firewall rules to create blocks.  You can see the entire CSF ruleset at any time by issuing this command:

You may also see them in dmesg and /var/log/messages, depending on your syslog config.

If you configured an email address as mentioned above, you’ll get an email like this one:

After receiving this email I tried sshing from the same client:

…and there was an infinite pause.  Here I am blocked not just from SSH but at the IP level, so nothing from my client would be able to connect to this server (web, FTP, etc.)

To enable the product, issue these commands:

Again, if you’ve put any kind of temporary disabling command in cron during testing, be sure to remove it before relying on the firewall.

An active firewall like CSF is a wonderful security tool but as always, security is the inverse of convenience.  There are two headaches that are common: a flood of block notifications and accidental blocks.

At first, you may be surprised at how many emails you get about blocked IPs.  Welcome to the reality of the public Internet!  Previously you were in blissful ignorance – now you can see how many attempts to attack your box are routine every day.

If you’re running a web host, then there are many ports that you are kind of stuck with because users expect FTP on port 20/21, email on 25/587, etc.  However, you might consider changing your SSH port.

This advice is mildly controversial because changing your SSH port does not prevent someone from finding it and trying to login on that port.  However, it will radically cut down how many automated attacks you get.  Many attackers will mass-scan IPs and hone in on those that answer on port 22.  If your system doesn’t respond on port 22, they will move on to another host.

Some sysadmins take the point of view that once they’ve secured the box by allowing logins only via ssh key and disabling root logins, there is little to fear from script kiddies wasting their time banging on the SSH port.  While this is true, the numerous emails you’ll receive daily are tedious and may drown out alerts you truly do want to review.

You can change sshd to run on any port, but ideally an unused high port (above 1024).

In this case, we’ve commented out the default and added our port.

Next, be sure to update TCP_IN and TCP6_IN in /etc/csf/csf.conf to both remove port 22 and add your custom port.

Your ssh command from your client will now look something like this if your account is ‘joe’:

Consider whitelisting your home IP and/or any VPN IPs you use to connect.