For several years on various Android devices, including my Pixel 3, I’ve been able to have a setup where, while navigating, I can ask my phone to read text messages. At some point, whether through an update or settings change, things changed. I can get it to where it acts like it will play the messages, but there is just silence before it prompts me whether I want to reply, etc. Essentially it’s acting like the text message is blank.

This was the case in a Pixel 3, and the problem persisted when transferring my data to a Pixel 5. A factory reset without transferring my data to the Pixel 5 let me hear the messages while navigating, so I suspect there is some setting or permission I have that is not letting this happen, but it’s not clear to me what that would be.

If needed I can give the current setting for various permissions or settings, but I don’t know what ones are needed.


Super User is a question and answer site for computer enthusiasts and power users. It only takes a minute to sign up.


This way it’s getting inside all the time while the animation state is playing :

but this way it’s never getting inside even if the state animation finished playing.

I have one Base Layer in the animator controller.

Why are you selling this site?
In need of money

Does this site come with any social media accounts?
No

How much time does this site take to run?

1-2 hours a day
What challenges are there with running this site?
None

This code is supposed to play a sound when I press ‘E’ but it’s not working. also keep in mind I’m new to unity and coding in general so don’t be to harsh if I made a really dumb mistake.

I am designing a sandbox environment on my Windows virtual machine for phishing related stuff. However, I want this entire process to be automated.

For example, the user can craft their own reverse tcp meterpreter payload and send it via an email attachment to the victim (sandbox). The victim should then click on the email and download the attachment automatically and also reply an email that he/she received it.

If possible, I wish to do this via Gmail. Else, I also have Ubuntu 20.04 as my web server and have Postfix installed on it as my SMTP service with my own domain. How do I do so?

I have installed both Timidity and FluidSynth, however aconnect -o still returns

which is of no use to me since I don’t have any midi-dedicated hardware. How do I make fluidsynth and timidity appear in that list?

Is it possible to remove the “Now Playing” (Music) section of the Control Center in Big Sur?

The mac is my work machine, and I never (can’t) listen to music when I work, it’s not a big deal, but it’s always nice to be able to fine tune a machine setup, and for me that would mean removing this.

What I’ve tried:
I found this help from Apple about customisng the Control Center: https://support.apple.com/en-gb/guide/mac-help/mchl50f94f8f/mac

But when you get to the relevant setting, it simply says “Now Playing is always available in the control centre” You can optionally show it in the menu bar but can’t get it out of the control centre as far as I know. 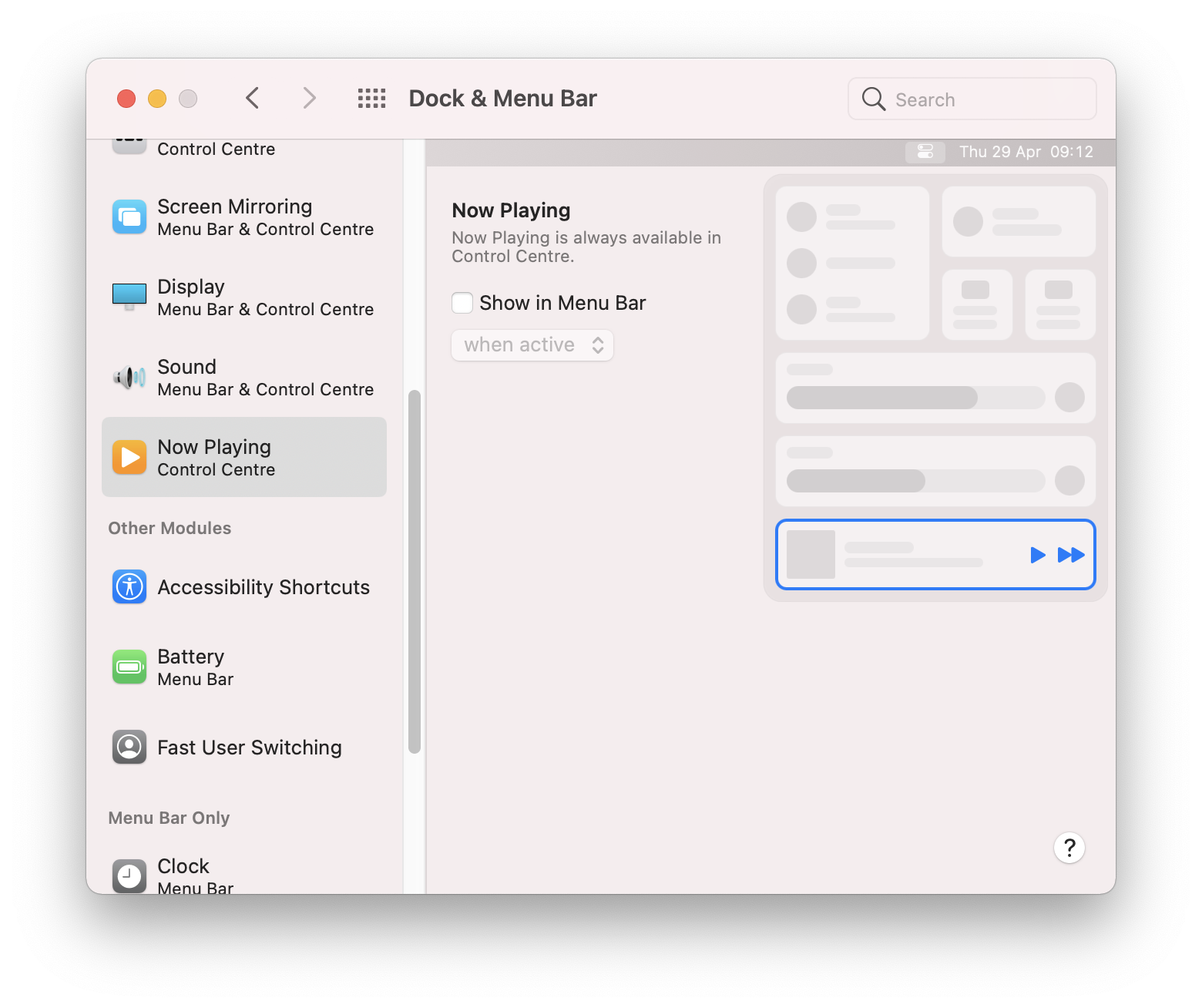 Greetings to all, as you know, the crypt is now more relevant than ever, because of its new takeoff!
And today I will show you the masthead CHECKED by me the MINER simulator:
in which YOU, playing games, will extract power for yourself and mine the crypt on the site!

Ref.link for registration by which we get 1000 satoshi (36 rubles) for them you can immediately buy a rack for video cards (a good boost at first) – CLICK
https://rollercoin.com/?r=kmt81yph

Regular link without ref (we won’t get a bonus) htps://rollercoin.com

Next, we go through an easy registration form (password, login, Your character’s name, His avatar)

Voila, after registration we find ourselves in a personal account, in which your character sits at the Bichev’s computer.

1.Mining power – the speed of earning coins (DOGE / BTC / site coins) depends on this indicator, I will tell you how to earn it a little later.
2.Number of coins – coins will drip to your balance after the block will be processed.
3.Block – this block is filled every 5 minutes and after filling it, coins (BTC, DOGE, etc.) are transferred to your balance.
4.Games – what is on we will earn our coins. Earning power, the coolest part of the site that I stuck on for 2 hours.
Here we will need to play all sorts of GAMES, passing the level of the game we will be given a certain amount of power (from 700)
Each the level lasts from 30 to 50 seconds.
After every 3 levels passed, the difficulty will increase, and therefore earnings from 1 game.
(The most profitable of them I will write below in the spoiler “Lifehacks”) 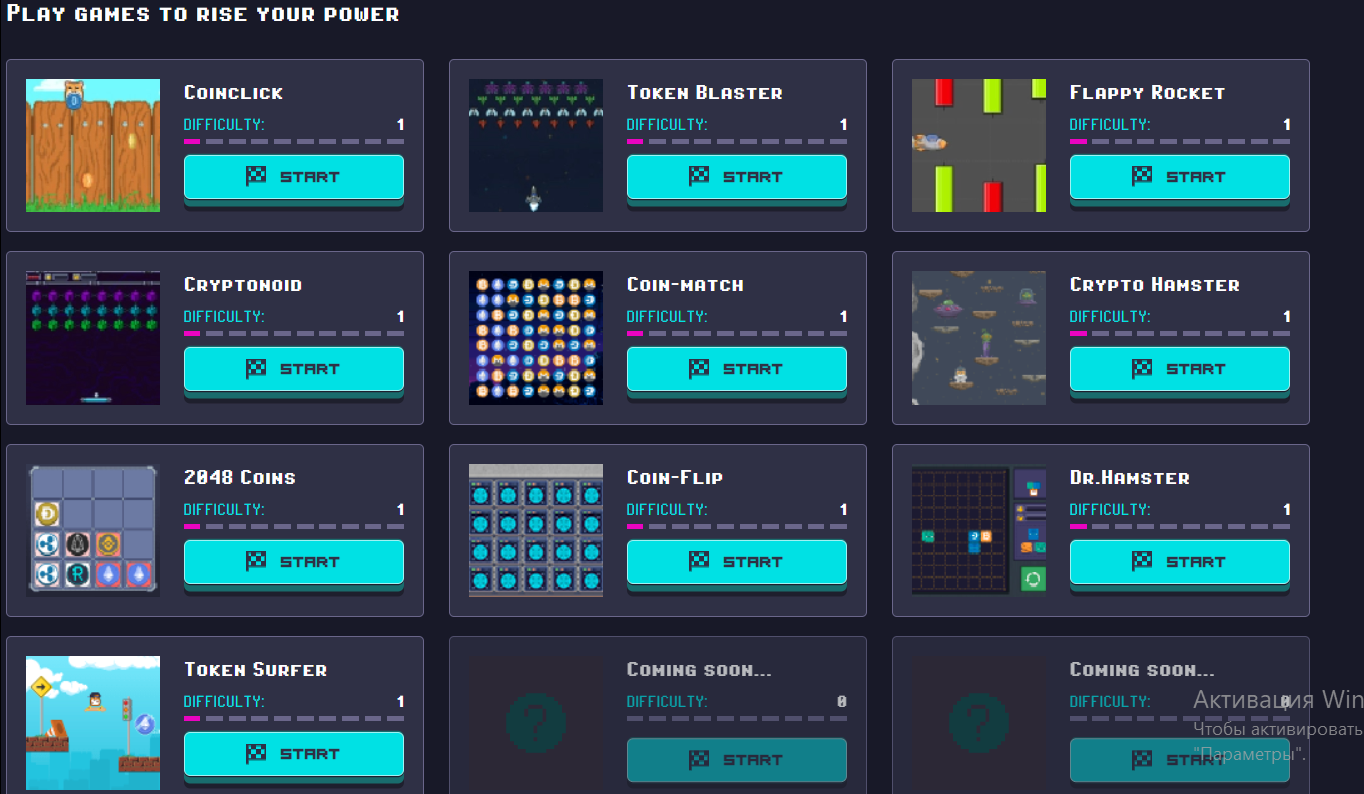 Examples of some games:
The well-known Flappy Bird, only this one is Flappy Hamster There are still a bunch of other games,
after you have played the game and have successfully completed the lvl, press Gain Power

Here is our energy
You can distribute it like this. 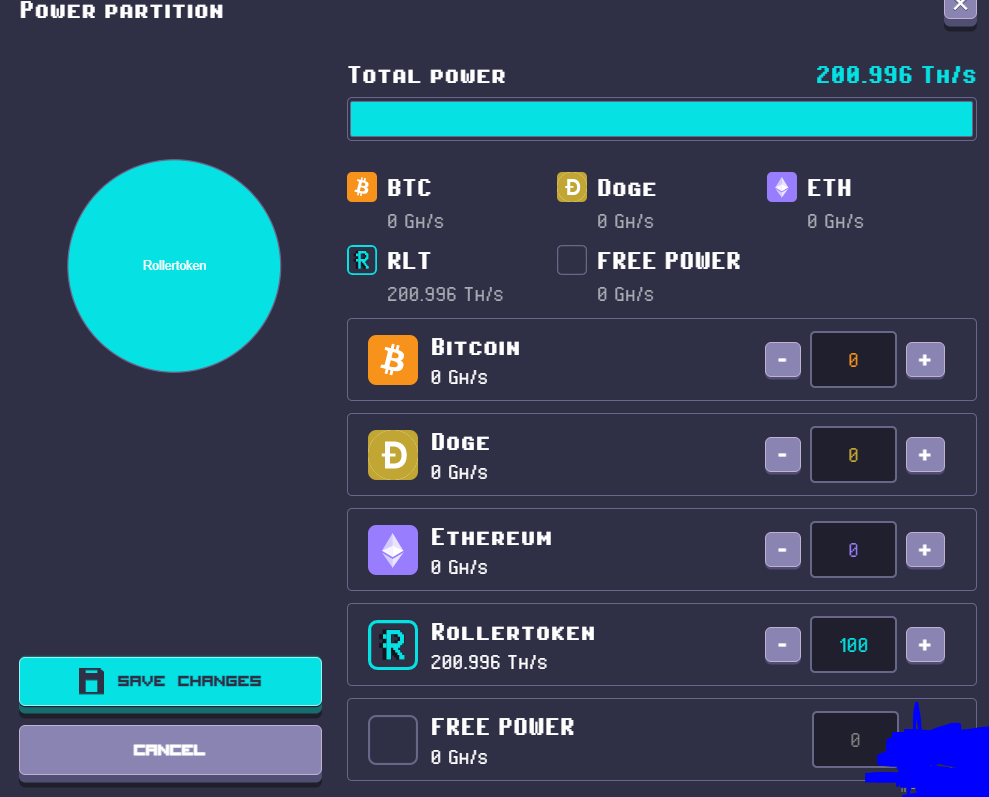 We choose which coin we want to mine as a percentage. (coin doge is the most profitable option)

So you can play until you’re blue and farm energy:
“What’s the catch?” you ask.
My answer:
energy lives only for a certain amount of time (at the beginning 1 day)
To keep the energy stored longer you need to play longer, I played for 2-3 hours and got himself a buff to save power from the game for a week.

That is, if you played the game at 10:20 on the 7th, then exactly at 10:20 on the 14th, the power of this particular game will disappear. And that is why you need to play constantly and a lot to maintain power.

Conclusion: Withdrawal from the site starts with 360 dogs in rubles (1200 rubles)
(to filter out those who came, received a bonus and left)
Example of withdrawal

(
Top 5 games in order that you will spend the least time and earn the most energy:

The site has top players, once in which the developers will generously make you rich, so it makes sense to sweat:

PS, however, there are a lot of Japanese nerds here, so you need to try)
A guy who is in the top 10 got farms (paid, they bring $ 50 per day) and now he makes good money.

Well, that’s probably all, I hope someone will like the topic, all the subtleties are almost covered, but the topic will be updated over time.
Thank you all for watching!

I am completely new to role-playing games, yet have an experience with board games. How should I start d&d without it overwhelming me?