We are trying to achieve the best possible color accuracy in our product photos and we are currently using SpyderCheckr from Datacolor for that. Though, we are not sure what Profile (formerly called Camera profile I guess, it’s located above basic develop settings in Adobe Camera Raw and Lightroom, see attached screenshot) to use. 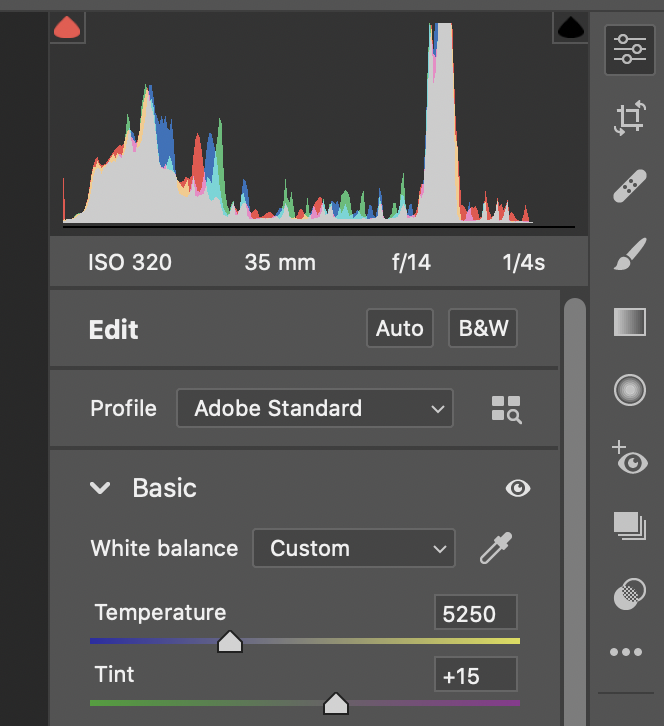 Please check this link for more info and please suggest any solution.
I have stuck with this issue.

As commented, I’m doing some product photography for smartwatches, I want to achieve certain “poses” with the watch… 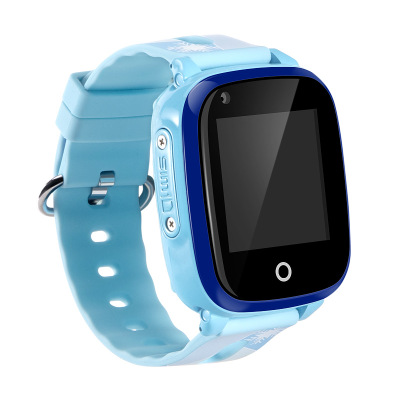 I have tried different options like plasticine but, the shape and angle of the resulting images are not as good as the sample image.

Let $K$ be a simplicial complex on vertex set $V$, and let $G_v$ be a collection of groups. One can also associate a graph product of groups $G^K$ to $K$ by taking the graph which is the $1$-skeleton of $K$. $G^K$ is not then dependent on the higher simplices of $K$. In particular, it doesn’t depend on missing faces of dimension greater than $1$.

One can attempt to make this generalization by taking the colimit of the appropriate diagram in $mathbf{Grp}$. That is, take the colimit of the diagram $mathcal{D}: Cat(K) rightarrow mathbf{Grp}$, a functor from the face category of $K$ to $mathbf{Grp}$, which associates to each simplex ${v_{i_1},…,v_{i_j} } = sigma in K$ the direct product $prod_{j} G_{v_{i_j}}$, and takes inclusions of simplices to inclusions of groups

This doesn’t work, because this still only depends on the $1$-skeleton of $K$. The issue appears to be an absense of “higher commutativity” in $mathbf{Grp}$.

In their book Metric Spaces of Non-Positive curvature, Bridson and Haefliger define complexes of groups, and the fundamental group of such a complex. We can use $K$ to construct a simple complex of groups (associating to every simplex the product of the vertex groups) and then take the fundamental group. That construction seems like it could get me somewhere, but it does not seem to be possible to use/adapt this into generalization of the graph product of groups – despite the fact that the resulting fundamental group does seem to depend on the higher simplices of $K$.

Intuitively (to me), the fundamental group seems to be an invariant which depends on “loops” in $K$, rather than missing faces.

Viewing groups as discrete topological groups and taking the homotopy colimit seems like a potential way to go, but the construction of homotopy colimits in $mathbf{TGrp}$ seems very involved.

Does a construction exist which makes such a generalization possible?

On configurable products, when the page is loading then it’s showing the main image but immediately its gets replaced with the first option on load.
I have debugged it and found that the following script in gallery.phtml is creating a problem

Is there any way to resolve it

Let $K$ be a field, $F$ a finite field extension of $K$ and let $L$ be an algebraic closure of $K$. Let $G_K:=operatorname{Gal}(K^{text{sep}}|K)$ be the absolute Galois group of $K$ whose action extends to $L$. We have
$$
Fotimes_K L=prod_{nu}{L}
$$
where the product is indexed over field embeddings $nu:Fto L$. Any $sigmain G_K$ acts on the left-hand side of this equality by $1otimes sigma$. What is the corresponding action on the right-hand side in terms of Galois groups?

I think this should follow from a concavity argument, perhaps on the function $f(x_1,…,x_n) = x_1timescdotstimes x_n$, but not sure how exactly.

I am trying to use plugin to override MagentoCheckoutModelCart.php – addOrderItem function