The side question is (if it’s correct) – How can I know if my GPU supports GOP?

I am not sure if I have understood the underlying concept clearly. I have MSI B450M Pro board and MSI GT710 GPU based graphics card. Windows 10 installed in UEFI Boot mode on an SSD.

I thought to enable Secure Boot in BIOS. However, there’s a dependent option called Advanced Windows OS Configuration (options CSM/UEFI) which needs to be set to choice ‘UEFI’ before Secure Boot can be enabled. In earlier BIOS versions same setting was called Windows 10 OS (options were ‘Other OS/Windows 10’) now its options are called CSM/UEFI though.

(This CSM here under OS Config, I believe is not to be confused with Boot mode that is already set to UEFI.) Then it enables GOP. However, under GOP it says ‘Unknown Driver’. Now, Windows 10 boots fine but when I supposedly enter BIOS, all I see is a black screen. ALT CTL DEL works fine as such and system can reboot even from that black screen, which I believe is resting in BIOS.
After BIOS reset (Shorting the mobo pins) when this OS Config setting is back to default CSM, boot logo & BIOS are visible again.

I opened a ticket with MSI and they said that my graphics card does not support GOP.

When I run GPU-Z I see that my card is UEFI capable, so why does not it work with GOP (If that’s correct interpretation) and how do I know if a GPU can support GOP? Is there some other reason for black BIOS screen when Secure Boot is enabled?
Below are some relevant screenshots. I also tried updating BIOS to the latest version but nothing changed. It still behaves the same way. 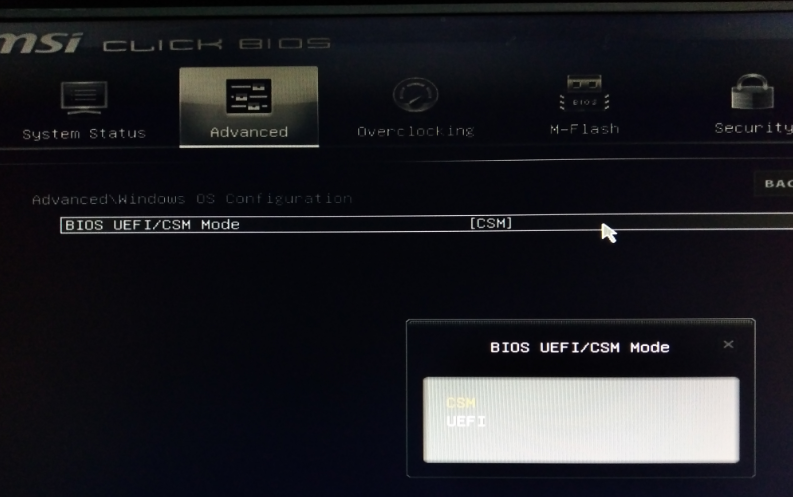 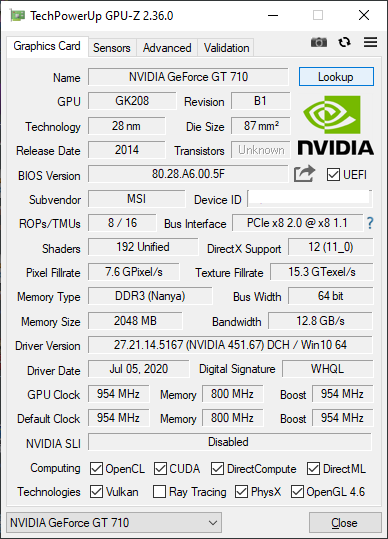 Whether an image is automatically displayed or not following capture can be turned on or off using the menu on all digital Canon EOS cameras. If you have selected a setting that displays the image, you can also select from several options that determine for how long the review image is displayed. You may have turned it off without realizing what you were doing. The reason you see it when in the C1 mode is that the C1 mode was set up before you accidently changed the setting. When you turn the dial to C1 it uses the settings active at the time you recorded the then-current settings to C1.¹

You can turn image review on or off using the Shooting1 (red) menu tab of your camera’s menu. From page 180 of the EOS Rebel T5/1200D Instruction Manual: 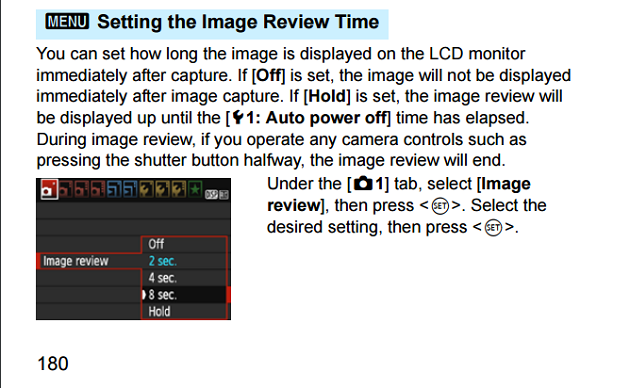 To control when the settings appear on the screen, use the Setup2 (yellow) menu tab of your camera’s menu. From page 193 of the Manual: 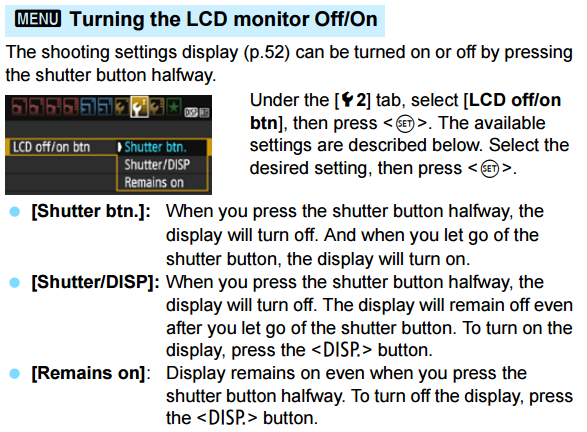 For Live View, please be sure you have Live View enabled under the last tab of the Shooting (red) menu: 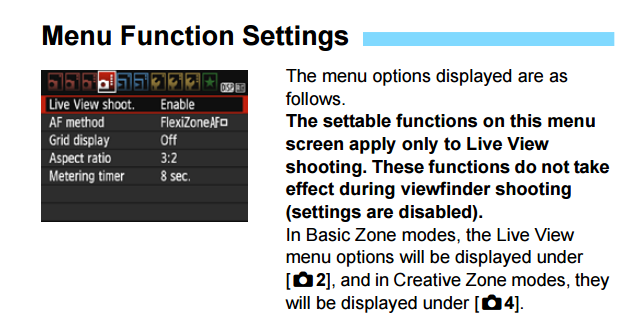 ¹ This, of course, requires a Canon camera that offers user configurable “Custom” modes on the mode dial. The EOS Rebel T5/1200D does not include this feature.

When I start a screen session from terminal emulator (PTS), it vanishes after I restart LightDM (sudo service lightdm restart). However sessions started from TTY are preserved.

How can I keep screen sessions started from terminal emulator?

Screens/monitors are polarized in order to improve their viewing angles. So the light they emit is polarized and a polarizing filter will block it.

However, you may find it is not completely effective due to different angles involved (i.e. uneven effect on heavily curved lenses)

How can I cast screen of my mobile-phone to a display that does not support Wi-fi casting ?

My phone screen is broken but I managed to finally tap the allow button for ADB authorization so I can access the device via adb. My question is, is there a way to do this once and never be asked again or backup the RSA which I can then push to the device via adb if it happens to need re-authorization again (since i have a broken screen can’t just tap allow again)

I have enabled do not ask again on this device, but that does not seem to work from past experience and it keeps asking me to authorize of I reboot the phone.

I solved the problem with the help of this comment.

Notice the lack of - as it was before. This makes it not a login script and simply sets the shell, I believe. So this is the first half, and allows screen to start at your pwd. Then, I made a .bashrc script:

This allowed for the correct environment to be pulled by default.

And that’s it! Two lines and two files to solve my problem. I hope this helps the next person in any way.

Recently noticed a micro-interaction on LinkedIn where there were 2 loaders on the same page – different in size and color. They were probably for loading different types of content. Is this a good UX pattern? 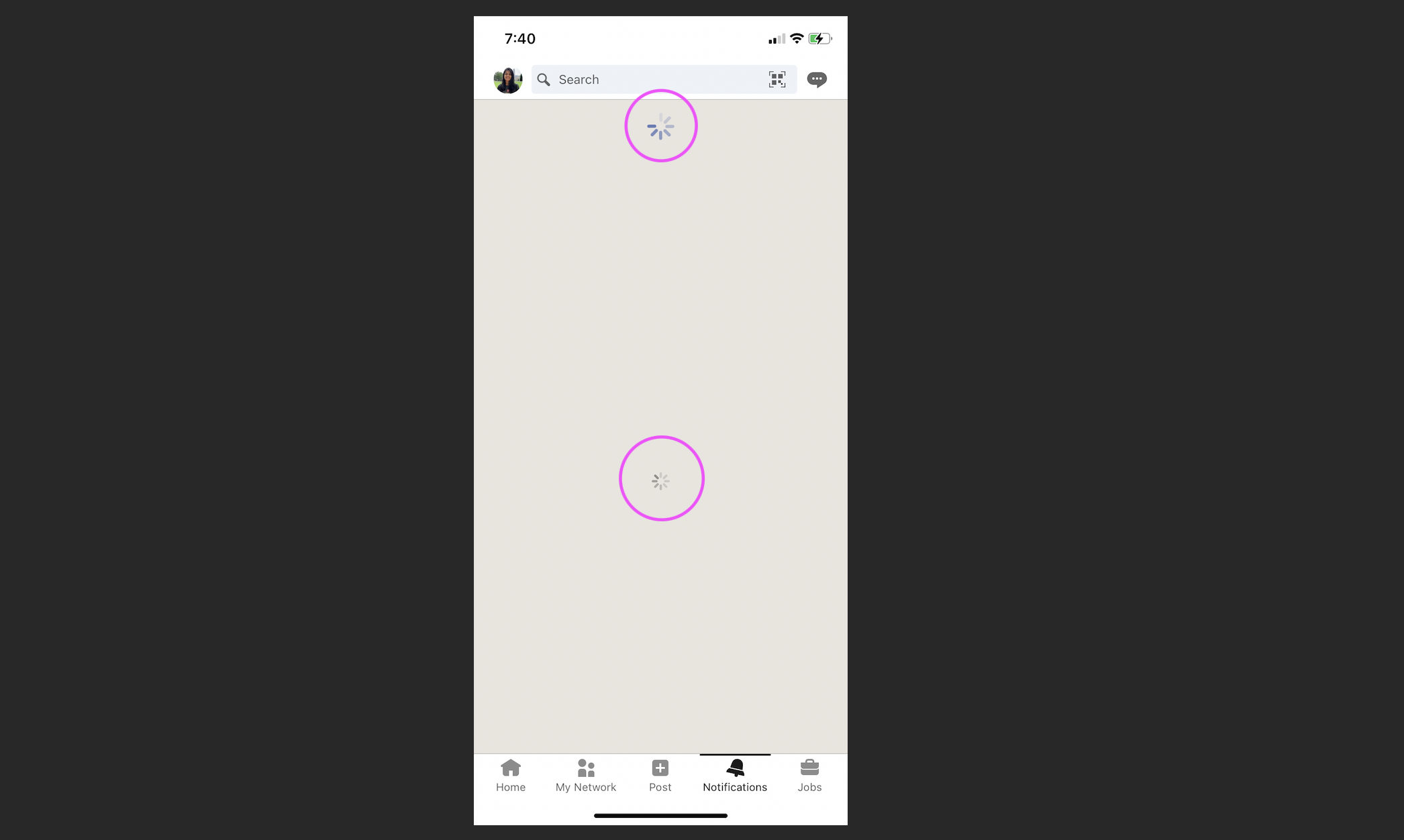 After installing Kubuntu 20.10 on my laptop with a NVIDIA Geforce GTX 1650 card, I can’t lower the screen brightness. I have also installed the latest version on the Geforce GTX 1650 driver from the NVIDIA website.

There are many discussions on how to open Applications in full screen in Mac, like https://osxdaily.com/2018/05/15/make-apps-open-full-screen-mac-automatically/

But, still there are many stubborn applications which fail to open full screen with above approach. One such application, which I found is, is Foxit PDF reader.

I am using macOS Bigsur.

Thanks for your valuable advice.