Here I created a user-defined grid (within admin) with block. Now I want to add the controlColumns (Hide / Show) function to this custom grid.
With the Ui component, it's easy to add this functionality using the following code (on the grid list page):

But I want to put this functionality in a custom grid that is created with block.

I am also attaching an image file related to this problem.

Please give me an idea how I can achieve it. Any help is appreciated. 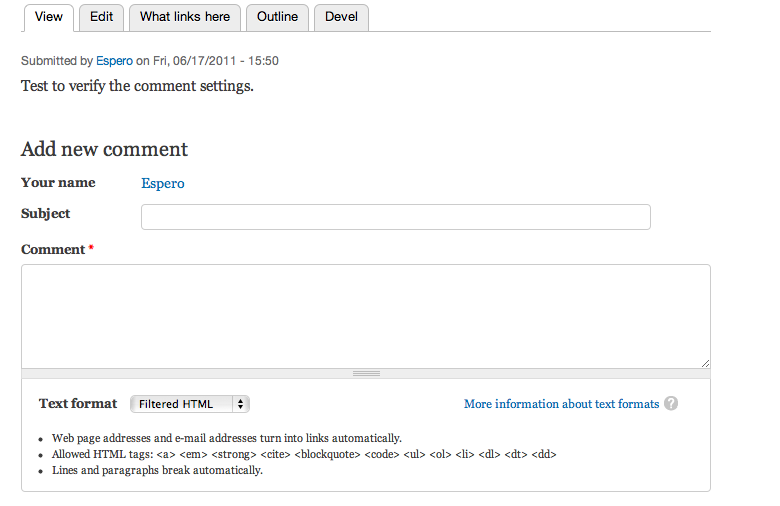 Ideally, I would like to load the comment form into a popup or modal. Can this be done with Bootstrap Modal or Colorbox Inline?

Yes, I know I can use tabs, but sometimes I have to open a new Google Chrome window. Unfortunately, I have poor memory and always forget that I have opened a second Chrome window.

In Windows 10, the taskbar shows whether two Chrome windows are open. This is indicated as follows

Is there any way macOS can notify me when two of the same apps are open?

I tried to log out of the Mi account in order to reset the Redmi Note 4 phone to the factory settings. However, an error is displayed. First I tried to use the wrong password a few times. But then after I forgot the password by & # 39; Forgot Password & # 39; changed. Now even it shows the same mistake. Please help.

I have a list of items that can be changed.
When the user clicks on the item, it can be edited.

What is the most intuitive way to show the user that they can edit the elements?

The following options come to mind:

I cannot update Libre Office. (61.6) The write process failed. Can you please show me how to do it? Thank you.

I have two diagrams for the same function func1(x_,y_):= Exp(x)-y. One is represented in a "fake" logarithmic linear manner as: 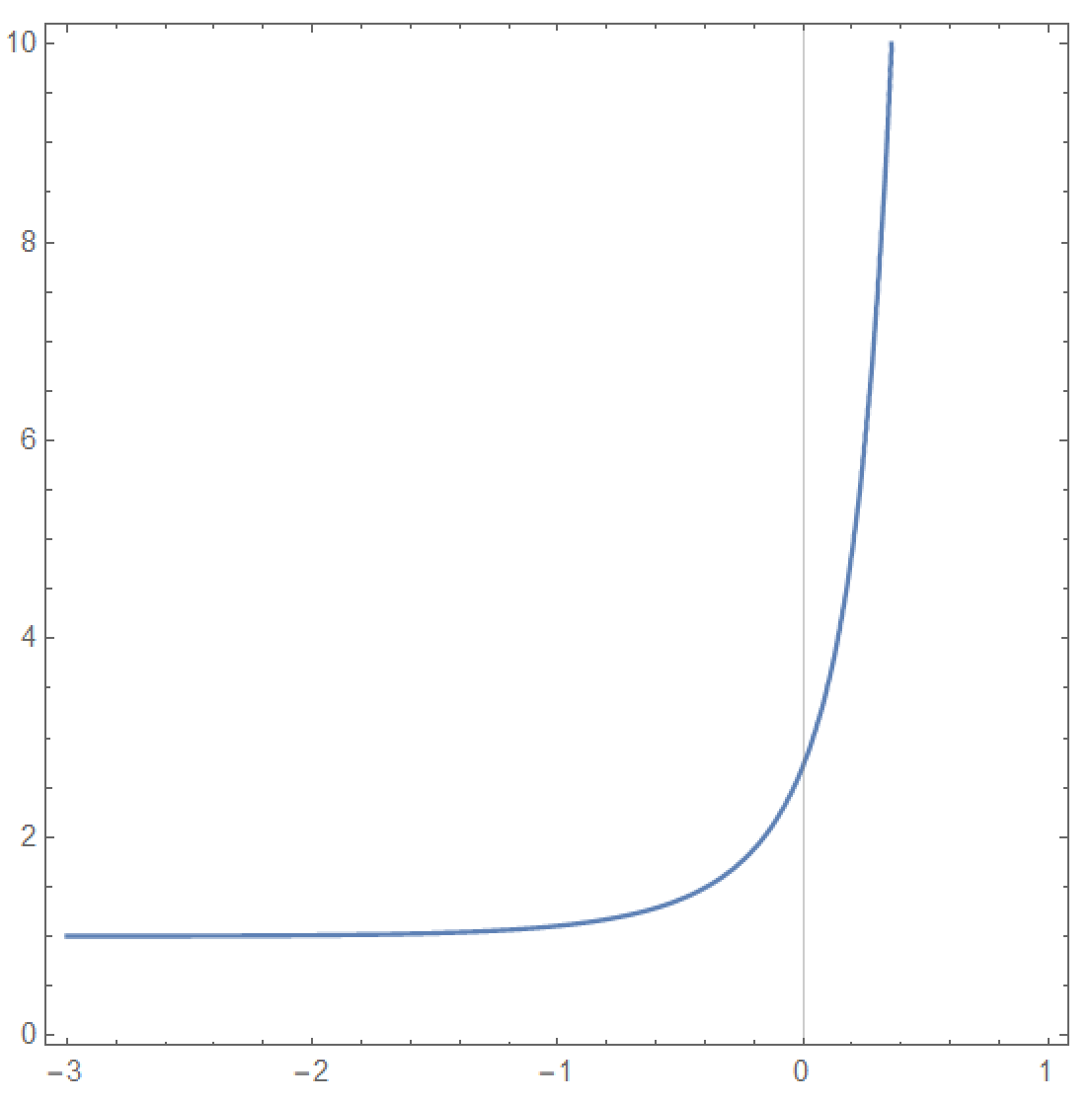 The other is drawn with the built-in one LogLinearPlot() work as: 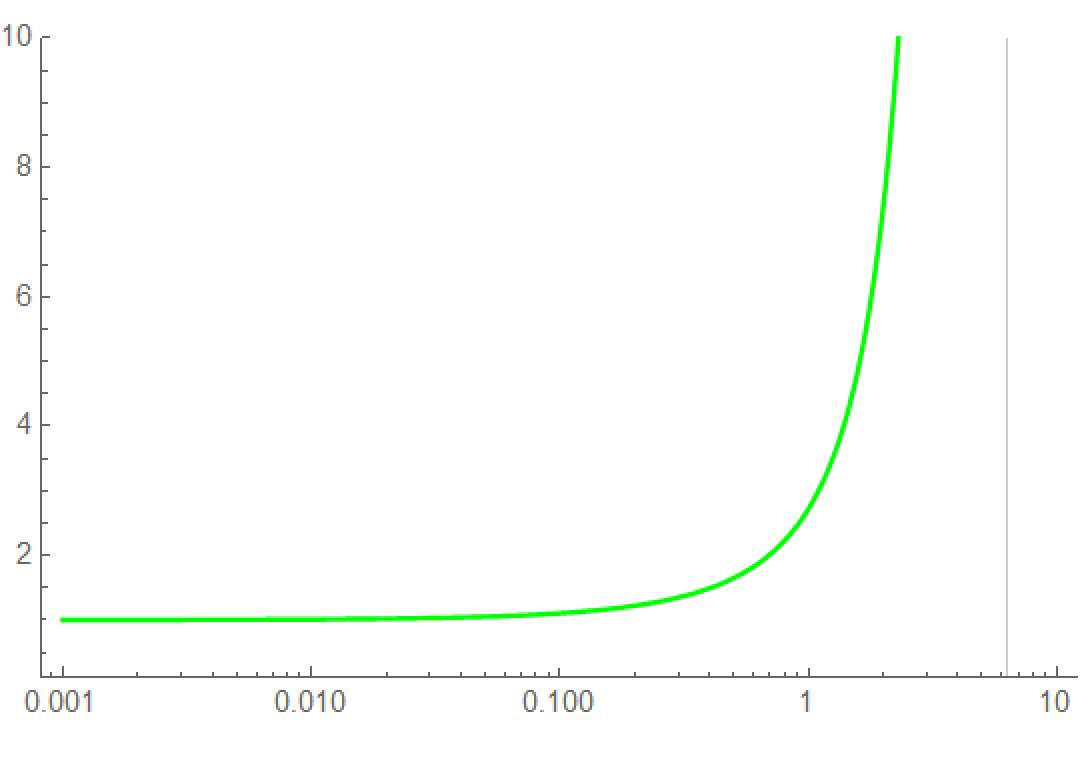 Then I combine them with Show(p1,p2). And since I expect them to collapse, I get the following graphic (blue is instead) p1 and is green p2): 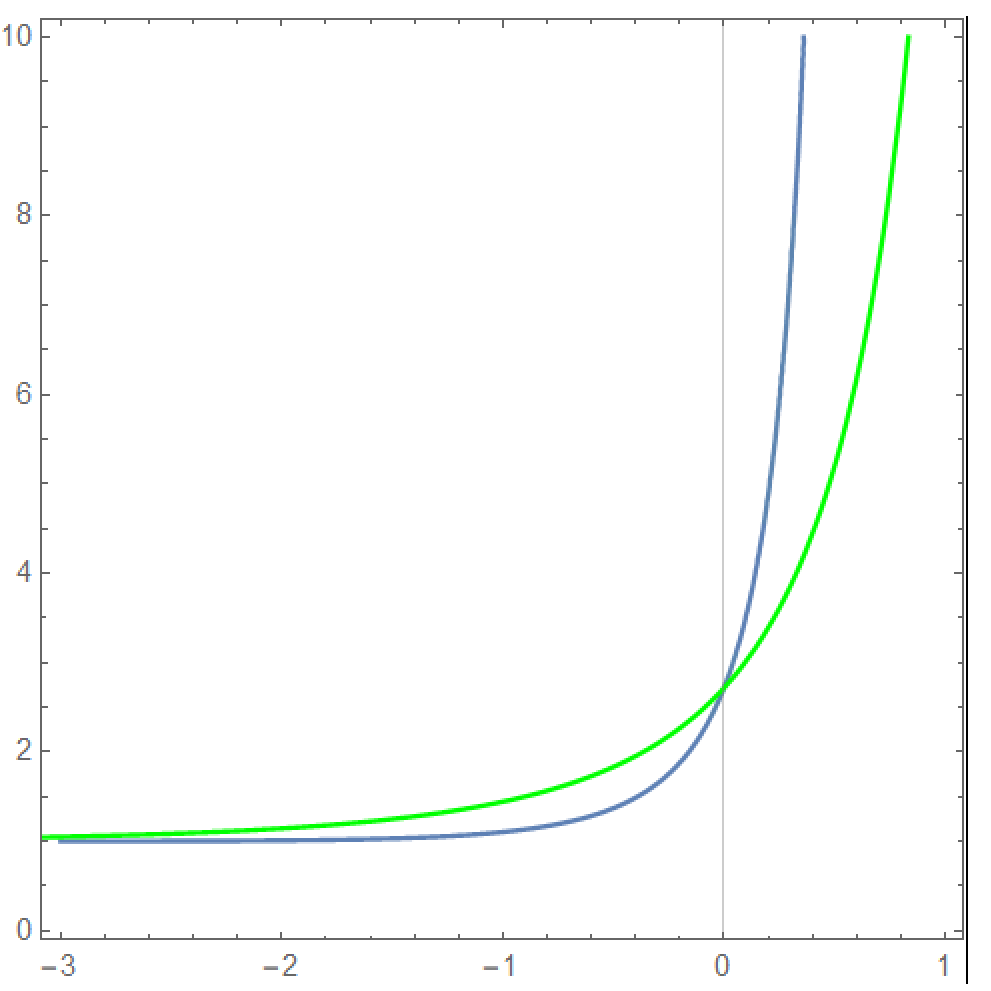 I do not understand why the two graphics do not coincide …? I checked and the green graph is shifted (and si wrong) while the blue one is correct (at y=10, x=0.35 (correct) for blue curve during x=0.834 for green).

I know that Show() takes the axis scaling of the first diagram into its argument (here) p1). But I thought that instead of matching scales, Show she would draw with that x,y Coordinates of the respective diagrams (I don't really know how Show() combines diagrams with different scales, but same value ranges). Since the x,y Values ​​are the same in both cases (I don't know how Show() would know that though), I expected them to collapse.

Alternatively with Show(p2,p1) I get 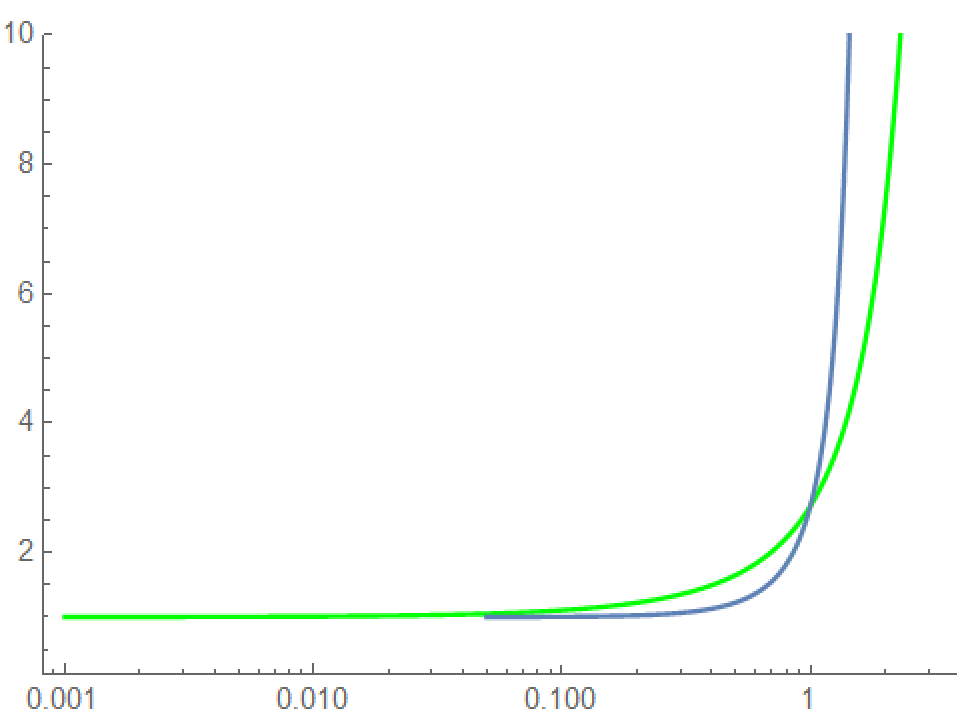 Why do they cross exactly? y=Exp(1)? Why the blue plot in the last picture p1 is not horizontal up x=10^(-3)? How is it decided how the land should be combined? I feel like I'm missing something small but important here. Thanks a lot.

Good morning, good morning, how can I display a message that says USER IS NOT REGISTERED? If the person enters the user incorrectly?

I just want to use Javascript or its Ajax effect.

This is the form:

I want to show a message this way 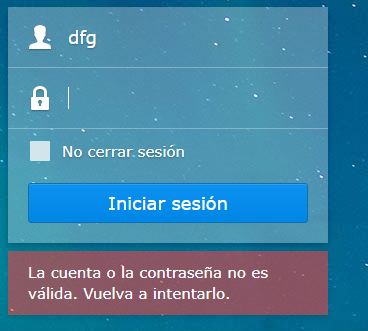 I try to display the Woocommerce sales flash when a variable product is for sale.

It seems that Woocommerce did this on purpose, because if, for example, a variable product has small, medium and large sizes and only one is for sale, a flash of sales is displayed on the archive page or on a single product page, which may cause confusion for the user when he selects a variant just to see that it is not for sale.

I am working on a project where the customer wants the sales flash to be displayed, even if a variant is for sale. I feel like I'm missing something here …

Any help is appreciated