I tried both the integrated unity ambient occlusion that comes with the post-processing stack and another one that someone ported from the Microsoft MiniEngine: https://github.com/keijiro/MiniEngineAO.
Both have the same problem shown with these dark lines below, and the occlusion on the faces around the lines appears to flicker when the camera moves. 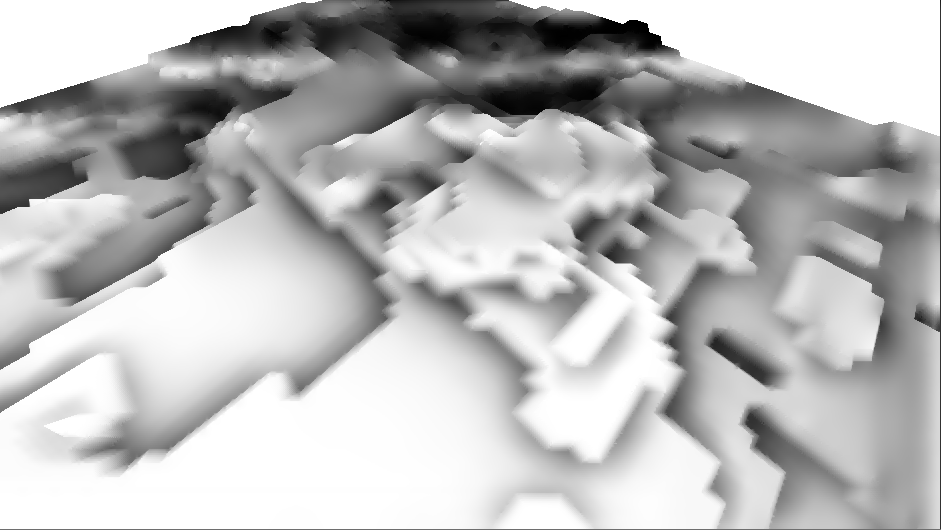 and that was the output: 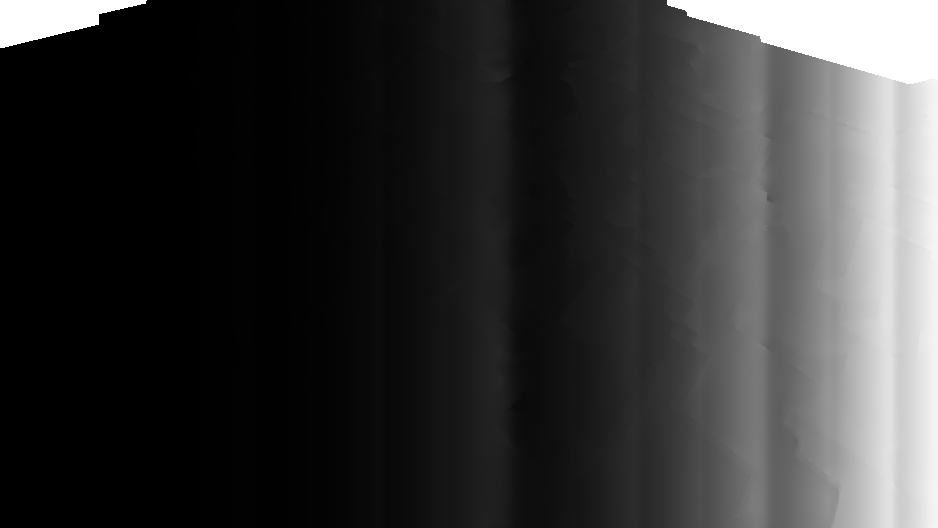 With a similar effect on the Y axis. I think that could be the cause because the distortion of the UVs matches the distortion of the effect.
I don't know how to fix this because I don't have enough knowledge about RWBuffer or compute shaders.
My terrain is generated by a noise function as a 2D array, in which a mesh is built, the mesh runs Mesh.RecalculateNormals()and is then sent to the line filter.

What is the problem here and how can I fix it or can someone fix it for me?

I am trying to implement Normal Oriented SSAO and I have a problem with the results. Parts of the screen are inverted / wrong, usually in the middle of the screen, but not always, it seems to be camera-bound, but it can be anything, lol. Here is the resulting rendering:

And here is the SSAO shader:

I'm trying to add a sao effect to a visualization application, but the resulting image contains errors. I use code from https://github.com/nvpro-samples/gl_ssao.
Errors occur with rapidly changing illumination near the edges of the image.

The only change to the code was to remove the basic shading and just pass "white" from the scene.frag shader to make the error clearer. I also added obj input to import the Sponzaszene. However, the error is also visible in the included example scene when the camera is moved close to the object.
In this implementation, it is only possible to display objects at a relative distance. As you move closer to objects, these errors appear.

What causes this error and is there to fix?