AFAIK a marriage certificate is not a mandatory document for a Tier 4 Study visa application. It is essential to demonstrate that you have:

The guidance states that you may also need to provide additional documents depending on your circumstances. UKVI may therefore ask for your marriage certificate if they deem it to be relevant and you don’t provide it with the application. If you’re not applying to bring your spouse with you as a dependent, they may not ask for it.

Can anyone identify this icon? 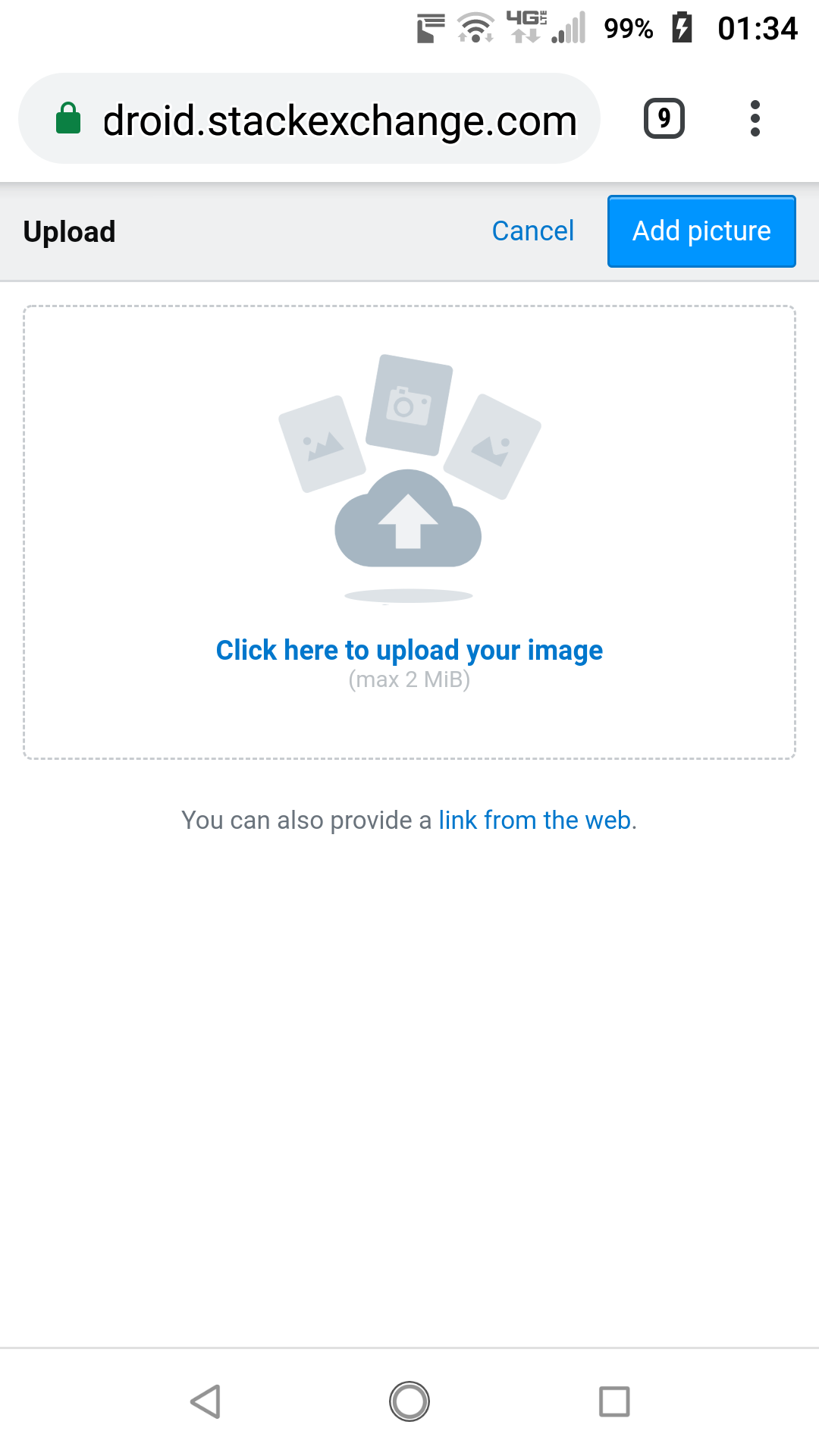 I can’t find anything online and no one at Verizon or Kyocera can identify it either. I need help figuring out what this icon is and what it means.

I have contacted the Verizon Tech’s, Kyocera and personally searched online, with no positive ID. Deleted all apps, factory reset, and even safe mode start up, and the icon remains at the top of the screen in the status bar. The only time the icon is not at the top of the screen is when you click on the drop down for the status bar icons. This phone is the newest Kyocera Duraforce Pro-2. Glove mode nor the underwater camera mode have any affect on the icon when switching these two selections on or off.

Any information on what this is would be greatly appreciated. Thank you for your time and help with this. 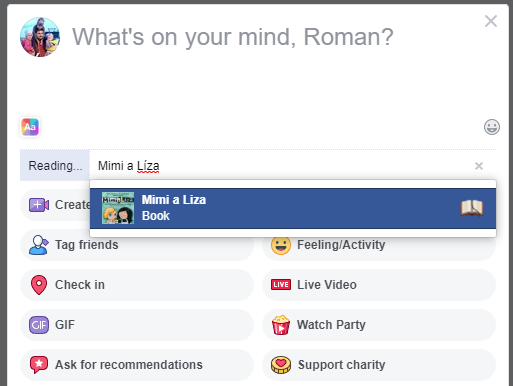 There is no option to add new book and activity will not add unless I select from the given list.
I did not find any “Add activity” or “Add book” options.

Is it possible to add activities that facebook cannot find?

Could some one explain about “Return Receipt” and “Delivery Status Notification”.
What is the difference between them?

I had used both the options when sending Email enabling the required config settings. But I see there is no difference. As Email arrives to recipient/correspondent without getting any notification to the sender.

How does it actually work. Suggest if there are any third party app to do so?

Hi I’m trying to create a tablethat can allow one primary ID can have multiple status. SQL Status

As widely reported on different sites, and also discussed on this site (here and here), earlier this year, Google made changes to SafetyNet so that it could detect bootloader/verified boot status even with MagiskHide enabled. The developer of Magisk, John Wu, at that time tweeted that because Google was using the Trusted Execution Environment (TEE), its check on bootloader status could not be defeated. For example, he wrote:

this new update utilizes hardware-based key attestation. It will send an unmodified keystore certificate to SafetyNet servers, verify its legitimacy, and check certificate extension data to know whether your device have verified boot enabled (bootloader status)

Unless there is serious implementation bugs in your ARM TrustZone (or security co-processor like Google’s Titan M), you cannot break the cryptography.

Let’s face it. Fun is over guys.

So apparently CTS is just passing again out of nowhere? Maybe Google is still testing things out?

I’m over it anyways. Google is apparently willing to use key attestation for detection. Since MagiskHide is still there, people can still always use it as usual.

So there was some doubt beginning to surface in mid March. In my own test in late May 2020, with MagiskHide not enabled, SafetyNet failed, but with MagiskHide enabled and targetting my test app, SafetyNet passed, meaning that MagishHide could still defeat SafetyNet. The test was run on a Pixel 3 with android 10.

So, Google may have the capability to detect MagiskHide, and it was working out in the field with real devices, but they have somehow stopped doing that? Does anyone know what is going on with SafetyNet? Was the feature temporarily reverted? Will it be coming back to SafetyNet, and if so, when?

Keep in mind the function of user interface objects.

Displays and status icons are read-only objects to inform the operator.

Buttons enable the operator to take action of some kind.

Combining these two functions was popularized by the play/pause button on computer audio and video players. From one perspective it makes sense to have 2 mutually exclusive actions share a single control. But the reason these systems work so well is that the audio or video provide abundant feedback to the user of the current state. Displaying only action info on a button without user feedback leaves the operator with the puzzle of deducing the current state which introduces ambiguity. If a button is labeled “Lock Door” does that mean the door is currently open or currently unlocked? Nobody knows.

I would argue that the green light is too ambiguous to effectively inform the user of the status. Does the green light mean that it is syncing or that it is ready to sync? Remember your job is to eliminate ambiguity. You should add a label above the button to inform the operator of the state. After all, it’s no more work to add a label above the button than it is to put a status light on the button. The label should display “syncing” or better yet “now syncing” along with “waiting” and another word (or just blank) for any other state needed.

The status bar at the top of my Samsung S9+ does not show the am/pm after the time. The picture below was taken at 3:23 pm local time but you would not know that unless I told you. It could be 3:23 am. If I were using a 24-hour clock, I would expect that there not be an am/pm. However, my time setting is for 12-hour clock and could have an am/pm. How do I add the am/pm after the time?

Some may say that I can easily tell whether it is am or pm… just look outside. That may be true at 3:23 am or pm. However, at 8 pm during the summer time, the sunlight is about the same whether it is morning or evening. I would have to walk outside to find the sun and then know. During the winter time, 6 am and pm is completely dark. There is no sun to help me know.

My Peruvian 90-year old mother has a valid visa up to 2023. Her stay is ending June 19 of this year 2020. We feel it is not safe to go back to Peru and there is nobody who could take care of her there.

By following this link(https://www.mageplaza.com/kb/show-stock-remaining-items.html), it shows in simple products only.

But I want to display in configurable products also. Please help me.