In a campaign I’m currently in, I want to give my owl that I tamed (the DM allows taming wild animals) a ring of spell storing so it can cast spells. However, before I do so, I wanted to ask:

Is there anything mentioned about needing a high enough Int to attune or use magic items? Or can you use them no matter how low your Int is?

From what I can find, it seems to only require that the creature spends a short rest focused on the item, but I may be missing something.


This question already has an answer here:


Based on this question, (answered here), I have a follow up question:

Can a normal animal cast spells via a Ring of Spell Storing?

It seems that any animal, if properly trained, can attune to the Ring. But do they have the ability to cast spells stored within?

This is strictly about trained, wild animals; not familiars where there is a telepathic link, not Beast Master beasts where there is a deeper connection. This is referring to the pig I grew up with, the owl I nursed back to health, or the rat I bought from the local store.

The best I could find so far is the Feeblemind spell which states:

… the creature’s Intelligence and Charisma scores become 1. The creature can’t cast spells, activate magic items, understand language, or communicate in any intelligible way. The creature can, however, identify its friends, follow them, and even protect them.

But is the ability score or 1 what prevents the spell casting, or an effect from the spell?

But if we take an owl, it has an Int of 2. Is that enough to cast a spell?

Consider that a PC can still become a Wizard even with the lowest die roll of 3. They just can’t multiclass.

Also, from the Ring’s description:

While wearing this ring, you can cast any spell stored in it. The spell uses the slot level, spell save DC, spell attack bonus, and spellcasting ability of the original caster, but is otherwise treated as if you cast the spell. The spell cast from the ring is no longer stored in it, freeing up space.

There is no mention of whether components are required or not. If they are, could a beast form the words/sounds needed for Verbal components?

I have a timeseries pandas dataframe which dynamically increases the columns every minute as well as adds a new row:

The dataframe has these updated values and so on every minute.

so ideally, I want to design a database solution that supports such a dynamic column structure. The number of columns could grow to over 20-30k+ and since it’s one minute timeseries, it will have 500k+ rows per year.

I’ve read that relational db’s have a limit on the number of columns so that might not work here, but also, since I am setting the data for new columns and assigning a default value(0) to previous timestamps, I lose out on the DEFAULT param that’s there on MySQL.

Eventually, I will be querying data for 1 day, 1 month to get the data for the columns and their values.

Please suggest a suitable database solution for this type of dynamic row and column data.

I need to store different datasets coming from a provider where each dataset has it’s own release path.
These datasets can be combined together to get the full picture of the data available from the provider.

I know from the doc of the publisher the combination of versions that are allowed.
My pain point is that I need to keep track of the version for each dataset.

Based on that, is it a problem that FK “VersionId” in tables “Main” and “Ext” references a different record in table “Version” ?

I’m afraid that any user querying the DB will not expect to have diverging Version (as the FK name is identical in both tables).
Unfortunately that’s the reality of the data provided by the publisher.

Is there a better design to accomplish the same result ?

NB: It is possible that in the future, datasets from different providers need to be combined.

I have large number of images that I need to access on per-pixel-basis in my app. The images are downloaded from web and are quite large (4k). Update is done several times a day (tousands of images), reading is non-stop.

Currently I use PostGis and store images tiled in raster column type. However, performance is not the best, mainly updates are quite slow (transaction, index update etc).

So I would like to use NoSQL database, since I really dont need SQL.

What database should I use for this purpose? I have looked to MongoDB and Cassandra. The later one seems more appropriate for this task.

When exploring a new codebase, what would be some methods of storing personal notes or annotations alongside the code? If I were the only maintainer, I might consider added an actual code comment into the code, but doing so in a team would just pollute the code and the git logs.

Ideally there might be something that is not editor-specific, but I’m open to editor-specific suggestions. I personally code in VIM 50% and JetBrains IDEs (With IdeaVIM) 50% of the time. Jetbrains has a Code Notes plugin, but unfortunately that plugin does not work with the current version of the IDE. 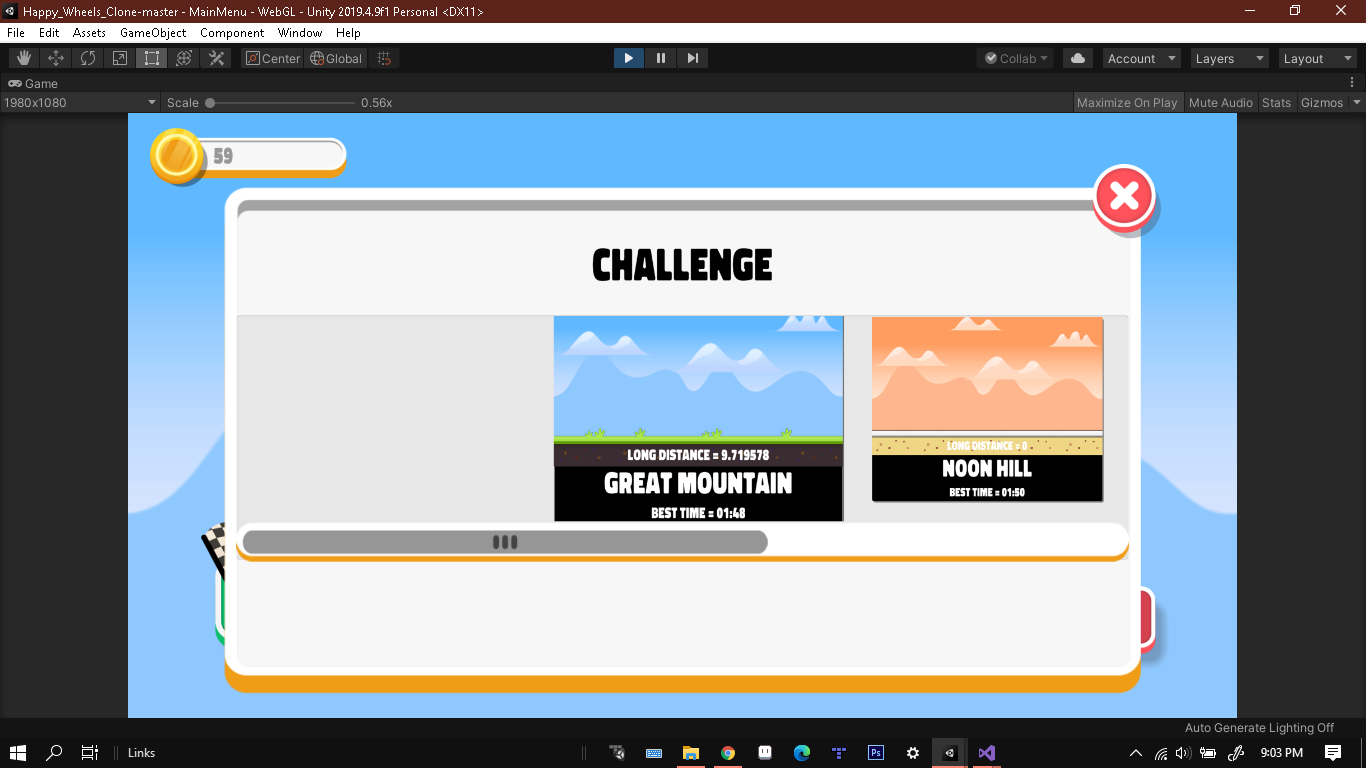 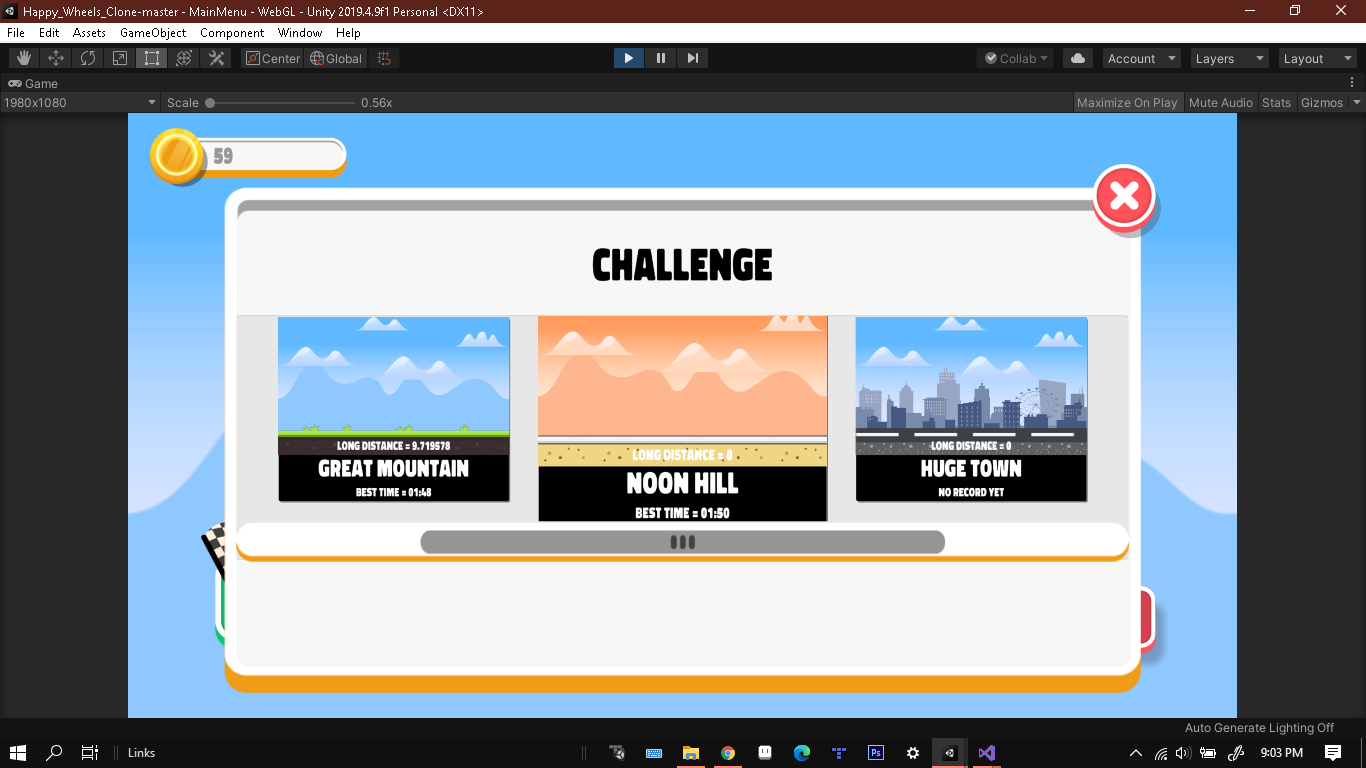 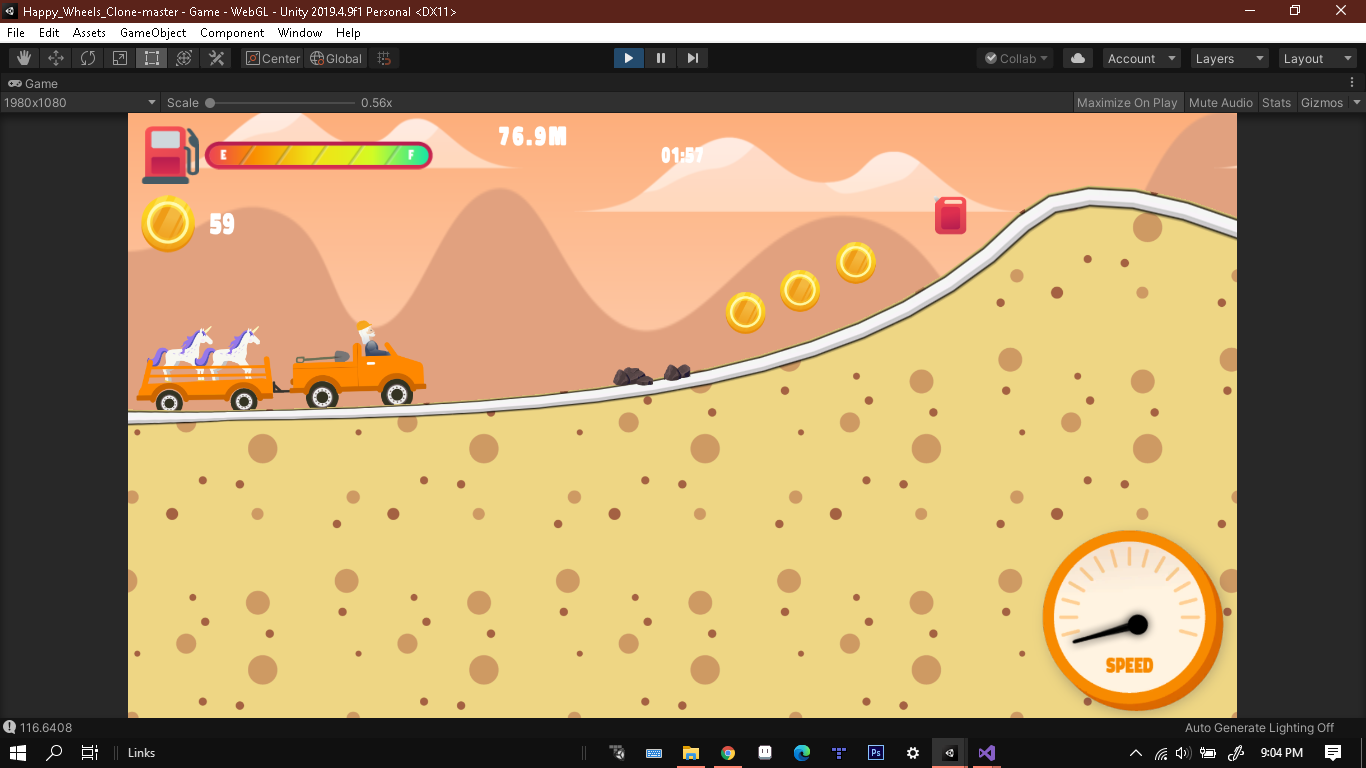 as you can see on the top of level 2 gameplay is distance so when i dead the distance saved and storing to text each level. 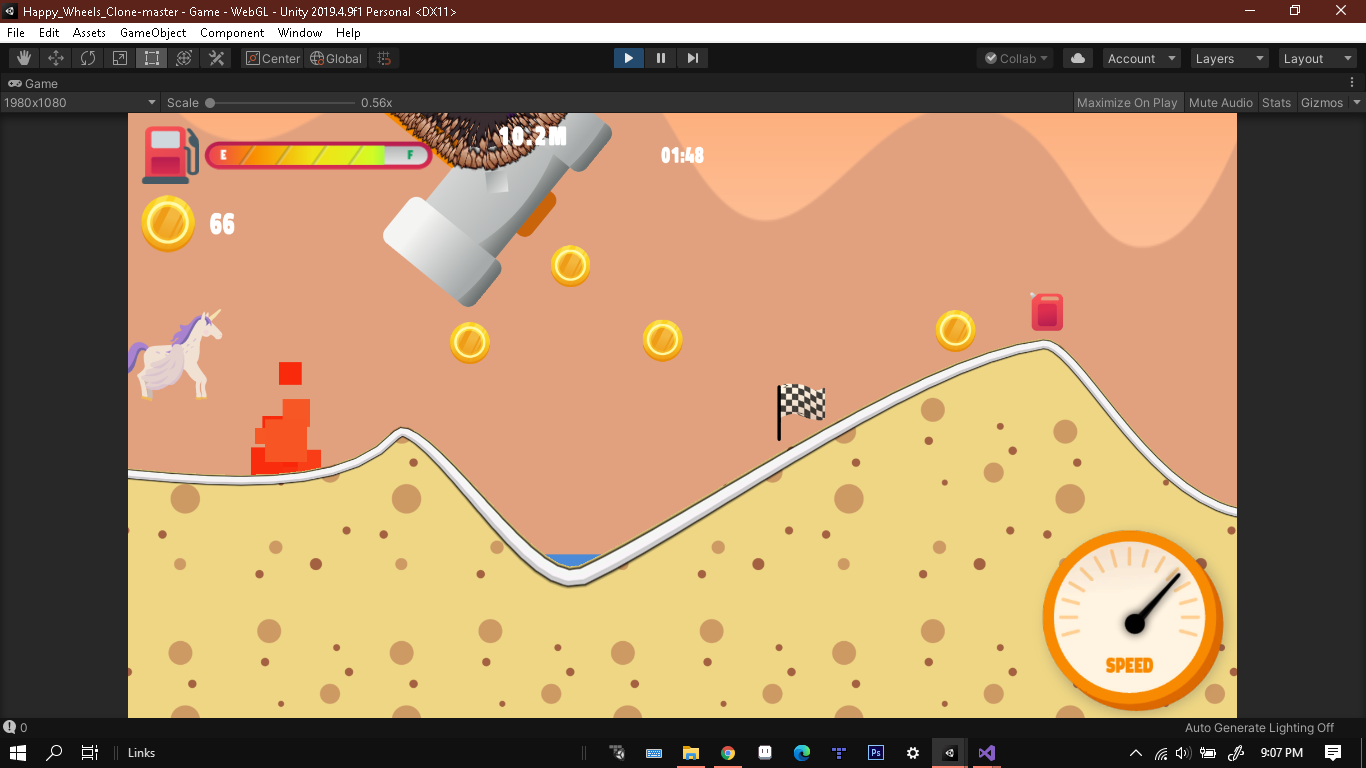 and when I go to the main menu the Level 1text updated instead of Level 2.

this is my script:

and for _item(i).bestScore.text this work to storing each level but why for the distance not working.

I have a database-driven website where the content only changes about once per day. The page consists of a list of businesses. Every time a page is viewed each business receives a “view.” Since the content does not change very often I would like to serve it from a cache to avoid lookups/speed up the request (e.g. Nginx or Varnish). What is the best practice for serving cached content while still capturing statistics every time the business listings are viewed?

I would like to avoid Javascript. The other option that comes to mind is the use of a static image with query parameters: clear.png?listings=1,2,3,4,5,6,7,8,9,10, but that feels sloppy. Is there a better way?

I’m working on a centralized exchange for cryptocurrencies. the approach that I’m taking for some reasons is to create an account(private key) per user. now my problem is how to safely store private keys in server. since I’m using a VPS so it’s not possible to use HSM or any other hardware solutions.
now the approach I’m taking is this. for each user when he creates his account, I’m gonna generate a private key and encrypt that private key using his password. now if some user wants to transfer cryptocurrency from his inside platform account to his external account, in addition to his external account address, he also have to provide his password and I’m gonna use his password to decrypt his private key and sign the transaction using it.
now even if my database compromises, the attacker cant use private keys since they are encrypted and he cant use password to decrypt them since passwords are hashed.
now I wanna know that is there any problem with this approach that I dont see?
thanks in advance.