Bitcoin secures its network by forcing miners to solve a cryptographic puzzle who’s difficulty increases based on the total hashing power of the network. If someone were to develop an algorithm that enables them to solve this puzzle say 1,000 times more efficiently (faster) than anyone else on the network they would be able to mine most (or a good portion) of new Bitcoin for pennies on the dollar. Assuming the person only uses his knowledge to mine Bitcoin at a much greater speed/efficiency compared to other miners (and does not hack anything or attempt to double spend etc) would the network be able to detect that something like this is happening?

I suppose not, because the hashing power of the network is not something that is known explicitly. It is something that is implicitly calculated based on the assumption that there is no possible way for a single individual to solve the cryptographic puzzle more efficiently than anyone else.

Is my assessment accurate?

I’m having some really strange behaviour on one of my Debian servers. When requesting stuff.com ( example ) or stuff.com/image.jpg, let’s say 50% of the times I have the correct response, the other 50% of times I have an 404, in case of the image, if I’m requesting a normal HTML file I get the default page of apache.

It all started when I created a new virtual host this morning, configured the DocumentRoot as usual and everything else, and suddenly I start to get some 404 on the images in between refreshes, and sometimes I would get the default page of apache.

This was a complex site made with Symfony, so I thought it could be related to that, so installed on another server and everything worked. Then we started to cut down even more our possibilites, and now we only have an index.html and an image.jpg on the folder and it still happens the same thing.

We tried everything except restarting Apache with service apache2 restart, we usually use reload.

Things to note, we have 97 virtual hosts configured on this server, we increased the level of all logs, apache ( to trace8 ), on the virtual host in question and on the default virtual host.

And nothing interesting appears on any of those logs when the requests fail to hit the virtual host and go to the default virtual host.

Another interesting fact or not, is that this only happens to new virtual hosts, we tried to create a bunch of them all with the same result, but on the old ones ( created before today ), everything is working perfectly without a problem.

Nothing was changed on the server ( last change was 3 of December ), no update to any software, no restart, nothing.

We are going to restart apache tonight, don’t want to risk restarting apache during the day and suddenly all sites go down. And see what happens.

Anyone has any idea?

Things we checked, not by any special order:

To look at all plots at once 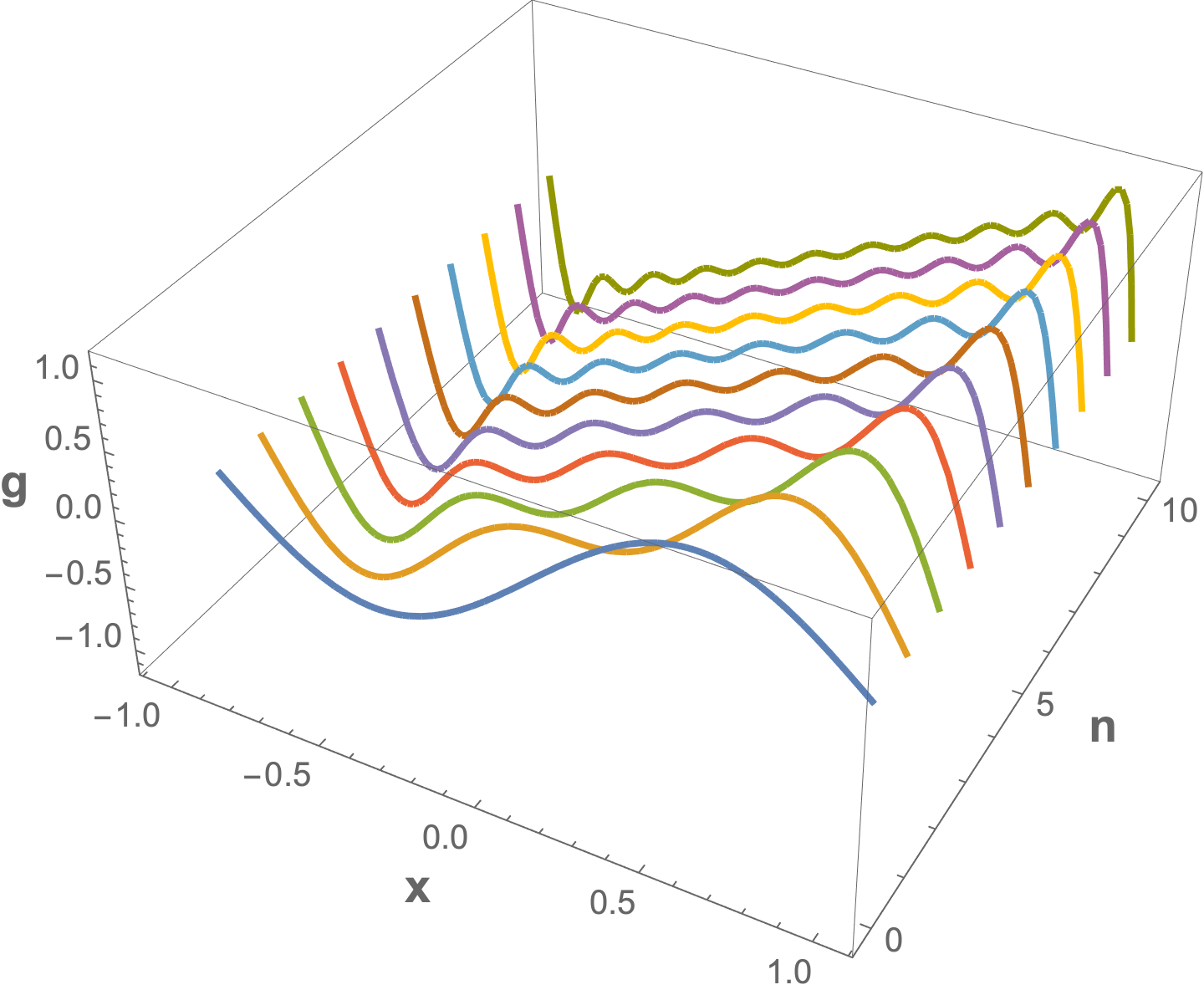 To selectively look at each individual plot 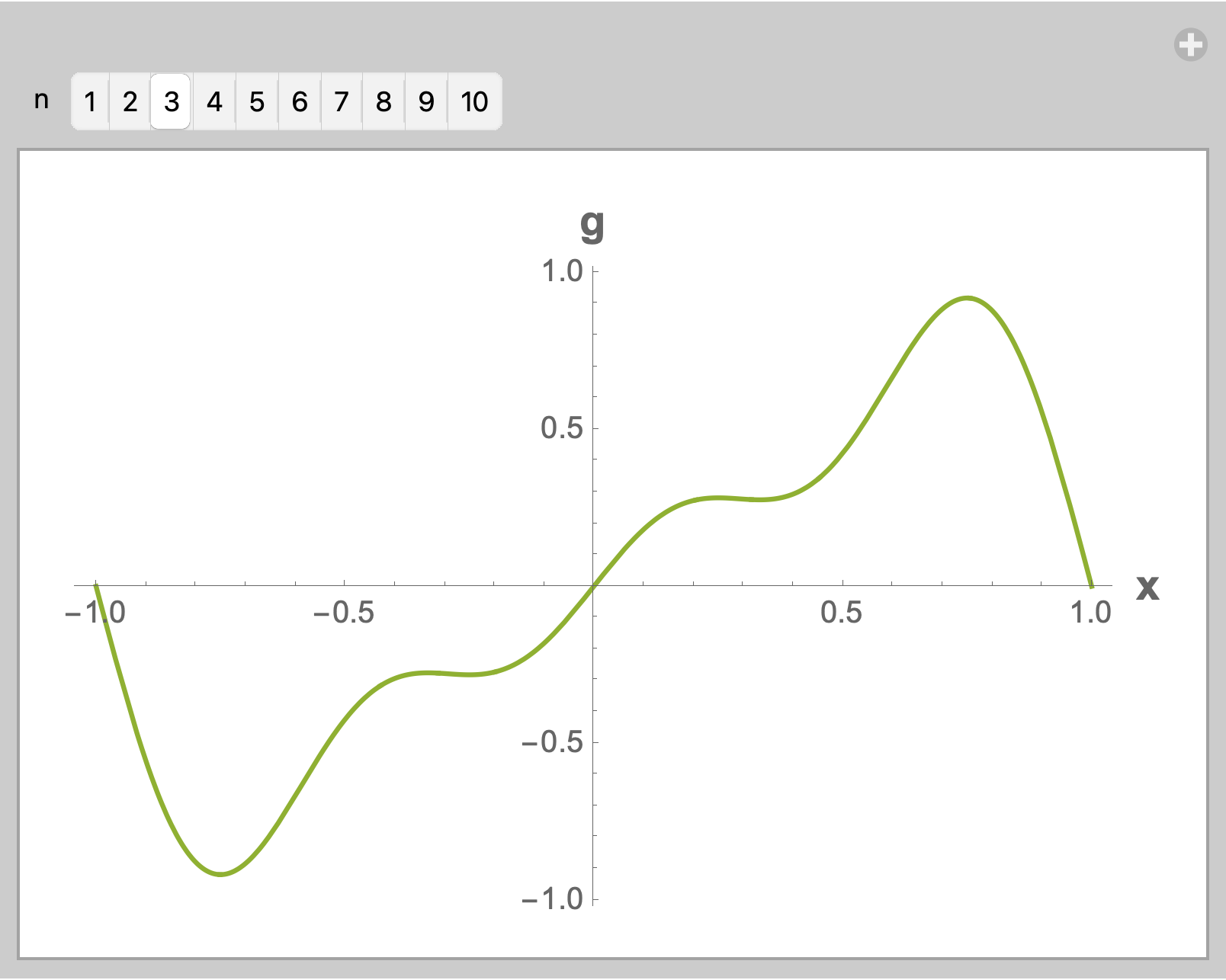 When i start my laptop running ubuntu 20.10 [updated form 20.04 LTS], it takes 5 minutes or more to to run through some texts like “[ok] started daemon” and more texts like that. At times the computer wont boot up it just repeats those texts infinitely. This existed since when i installed ubuntu 20.04 LTS for the first time.

I would like to know is there a limit after which a miner cannot include a transaction into his block.

I am trying to create a calendar-type view that will display links to specific nodes during certain months of the year. For example, this would show ‘Taxes’ in Feb and April, ‘Travel’ from May to September, etc.

So far I have added a boolean field to my node to appear in the view, but I am stuck on how to implement the date selector. Theoretically I would like to have people select the months that this node should appear in the view, and the view will contextually display the nodes depending on the current month.

The problems I’m running into are:

I am thinking that I will have to use a date field so that I can use contextual filters to display based on month of the year. I don’t have access to the codebase so I need to do all of this within the UI using modules, if possible.

Any tips on how I can achieve this? 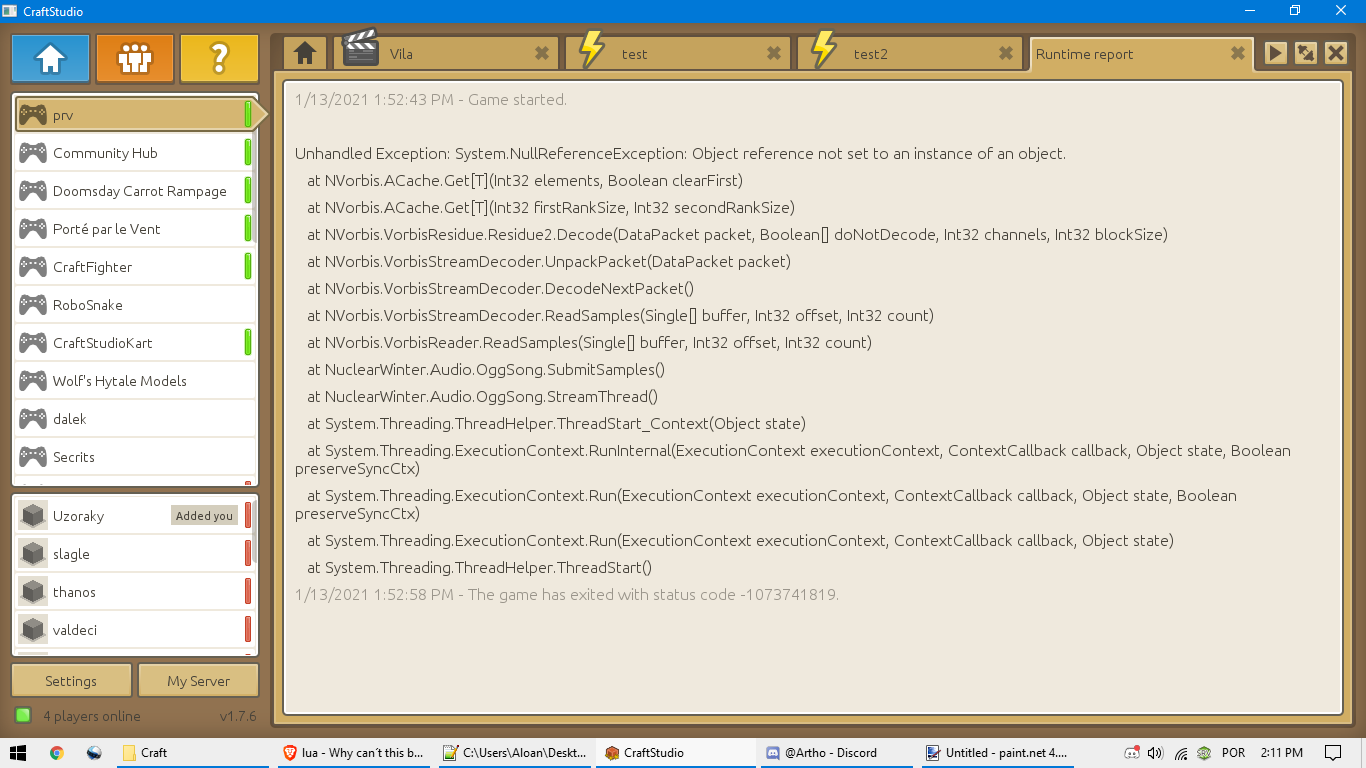 Original problem:
Given x number of tests that should run in y number of seconds shift the time per test so that each test takes a little longer than the next.

Example: If running 10 tests over 10 seconds, the equal time per test would be 1 second each.
Instead, have the first test take .5 seconds and the last test take 1.5 seconds while each subsequent test take a progressively longer duration. We shift the time per test around while still maintaining the original duration of 10 seconds for the 10 tests.

I am slightly ignorant of what math principles are occuring. I knew how I wanted to solve the problem but I can’t describe the problem. I’ve made it possible to adjust how much shifting can be done. Since the array of times is linear (and we can’t really have negative times) I put a limit on that ‘shifting’ value.