I have a base class and two classes on top of it, and another template class like below.

I need to have a variable in instance of either C or C. I am wondering if there is any way I can have the variable in type of C. I tried to assign C or C to C, but it got an error “no conversion from C to C”. Any suggestions will be appreciated!


I have several kind of content (different Entity Types, possibly different bundles). I have a kind of editorial workflow in which I want to make several changes to a piece of content (an instance implementing ContentEntityinterface). What actual changes I’ll make (which fields, which values) and how (“edit and replace” / “create revision” / “clone to new entity”) will depend on.

Because that configuration may ultimately be managed by non-technical users, and the new values will be “relative to context”, if I follow through with the idea of describing changes, values will have to be “human keywords” that will translate in code to a specific method (ex “publication_date: tomorrow”, “publication_author: site_author)

Finally, while there are specificities to each kind, there are also some “common fields” that will be changed the same way in all kind of entities. Sadly, for reasons, they don’t have the same name.

*For the sake of easing exchanges, let’s say I have the following “entitytype:bundle” available: ‘node:doc’, ‘node:news’, ‘media:image’. I have an operation “publish” which in all entities, affects the following metadata: “publication_date”, “author”, “version number” (business counter unrelated to technical ids), “editorial_state” (unrelated to the Drupal ‘status’).

It quickly became obvious to me that I could need to “traverse” configuration either “from operation” or “from entity type” at least. So describing every use-case in a single file would cause headaches one moment or another.

Seems to me it’s a perfect use-case for configuration entities, but while I get the theory of things, I have much trouble wrapping my head around it.

How can I then tell to Drupal it has to use this scheming name for the files?
And how can I immediately throw an error and gracefully stop process if provided entity does not have an adequate configuration entity in base?

Magento 2 allow to add another url for static views file, but all static file types will be requested to this url. 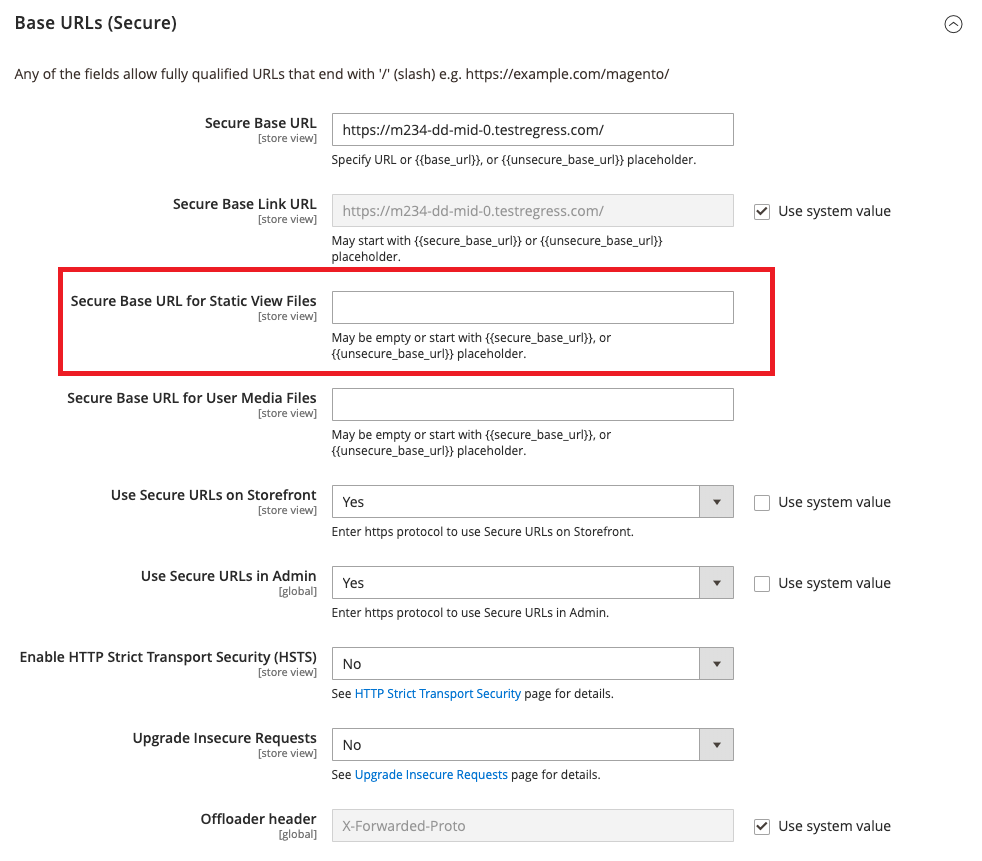 I want to some only file types be served using that url. Example *.js and *.css files are served via CDN, and all other file type are served from my server. Is that possible?

If I get it right, require.js is using baseUrl on very beginning of each pages to resolve static url, so may be I can ‘tweak’ it?

I am researching migration of a major system from Oracle to PostgreSQL. Getting into coding Functions now, and am looking to see if there is a compatible object in PostgreSQL where, dynamically within a Function I can create a TYPE as an array.

The syntax in Oracle is:

This creates a 10 element array TYPE named VAR_STRING to hold 10 strings of 30 characters.

I am playing with PG 9.6, and even in the Create Type dialog, it is not obvious to me to make a pre-defined TYPE that can be an array.

Any help is appreciated.
Thanks!

I can use the following snippet to insert a media image into content:

I have an attribute (body_fit) present only for a simple product, now I need this attribute present for virtual and configurable products.

I have 600 products with this attribute set.

Any help is appreciated!

I think there are few values that every exchange is looking for.

Regarding second point (as it’s a bitcoin-related board) I’d advise looking at few projects that you can work on yourself, copying the ideas:

Although it relates to bigger exchanges only, as smaller ones use external order books and usually work only on the frontend.

Preface: I don’t often work with Drupal, so I may not be using the correct terminology or fully understand the stack. Please bear with me, I’ll do my best to be as clear as possible.

I want to filter the rendered output of the primary “Body” field on a “Basic Page” (or “Article,” any content type really) to add some classes to various elements. This would be the field labeled “Body” at /node/add/page. I’d like to achieve this using DOMDocument in my .theme file, but I’m having trouble figuring out what the correct “hook” is to tie in to.

So ultimately the goal would be a function something like the following (which is partially psuedo code):

To be absolutely clear, I want to modify the output (on the front end) of this field: 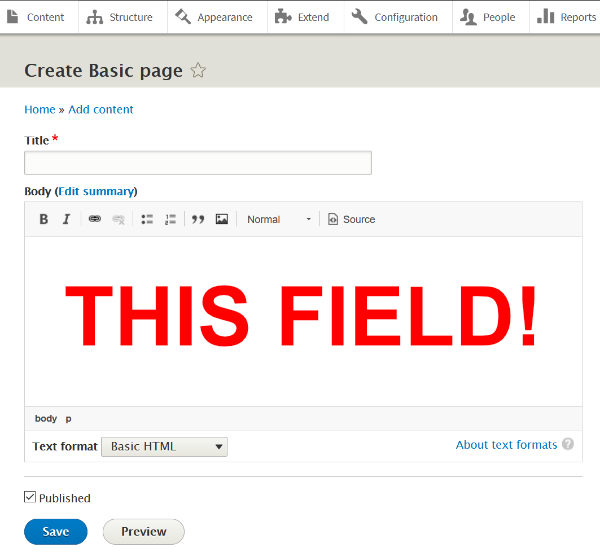 What is the name of the hook I’m looking for, or how can I locate it myself?

Can someone please explain when you would use <type/> or <virtualType in your di.xml file?

I want to make sure I understand it correctly..
At the moment, this is what I sort of think the difference is, especially with xsi:type='object' as arguments.

I think the confusion is when do I use <virtualType/> elements do I use them in conjunction with AND / OR , especially when I want to use multiple virtualTypes with just arguments different (log files for sake of this discussion)