I’m currently doing a report and this is one of the cards presented on the report. I feel that the header seems a little flat and out of place – I assume it’s because it is coloured, but I may be wrong. What can I do to it (be it the header or the text or anything) to make it look better? Or if you think it’s alright and I’m overthinking, please let me know too! 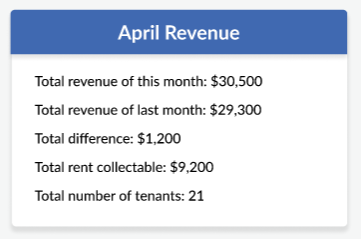 Also, maybe a sub-question if you feel like answering…

I’m also stuck at displaying this in a better way. I assume it’s because there are 3 layers of hierarchy here, the header (blue header), the table header, and the body content. Unlike the one above where it’s clear cut, just header and body.
And also, there are two tables, I tried splitting them, but then I don’t know how to show that they are related under the header of ‘best performing tenant’.

Thank you so much in advance for answering my question 🙂

Currently my program can only render my vertices as white and changes in my vertex and fragment shader don’t change what gets rendered for some reason i.e: (gl_Position = vec4(position+0.5,1); doesn’t shift my triangle).

I’m not getting GL_FALSE from the glGetShaderi and glGetProgrami functions and I know my fragment shader and vertex shader are being read as glGetShaderi(shader,GL_COMPILE_STATUS) == GL_FALSE when I forget my semi-colon.

Anyone know how to solve this?

A simple question – How do I remove the white space / blank line from between the text?

Much to my surprise, the options I see when editing the web-part don’t allow me to do this. Do I have to use CSS to do this? 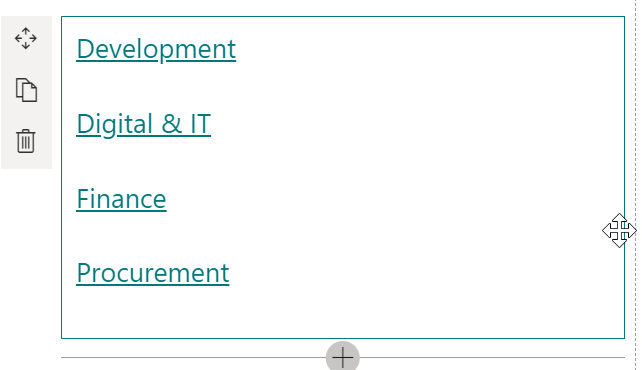 My PCs are currently playing through Rise of Tiamat and in a session or two will be fighting an adult white dragon.

Arauthator, the boss monster of Episode 2

Because they are currently at a higher level then their episode is set for, I expect that they will win the set-piece confrontation in the dragon’s lair, and he will retreat.

The module specifies that “Maccath knows that surprise is the characters’ best weapon for challenging the dragon, and that he will not risk dying over this single lair. Though he hates the idea of abandoning a home with its treasure and trophies, if bested by the adventurers, Arauthator will flee to one of his other lairs…When the dragon is reduced to 100 hit points or fewer and facing three or more foes, he dives for this exit and escapes into the frozen sea.”

However, the module assumes that once the dragon flees, he ceases to be an antagonist. As DM, I have decided that he will instead heal up and then at least consider harassing the party for a while, especially if they have made off with some of his treasure.

In particular, one cold breath could easily clear the Frostskimmr’s deck of normal sailors, potentially becalming the party, none of whom have a sailing background, and allowing him to continue to strike at them over the many days it might take them to leave the Sea of Ice.

The party in part consists of a paladin, who is only effective in melee, an armorer artificer, who mostly melees with thunder gauntlets but who has a few ranged spells, and a commanded shield guardian, who also is only in melee. The ranged attacks of the party are principally those of their arcane trickster and evoker. Thus, even though the dragon will be absent his lair actions, he may actually fare better against the party in the open than in his space-constricted lair. I intend him to employ a strategy of strafing the party at the maximum distance with his cold breath, then retreating / dodging until it recharges, and repeating.

The dragon does not yet know that the party has access to both Water Walk and Water Breathing. He will likely open with an attack from below which attempts to upset the ship and dump as many people into the water as possible as per the Merrow encounter, and he will certainly use the water as cover during the fight.

However, the dragon is much more interested in surviving than in revenge. If the party demonstrates that they have the ability to take him out despite his hit-and-run tactics, he will give up pursuit of them. And the 60′ range on his cold breath is rather close for comfort; there are a lot of things even a melee-heavy party can do at 60′ at 10th level.

So, what are things that the dragon would consider deal-breakers? That is, what sorts of things would he have to observe from the party to conclude that he is better off letting them go?

For example, a failed save against a polymorph or incapacitation spell could lock him in place and allow the party to enter melee, where he has already been beaten. His Legendary Resistance will help with this, but if he learns that the party has multiple casters capable of such spells, he would not put himself in a position where he could be targeted by any number of such spells in one round that is more than the number of uses of Legendary Resistance he has remaining. The artificer has hypnotic pattern; the party also has black tentacles and web although given the dragon’s Strength save I don’t think he will feel as threatened by them.

What are other, similar, rules of thumb he should use in order to determine when he is dangerously over his head? What specific abilities would he recognize as having the potential to incapacitate him before he could respond by fleeing?

I realize that this question asks for opinions, but I believe that it is good-subjective and has clear criteria for what constitutes a good answer.

Related: How should I set up and execute air battles in my session to avoid easy encounters?

Could somebody explain, what is the difference in lightning schema on shooting of portraits and beauty of white vs. black/dark skinned models?

Yes, it is possible to Build your own White Label NFT MarketPlace. Here is how is this possible!

The addition of the Customization attribute in NFT MarketPlace readily serves the cause of improving the platform use-case as well as an increased number of participants making use of the platform.

I want to practice composition, or the basics of photography in reality. From what I’ve read, some people say shoot color, or only shoot black and white to learn composition right.

From my personal opinion as a beginner, I think if I want to practice composition and play with shadows, angles, etc. shooting in black and white is cheaper and I can practice it more.

I would like to hear your thoughts about what would be the wisest option in terms of practicing composition and photography skills in general.

Also I’m a big fan of color, if you can recommend me a cheap color film it would be great.

I am offering automated solutions for any data entry tasks. Simply we converting the manual steps that take time into custom automated software with connecting and simulating the web browser, posting data, checking for validators Messages.. etc in another words: developing auto apps that make your routine tasks with arranged and fast steps done.

Is that web solution?

This depends on the project circle
Software analysis and process design, development and implementation

Price: starting from $100 and it depends on your work/idea.

Feel free to contact me anytime for more help.

I need to change the color to white on the title of a widget that I have in my footer. I looked at the source code and note that it says H4 before and after the text. However, when I change the color of H4 in the global typography, it does not change the color of this widget text. I also found the area for the Widget Header and changed it to white but it also is not changing the text to white on the widget. I see the below when I view source code but when I go into CSS, it will not bring it up when I search. Here is what the code currently says:

Let’s say I want to use a stock photo like the next one in a simple composite, for example put this person on some other background. 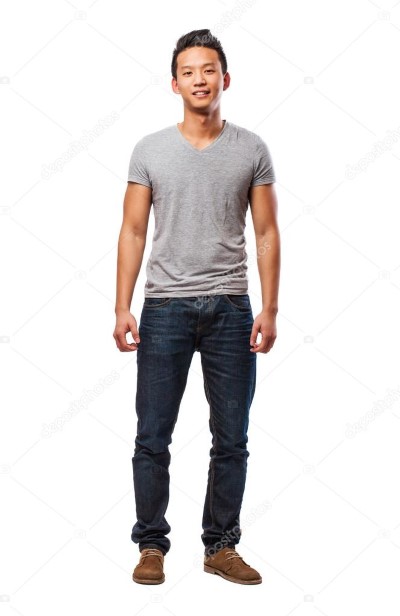