2 weeks ago I upgraded Ubuntu 16.04 but it crashed. So I had to install Ubuntu 20.04. I was already having Windows 10 as dual run option. a week ago, I noticed issues with my laptop; 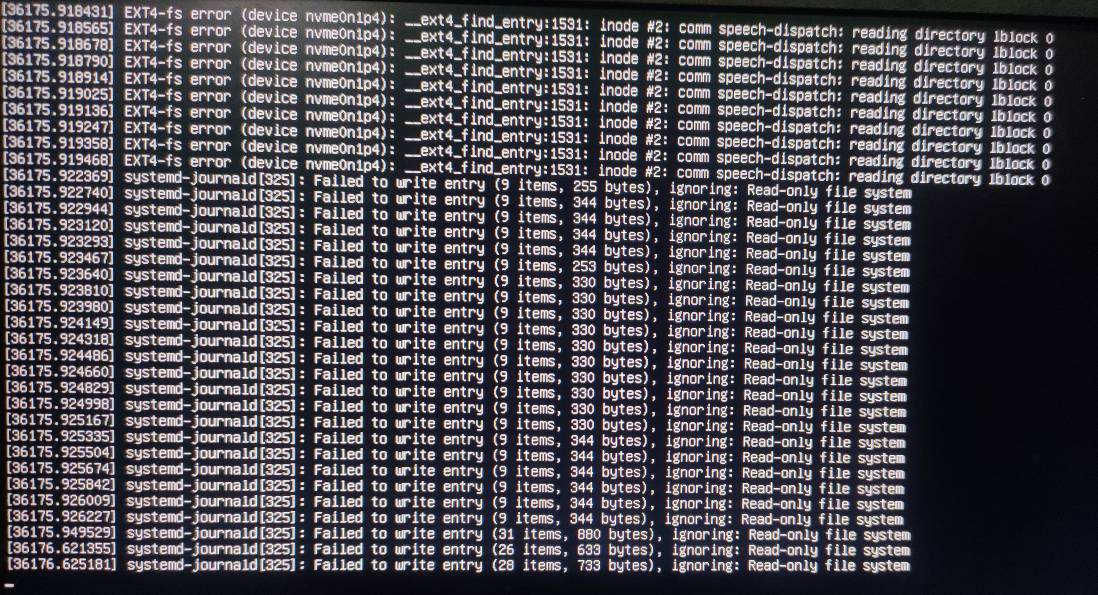 If I remember correctly, I faced the issue first time when I used chromium first time. I restarted the laptop in Ubuntu. Login screen appeared and it again shown CLI with errors given in above screen. I took some time and restarted my laptop and everything was fine. However I faced the problem where I was not able to see any icons. 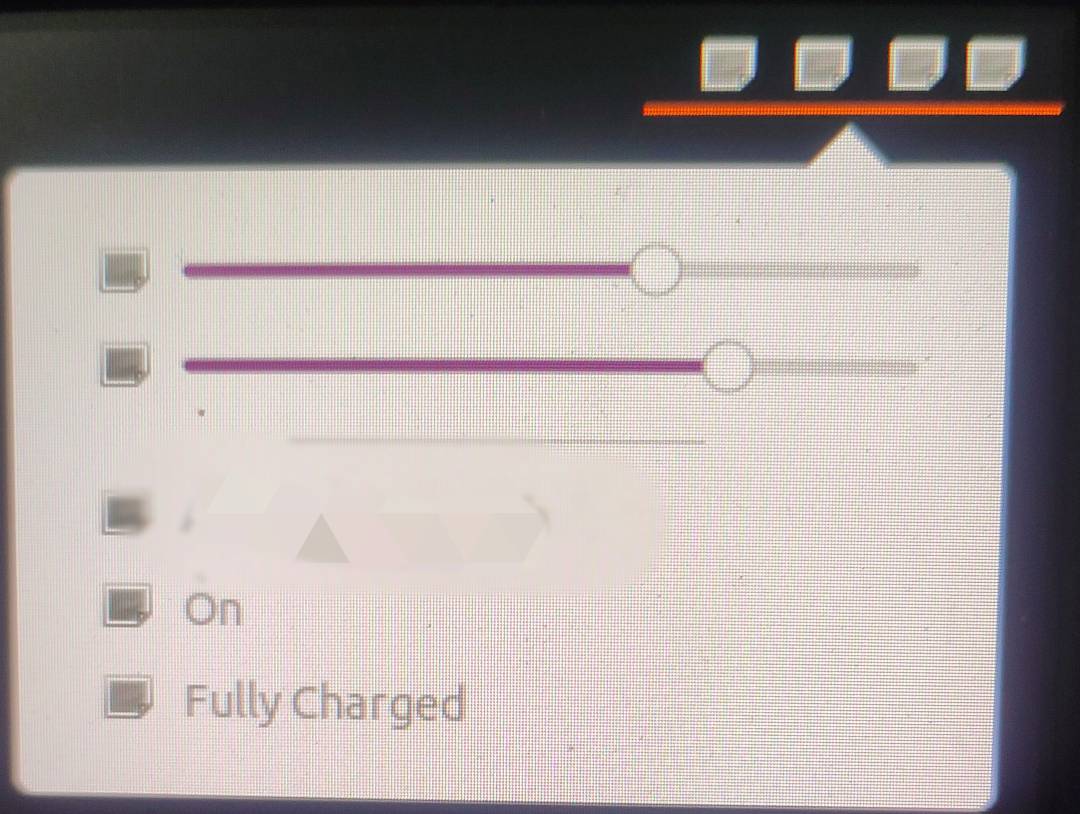 I faced the problem next day again. I checked BIOS settings and I was able to see all the drives. This time it reported that “Default Boot device is missing or Boot failed”. I again restarted. This time it neither shown the error nor the boot menu. And directly started Windows OS (Ubuntu is default).

I tried to login in windows, I was just exploring in Windows and it crashed to blue screen and restarted the laptop again. But shown me the boot menu and I was able to open Ubuntu again.

Today morning, when I open the lid, it was black screen. So I had to hard reboot. But now it is giving the same error of boot disk.

When I checked in the BIOS, there was no drive; 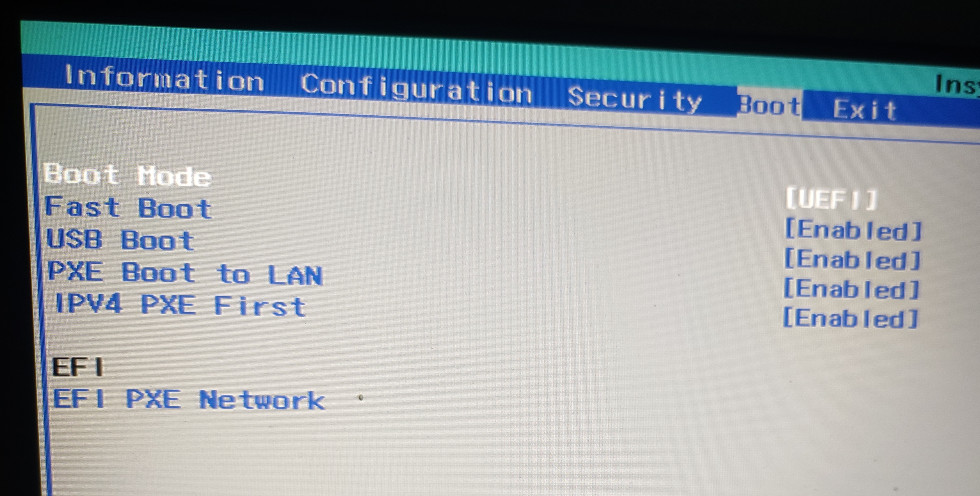 But after few attempts, I can see them again;

However, I’m still facing the issue. So what can be the possible problem and solution? Can it be because of loose wire connections? OR corrupted MBR or disk?

More detail; I have 256GB SSD and 1TB HDD. When I started Disks Utility from USB Ubuntu, I can’t see SSD drive. 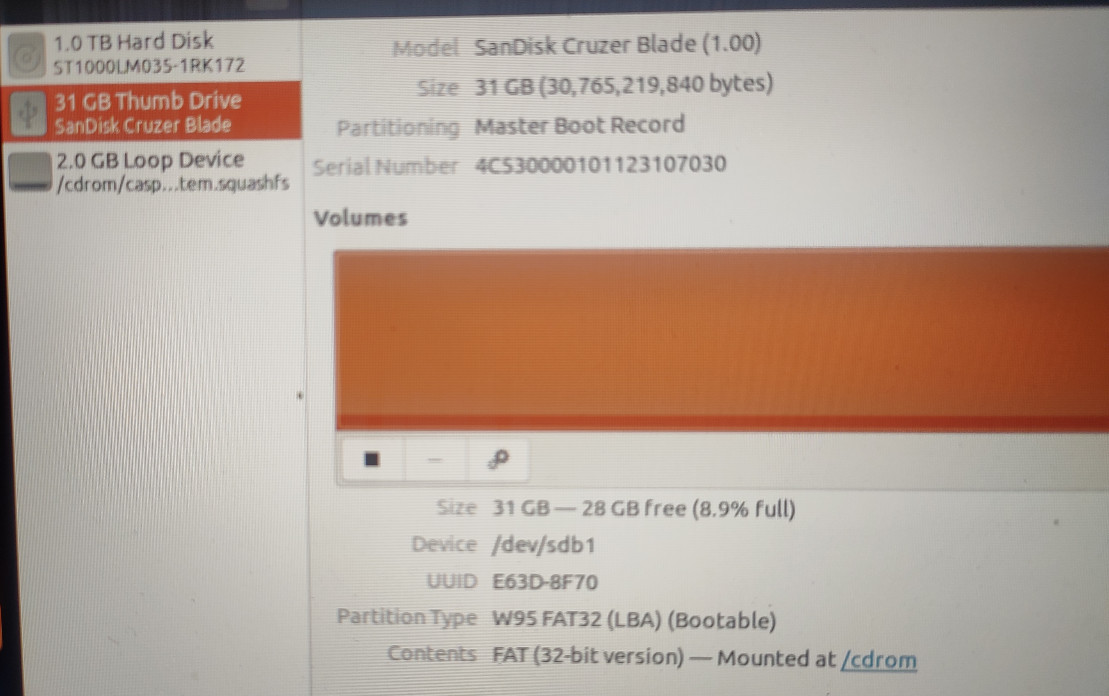