I’m using Vector2.distance_to to get the distance between a MeshInstance and a KinematicBody but the results aren’t as expected.

Also I’m using Vector2s because I don’t care about Y values for this calculation. 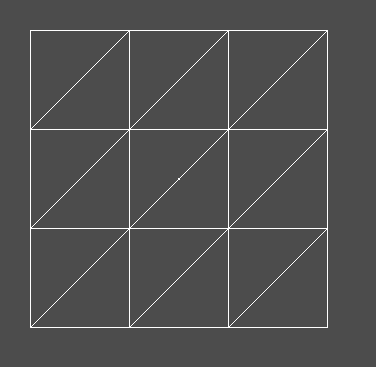 The distance from the KinematicBody and the middle square is (0, 0) as the player is right in the middle of it. Now if I move over a square to the left: 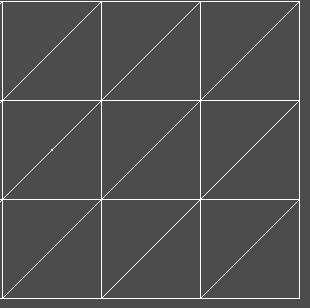 The distance returned is (240, 0) which is expected as I’m now 1 mesh plane distance away from the center of the previous mesh. Now if I extend the grid and add 3 more meshes to the left and move over to that one: 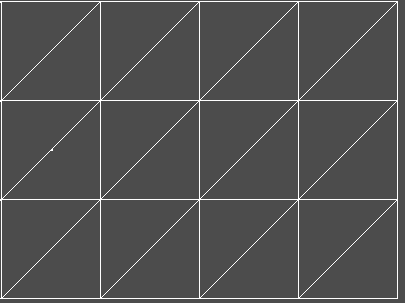